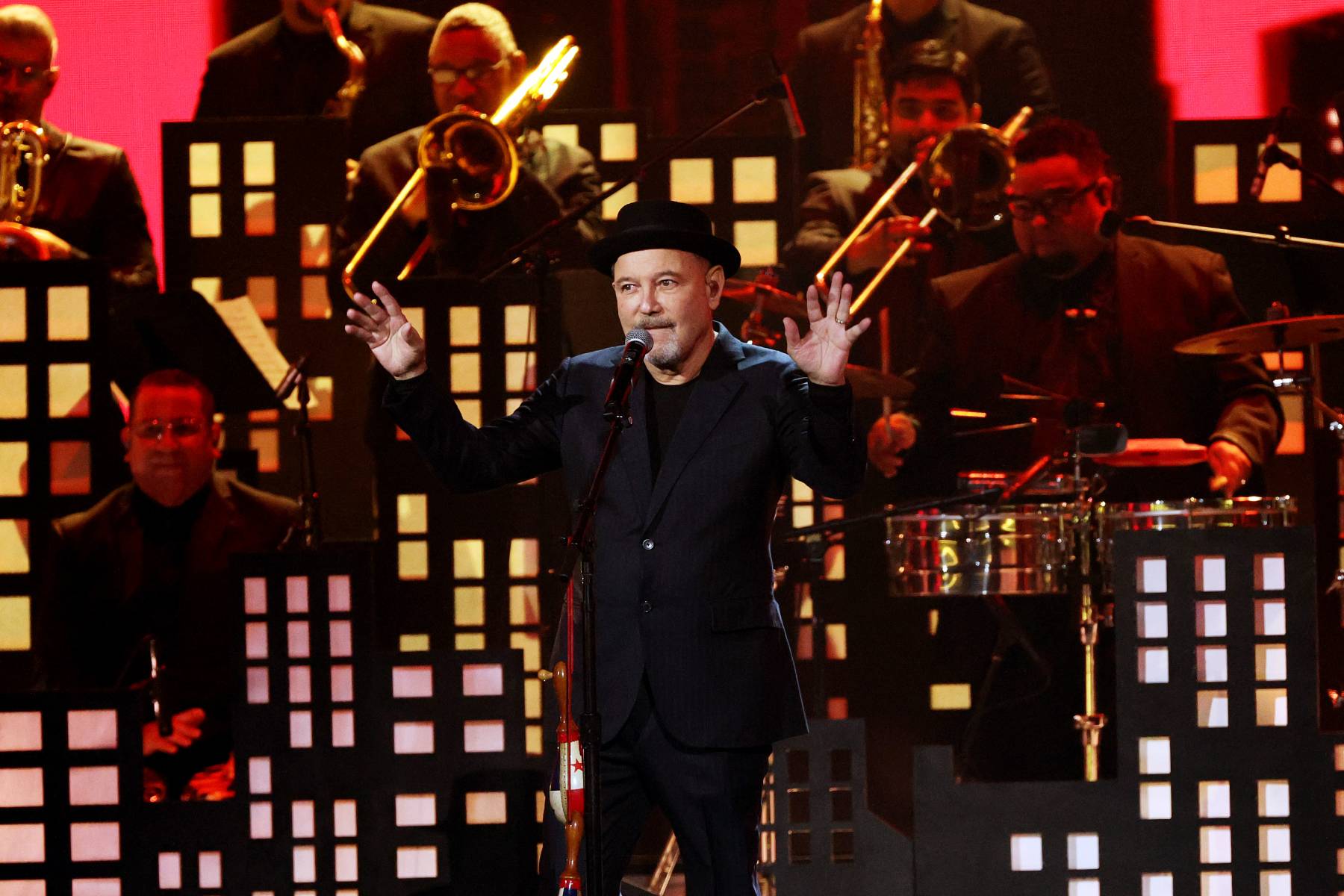 Legend Rubén Blades lived up to his iconic status when he took the stage after receiving the Latin Recording Academy 2021 Person of the Year Award.

His performance was preceded by a touching video highlighting his career accomplishments. Blades then launched into his performance dressed all in black. A fiery trumpet solo kicked off his song “Paula C,” which he sang to the backdrop of a cityscape background and orchestra. He accepted the Person of the Year Award, which was presented to him by Puerto Rican singer Residente, who delivered a heartfelt speech about Blades’ impact on the Latin music industry and how he considers him a father.

In April 2021, Blades released the 11-track Salswing!, which mixed salsa classics with Latin jazz standards. Blades and collaborator Roberto Delgado will start their eight-city tour with the album, kicking it off in Oakland on November 20th. Megan Thee Stallion & Moneybagg Yo A Wrap? Twitter Races To Her DM’s 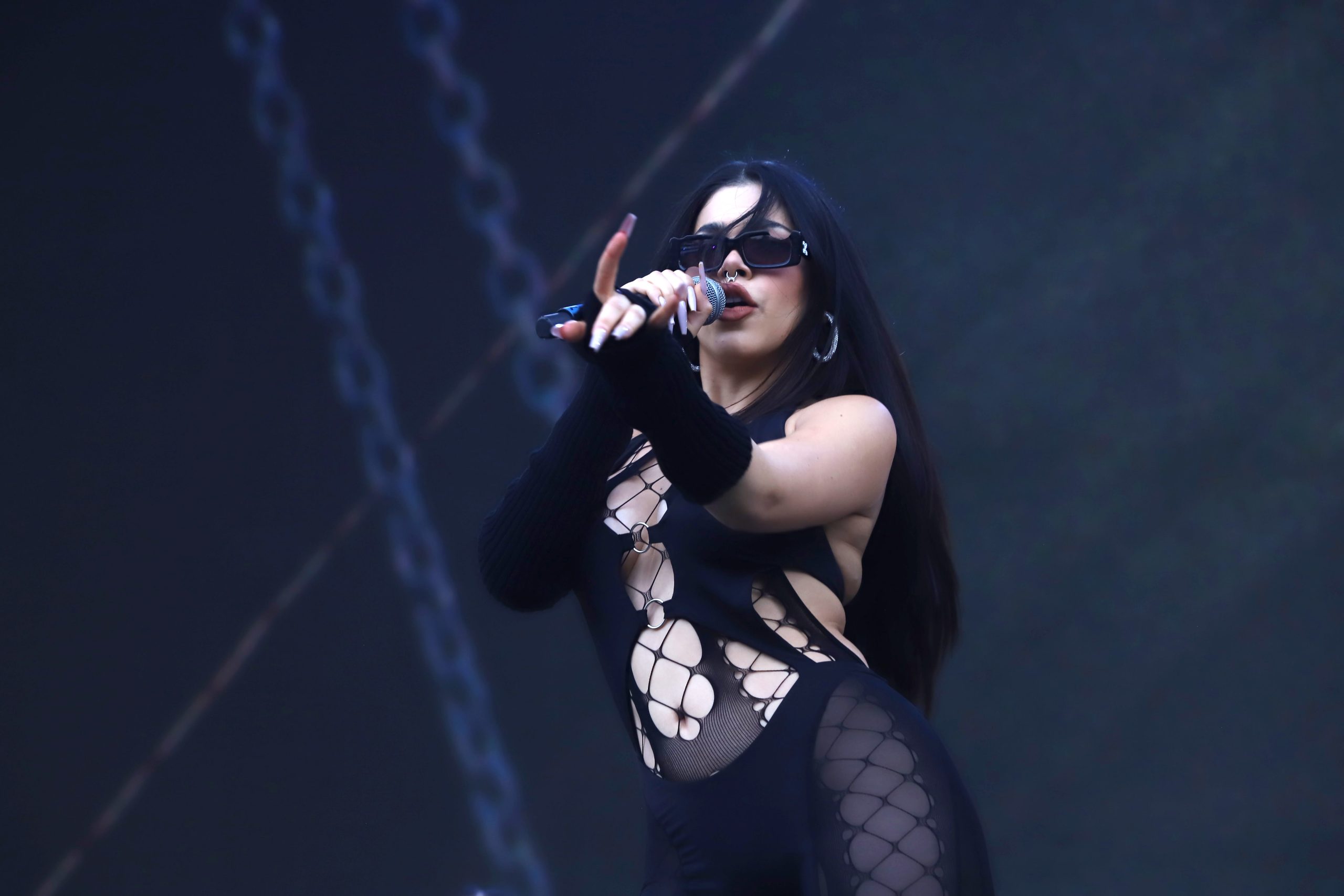 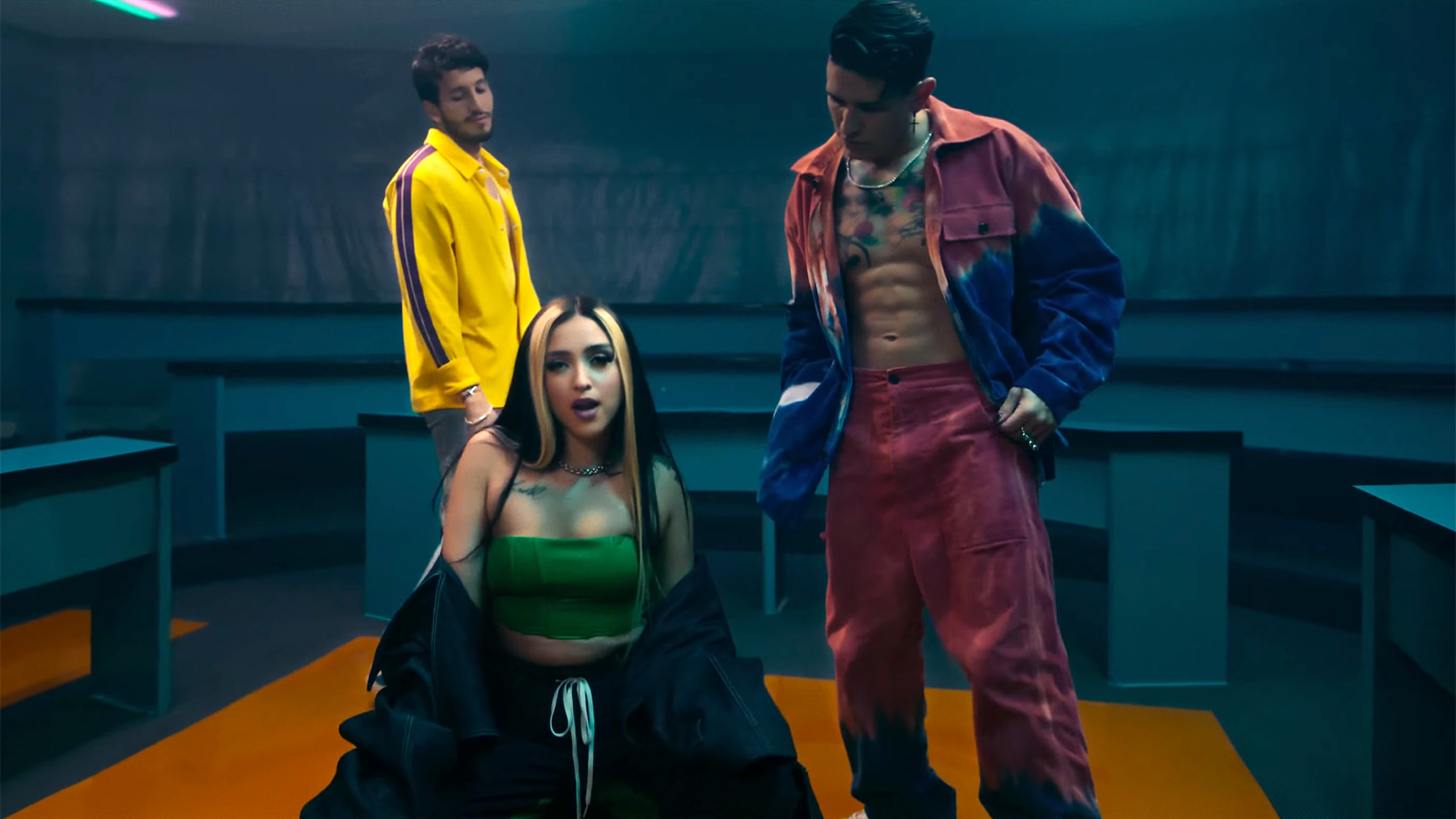