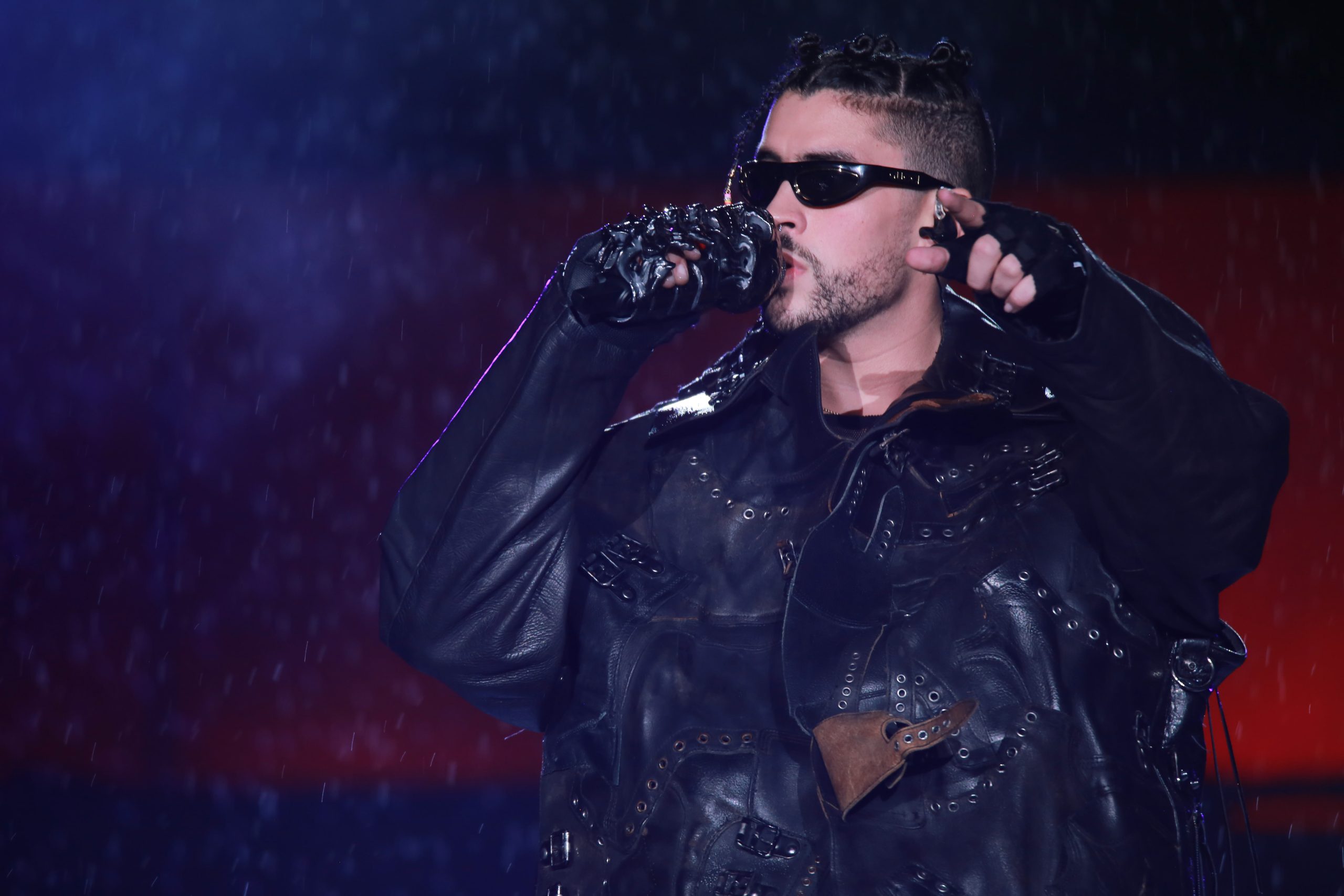 “The Simpsons” will forever be an American institution. The long-running animated series has been with Americans since the 1980s. Some of the biggest names in entertainment, past and present, have worked with the yellow-skinned family. Now, Bad Bunny is the latest celebrity to join America’s favorite family with his new music video for “Te Deseo Lo Mejor.”

In the music video, Marge and Homer get into a big fight when Marge finally has enough and leaves Homer. Then, Bad Bunny appears to Homer coming out of the television in realizing that Marge is gone for good. Honestly speaking, it was a bit weird yet equally exciting to see the famed cartoon family speaking in Spanish.

The video is a roller coaster of emotion that shows Homer finding note after note left by Marge. She didn’t pack his lunch. She took the good pillow. She has completely removed herself from Homer’s life. As a result, he realized just how much his life depended on her.

Bad Bunny presented the release as a gift to his fans with the music video dropping on Christmas Day. And as with any Bad Bunny release, fans were very excited to receive it. True to his vision: Benito’s Instagram post showed his phone playing the music video under his Christmas tree.

We all know that we can always count on Bad Bunny to give us the kind of content we need over the holidays. Last year, he went on Instagram Live to speak with fans and perform songs from his album “El Último Tour Del Mundo.” Now, here he is again, making our second wildly COVID holidays a bit more entertaining. 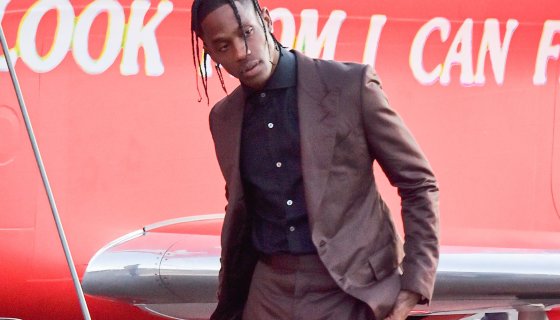