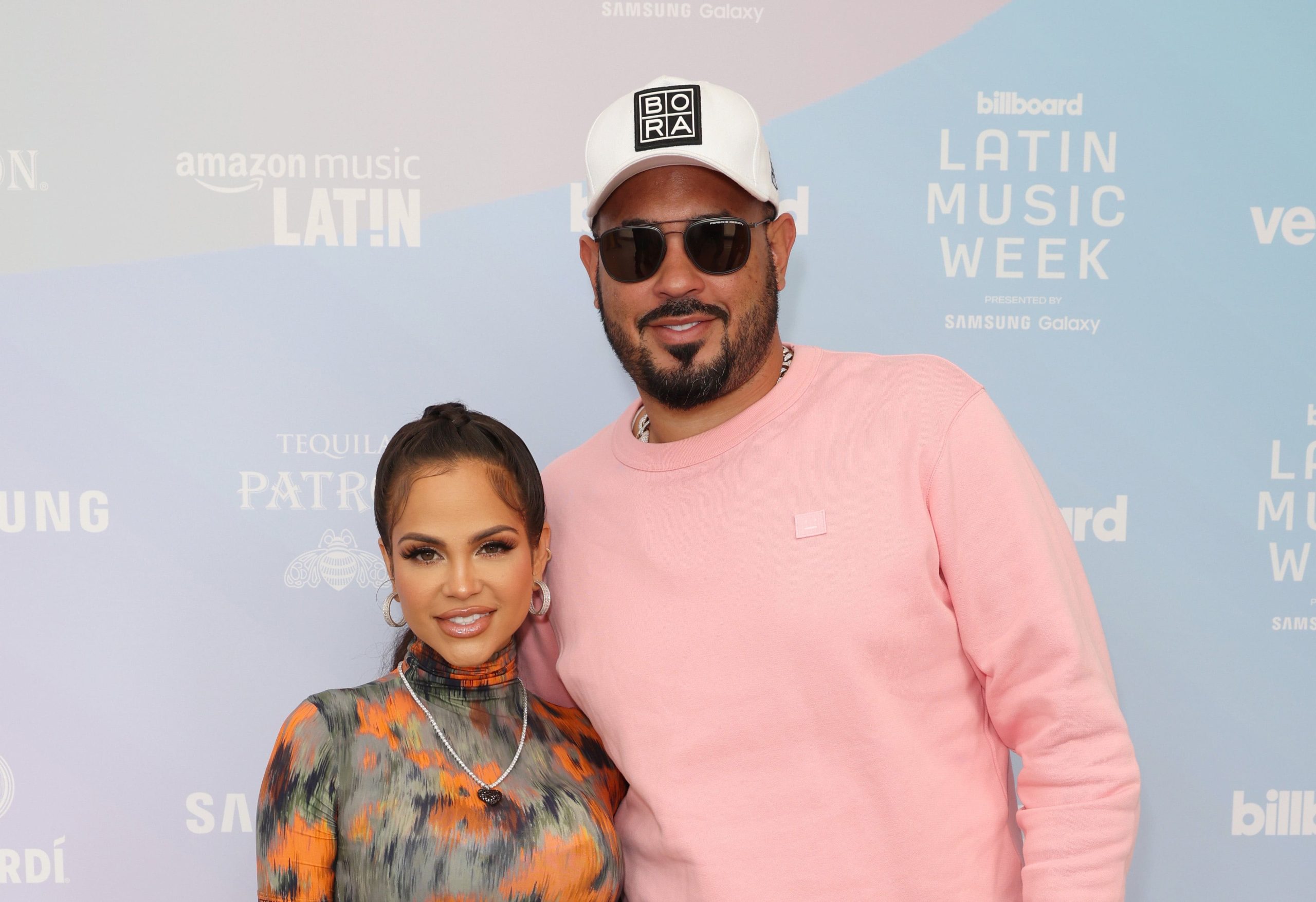 Raphy Pina’s Case Was Expedited – Here’s What We Know

There’s a new update on the Raphy Pina case. On Aug. 1, a judge for the Federal Court of Appeals for the First Circuit in Boston green-lit the request from Pina’s legal representatives to expedite the legal process to reverse his guilty verdict, per El Nuevo Día.

According to the Puerto Rican newspaper, the Public Prosecutor’s Office in Puerto Rico allegedly assigned the case to a Washington prosecutor to handle the appeals process. Since then, the U.S. Federal Court of Appeals Judge William J. Kayatta accelerated the schedule for submission of the parties’ arguments “despite opposition” from the U.S. Attorney’s Office.

Pina’s legal reps now have until Aug. 5 to submit their appeal report instead of the original date of Aug. 29. Once the report is submitted, the Public Prosecutor’s Office has 30 days to respond. This means that the new prosecutor’s deadline is Sept. 6.

The same source also highlights that part of Pina’s defense stated that “the arguments in the case have been extensively discussed previously by the parties before the District Court in San Juan and the appellate court.” They also point out that there was insufficient evidence to prove that Pina “had knowledge of the characteristics of a weapon altered to convert it into one that would fire automatically.”

For those not following the case, the music executive (Natti Natasha’s fiancée and Daddy Yankee’s manager) was sentenced to three years and four months in prison after being found guilty on two charges of illegally possessing firearms. On May 24, he had until 3 p.m. to turn himself into the U.S. Marshals, which he did at Hato Rey in San Juan, Puerto Rico. He is currently serving time in Florida.

“To those who have expressed love for my family and me, I will be eternally grateful,” Pina posted online after his prison sentence. “If you want to write to me and express your good wishes and/or prayers, it will be well received.”

His Instagram remains active with posts of him from prison. He’s currently promoting a documentary series he recorded from prison, where he reencounters his life story and career milestones. 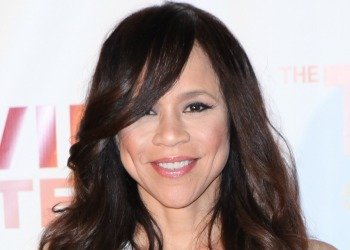 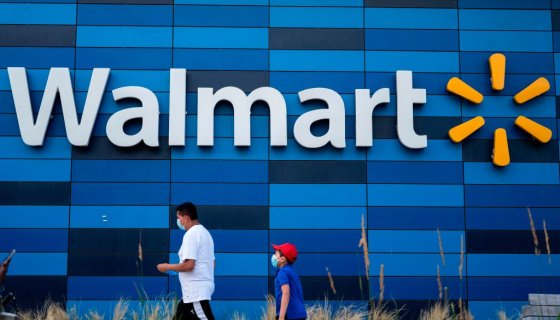 No Mask, No Entry: Walmart, CVS & Target Will Require Customers To Wear Face-Coverings 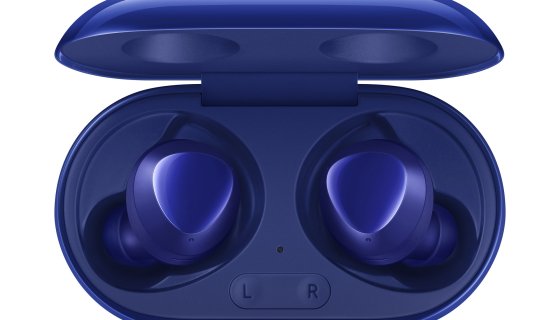