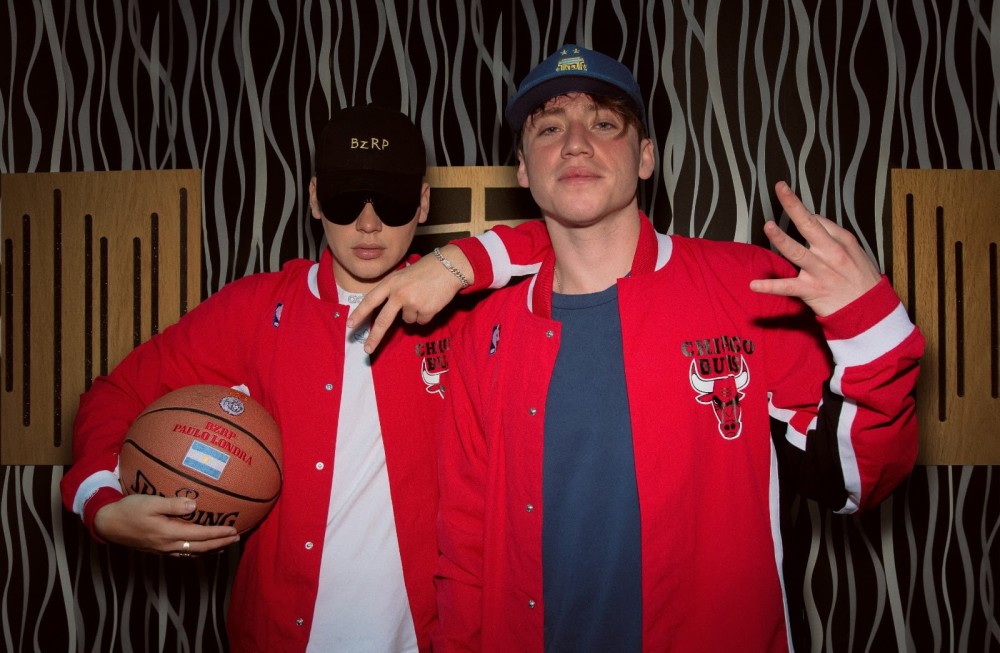 “23,000,000 comments and it comes out @paulolondra,” Bizarrap teased his fans on an Instagram post before the track’s release, “We leave it in your hands.” Little did the duo know that their fans would quickly get them there within the first 19 hours of publication.

Clearly, the amount of social media attention the track received turned heads — especially since it’s a collaboration that fans dubbed as “missing” since Londra’s musical hiatus. As previously reported, many fans theorized that this “missing” collaboration had to do with Londra’s issues with his former music label and couldn’t be released until his legal battle was over. With that in mind, fans couldn’t wait any longer and reached Bizarrap’s comment goal ASAP.

Based on Londra’s honest lyrics, a Twitter user says: “I feel that Paulo Londra’s session is an absolute relief for him, Bizarrap played the role of a psychologist. He has unloaded all his bad temper in one track.”

As expected, the music session was well worth the wait. Not even 24 hours after its release, the track’s Youtube video has already garnered over 14 million views. Additionally, it is currently sitting on the No. 19 spot on Youtube’s music trending topic. A Twitter user even said: “Paulo Londra’s session is now officially the best Bizarrap session ever.”

Recently, Londra released “Plan A,” his first single after nearly three years of silence. The comeback song quickly broke records and even reached No. 2 on Spotify’s Global Charts. Londra is more than ready to continue where he left off! 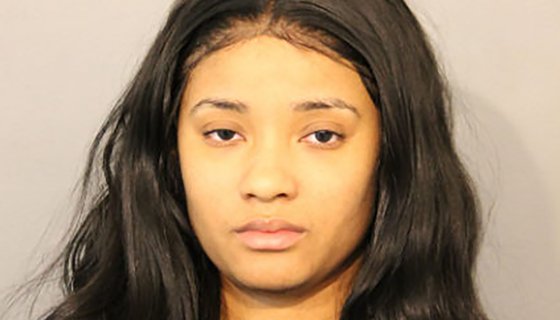 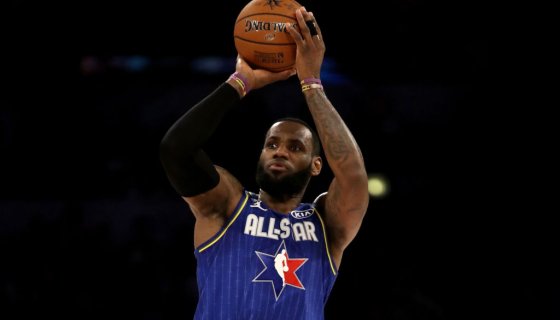