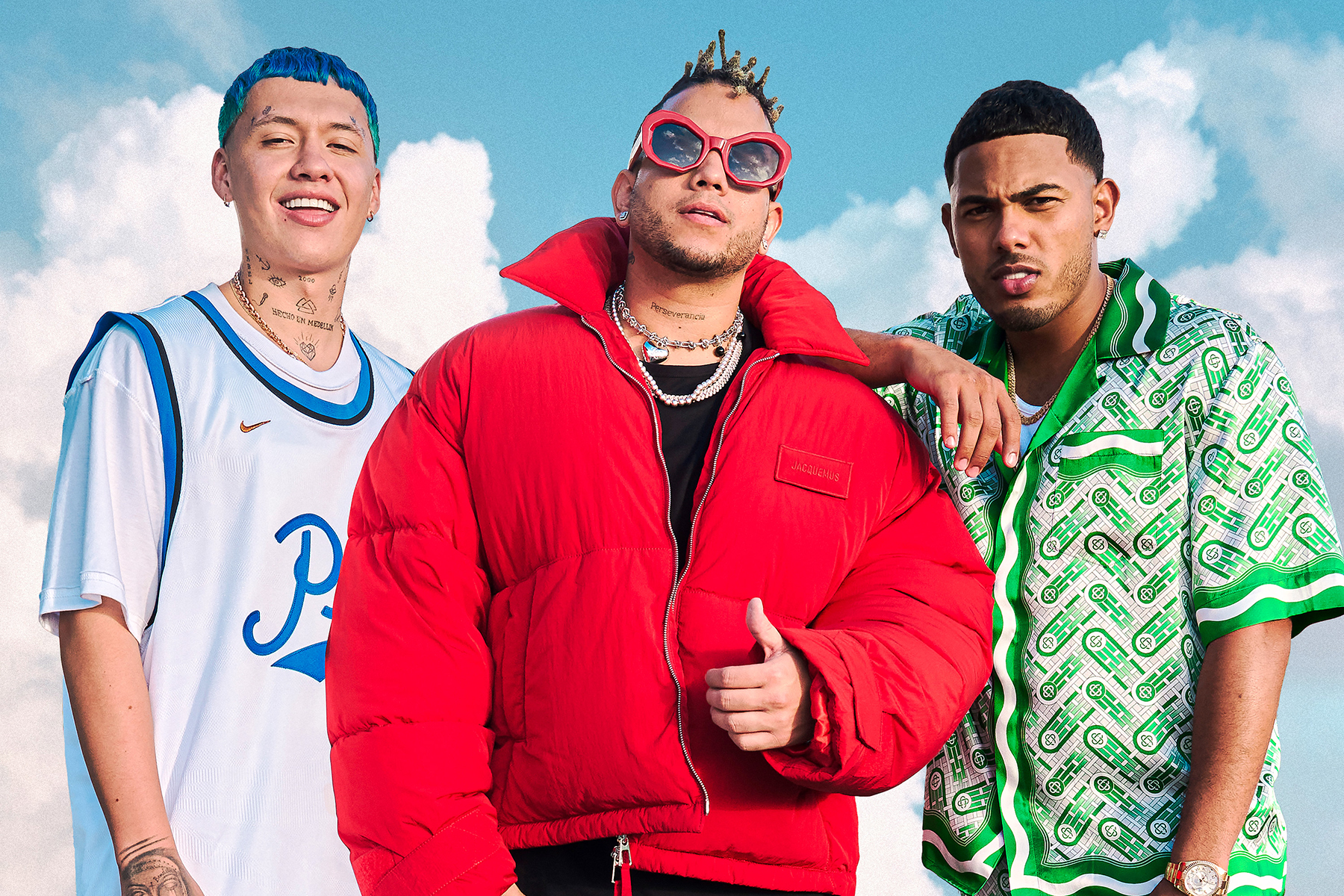 Myke Towers, Blessd, and Ovy on the Drums Become a ‘Tendencia Global’ on New Collab

Blessd, Myke Towers, and Ovy on the Drums are ready to be the next “global trend,” or “Teendencia Global,” in the new video for their collaboration.

The video, which dropped Friday, is full of clips of the three artists singing the track’s catchy lyrics while riding on a couch around Blessd’s Medellín, Colombia. In some scenes, the stars sing from sandy beaches, while Blessd rocks a Los Angeles jersey while riding a bike on a beat-up runner’s track.

“I’m going to get there and steal you/If you sang, you’d be a global trend,” sings Blessd in Spanish on the signature reggaetón beat. “Even women want to try/I let her travel private like Pablo Escobar.”

Blessd has been teasing the single for several days. On Wednesday, he shared a clip of the video, writing in Spanish, “Together to make history: Puerto Rico and Colombia. This one’s going global.”

The track was born after Towers reached out to Blessd, who’s quickly become a rising star with his Latin trap and urban sound. The two then met up to create the single with Ovy, who’s become a producing lead in the genre.

Late last month, Ovy on the Drums shared a photo of the trio and wrote, “Happy to have accomplished this with the new scene coming out of Colombia.” Blessd, responded, “Thanks for everything my hermanito. Love you.”

The new song follows Towers’ collab “Jóvenes Millonarios” with Eladio Carrión, Blessd’s track with Beéle “Enchulao,” and Ovy on the Drums’ “Ya No Somos” with Kim Loaiza. Blessd will soon go on his “Tendencia Global” world tour, named after the single. 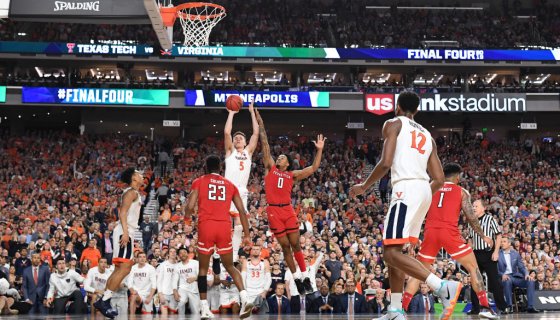 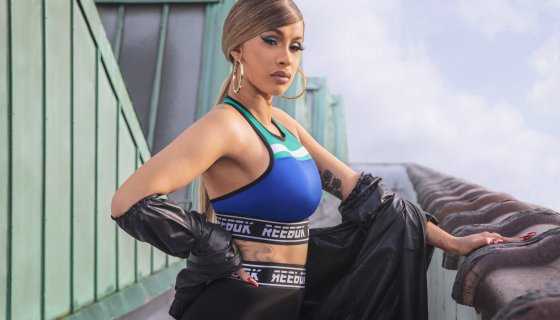