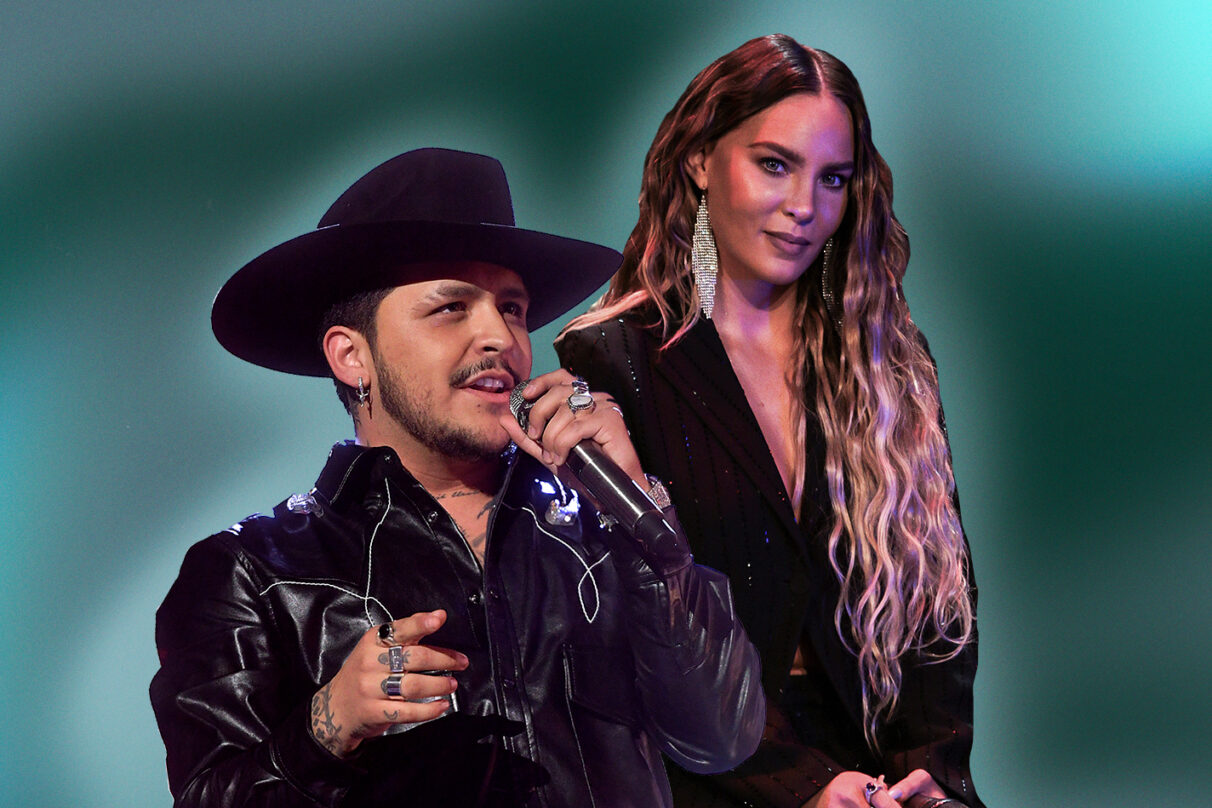 What better way to end off the season of love with a song that ties grief, passion, and Christian Nodal and ex-fiancée Belinda’s very public telenovela-like breakup into a short, heart-punching two-minute track. Well, we’re in luck. Mexican singer and rapper Hadrian just released his new single “Nodal y Belinda,” giving us all the emotional sensations one needs to push their ex out of the way and out of their head. Produced by L Prince, the track is accompanied by a steamy music video showing a short-lived whirlwind romance that can come into one’s life.

Hailing from Mexico City, Hadrian has emerged as one of the most acclaimed rappers in Latin America. And yet, he is mainly recognized as the first Mexican to win the international freestyle competition Red Bull Batalla in 2008. As noted on the song’s press release, Vice Magazine declared him the first Mexican artist to expand trap music in his country, making trap prominent in his discography, and it’s no different with “Nodal y Belinda.”

“Nodal y Belinda” is a tale that conveys the mourning and separation one feels while experiencing an intoxicating end to a relationship, moving forward into a much-needed farewell. While rapping into the chorus, Hadrian talks about the anticipation of his future, especially once separated. In the end, he sings about his ex-partner never finding another like him again, with the love he brought to the table becoming irreplaceable.

As the title suggests, the song tugs at the heartstrings of the high-profiled split between Christian Nodal and Belinda. The former couple split after a short two years after meeting at Premios de La Radio Awards Show in Dallas in late 2019 and quickly getting engaged in May 2021. Although brief, it set off a new frenzy of fans and artists to re-live the romance through melodies, such as Hadrian’s “Nodal y Belinda.”

Even though we can’t ask for the fan-favorite couple to return, we at least have the company of Hadrian’s tune to reminisce on the days when Nodal and Belinda were together. Although it’s the soundtrack to a massive breakup, it still brings all the nostalgic memories of how it all began. And that’s enough for now. 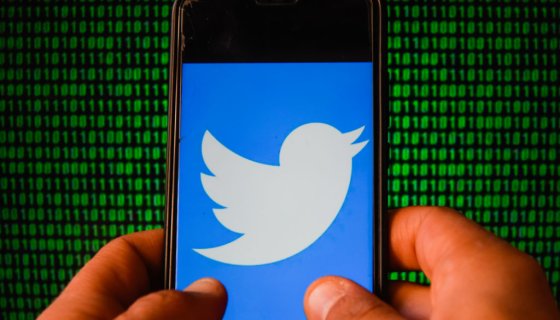 Twitter’s Verification Process Is Coming Back With Much-Needed Improvements 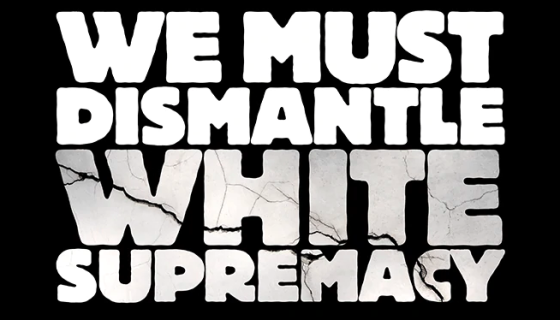