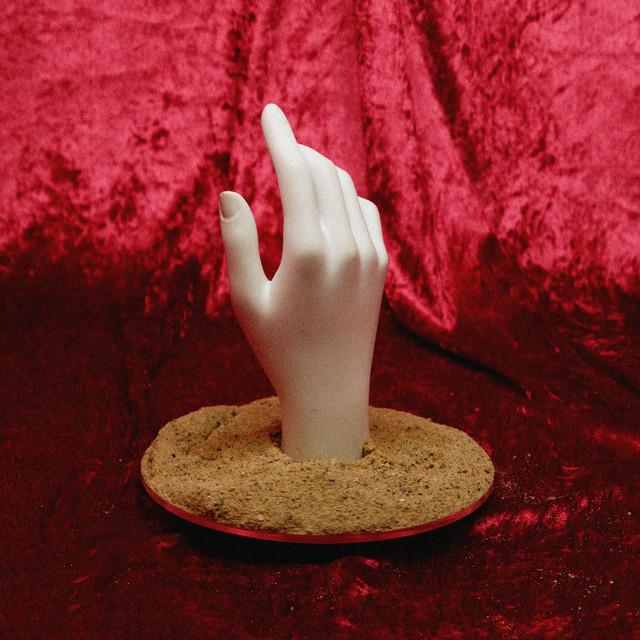 Kerala Dust keep moving forward, higher and stronger in inspiring ways. Their latest release, the single “Future Visions”, offers a sublime fusion of genres between psychedelic rock and blues with electronic textures placed in a sophisticated manner throughout the track.

Formed in London in 2016 and growing up on the sounds of CAN, The Velvet Underground and Tom Waits while spending blurry mornings in nightclubs, the band combines those disparate influences of psychedelic rock, blues and techno into one.

Since first touring in 2017, Kerala Dust have played over 150 international shows in the USA, Europe, Mexico, Russia, Turkey, Dom. Republic and many more countries.

To date, Kerala Dust have released two albums, including ‘Light, West’ and ‘Francesca’s Frames” in 2018.

“Future Visions” is as blurry as it is poetically transportative, and the flawless production of the single gives it a truly timeless feel. 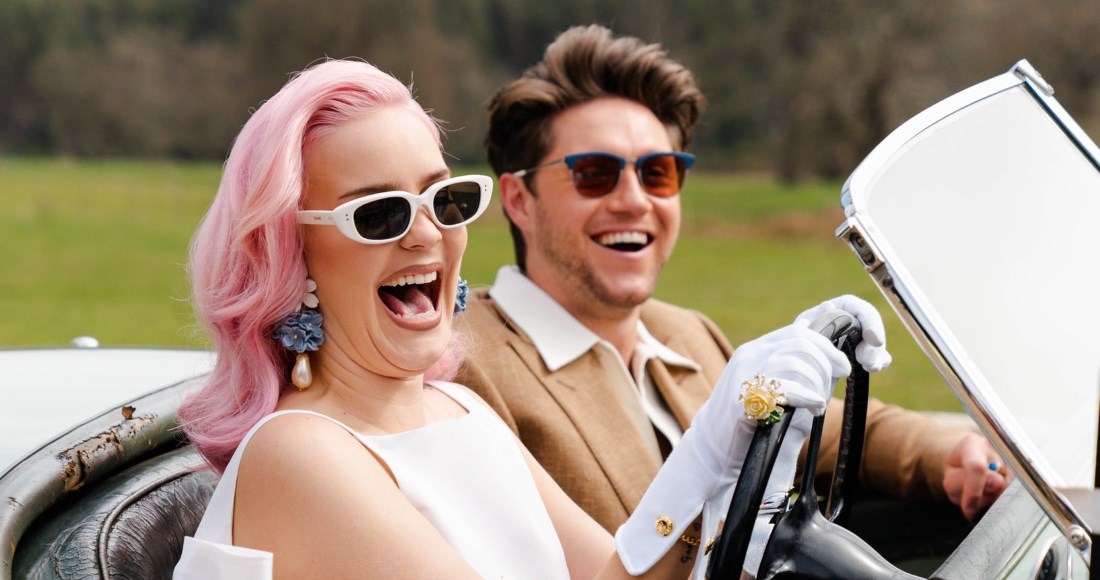 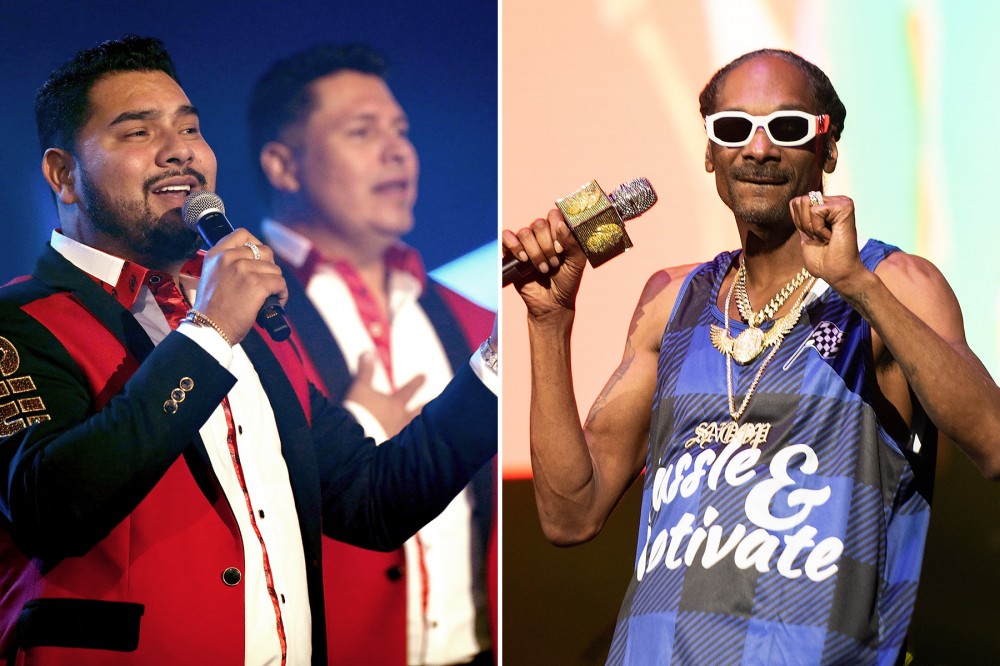 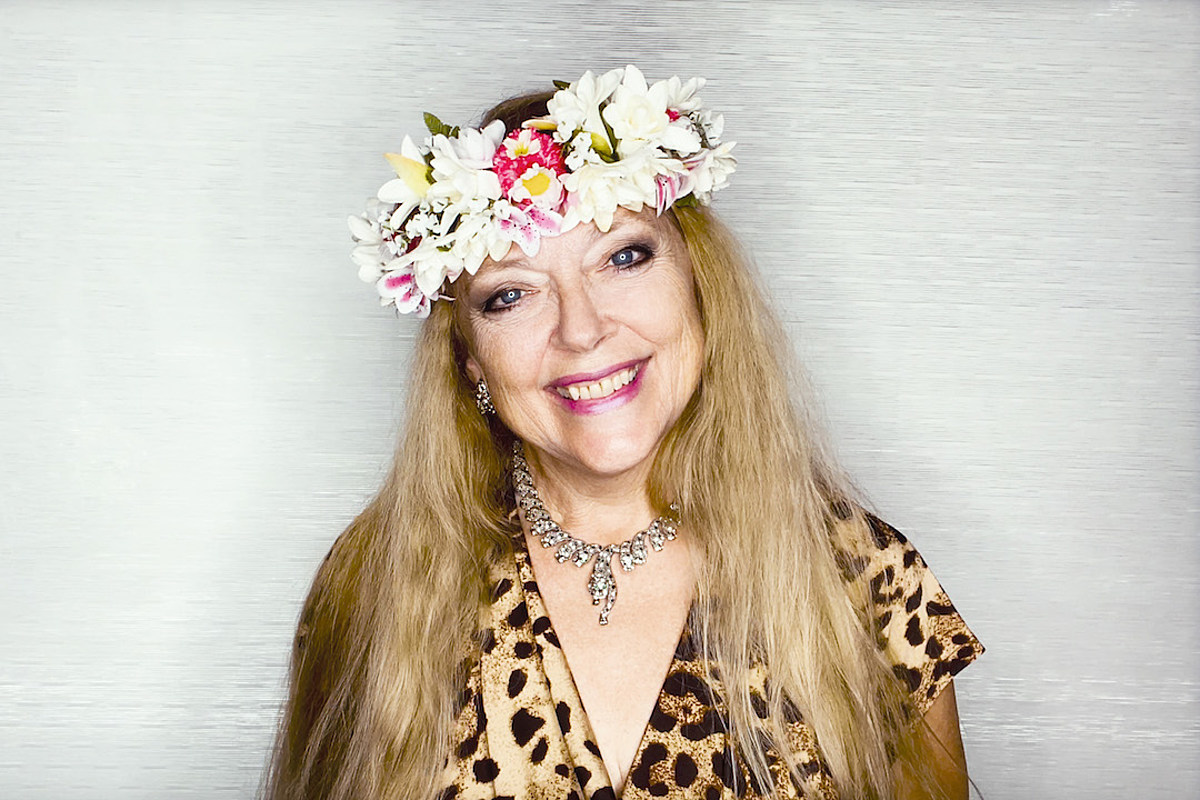