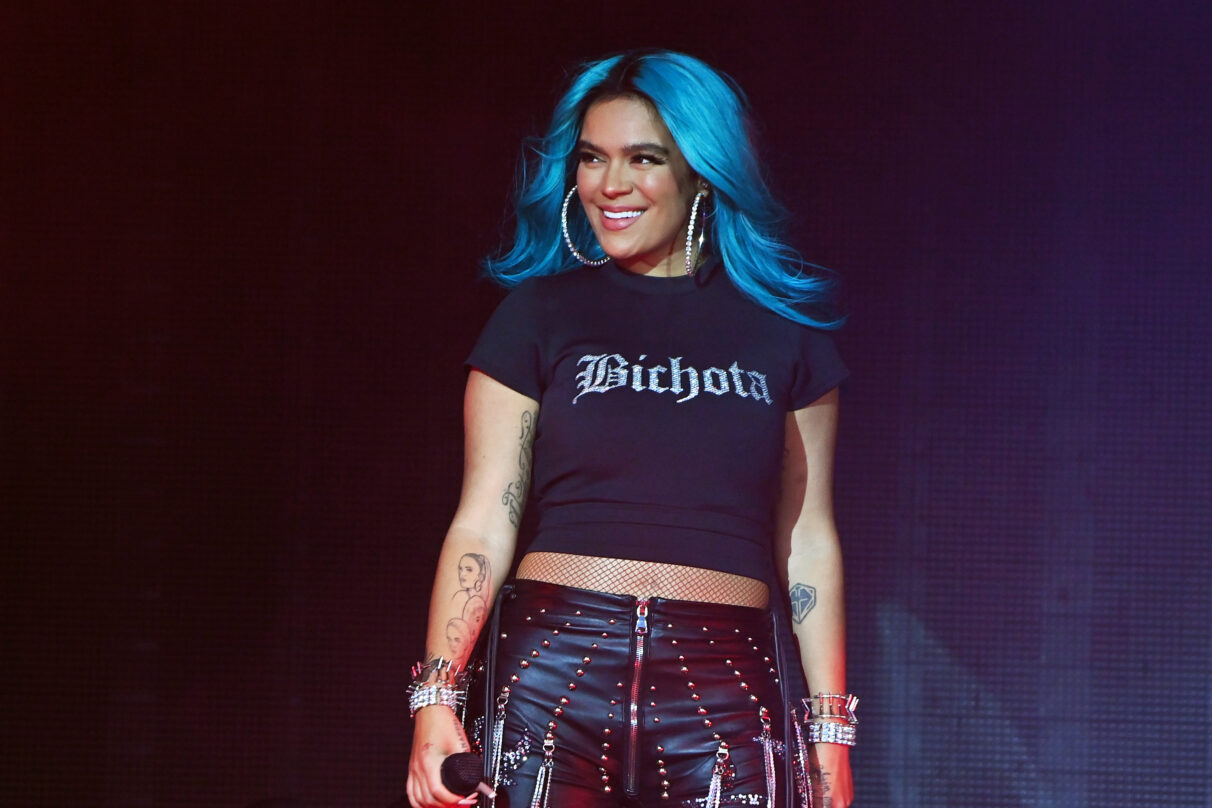 Karol G made a stop in her hometown of Medellín, Colombia, this past weekend (December 4 & 5) to continue her Bichota Tour for her countrymen and women. The rapper thrilled fans at the Atanasio Girardot Stadium.

.@KarolG’s crowd at her own sold out show in her hometown Medellín Colombia, where she performed in front of over 40,000 people today. So Proud. ??❤️pic.twitter.com/NMWlayou10

The stadium was packed both nights with more than 40,000 fans who saw Karol G take the stage and perform several of her biggest hits and some Spanish-language classics like “Tarde Lo Conoci” from Patricia Teherán’s 1994 album, Con Aroma de Mujer.

“When I’m traveling, there’s a song that I sing a lot,” Karol G told her fans from the stage Saturday night. “It makes me feel very Colombian, and I like to play it. I always said that I wanted to sing it when I was standing here.”

Opening for Karol G were local Colombian acts: Agudelo 888, Blessd, and Ryan Castro. Joining her on stage Saturday to perform alongside her were Yander & Yostin, who sang “Sola Es Mujer,” and Castro who sang “Jordan” with her. Also in attendance was singer Feid. The duo sang “Friky” together.

Although Karol G’s ex-boyfriend Anuel AA didn’t show up to surprise her like he did during her concert in Puerto Rico last week, some fans think she referenced him during her performance of “A ella.”

“Sometimes we hold onto the past too much because it was happy, because it was a good time, because there was a lot of chemistry, right?” Karol G said. “But when that ends, that ends. You have to let it go, right? The best part of letting go is you realize the best is yet to come.”

The Bichota Tour continues in the Houston and Dallas areas this week. 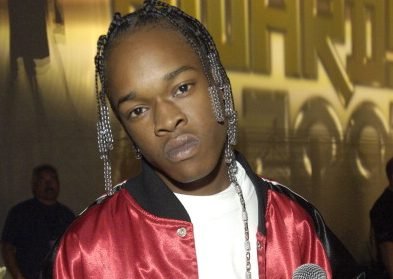 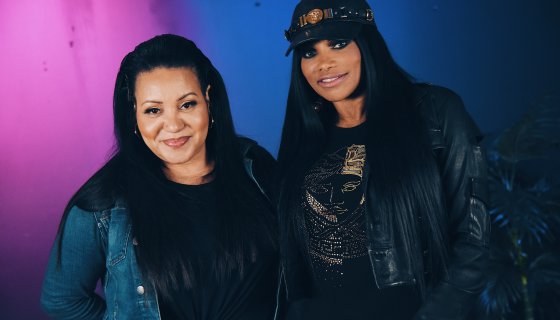