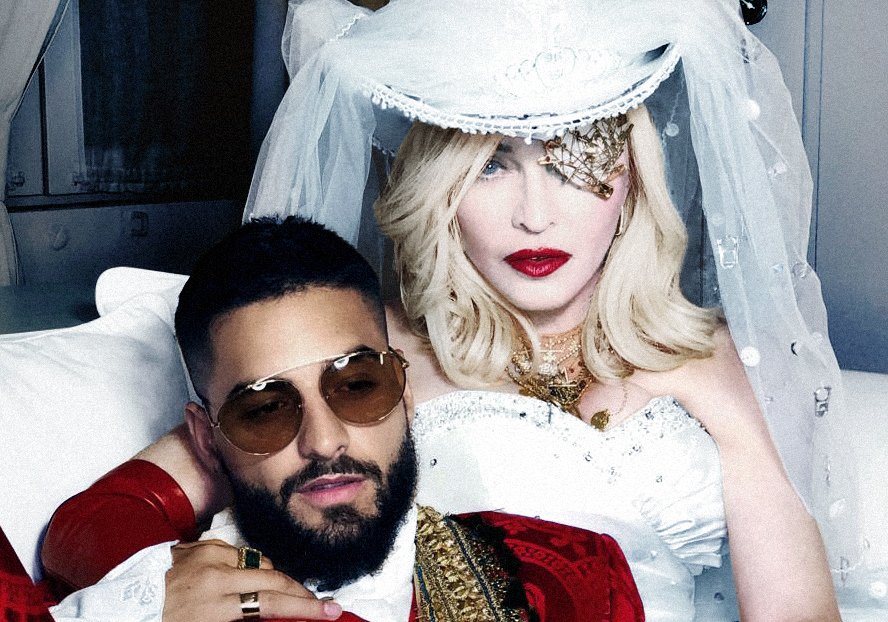 Hear What Maluma & Madonna Talk About During 1 A.M. Conversation for Rolling Stone

For the start of its 2021 edition of the series Musicians on Musicians, Rolling Stone brought Colombian singer and songwriter Maluma together with music and pop culture icon Madonna for a special one-on-one conversation. The duo graces the cover of the magazine’s latest special issue.

The talk between Maluma and Madonna took place one August evening after midnight inside Toñita’s, Brooklyn’s Caribbean Social Club in Williamsburg. It’s been more than two years since they recorded their song “Medellín” for Madonna’s 14th studio album Madame X.

During the conversation, Maluma asked Madonna why she enjoys being a part of every aspect of her work. He mentioned to her that her work ethic inspired him to adjust how he handles his own career. “You changed my vision in many ways,” Maluma told Madonna. “I’m still young, and I’m still learning a bunch of things in this industry…but it was an important thing to just be more confident in myself.”

Madonna then asks him if he feels like he is moving in a new direction with his music, from reggaeton to a genre that feels more like pop. He mentioned how their song “Medellín” had a “different beat, different rhythm, different lyrics” and that he likes to work in all genres and would like to sing more songs in English if there was an opportunity to do that in the future.

“I love doing reggaeton. I love doing pop. I love doing ballads,” he said. “I do whatever I love. I don’t feel like I have to sing in English just to conquer the world or to do the things that I want to do.”

Madonna also asked him what inspires his music. Maluma brought it down to two things: his family and his Latin roots. “I had the chance to write my new album, Papi Juancho,” he said. “For the first time in eight years, I stayed for months in Colombia, in Medellín, with my mom. It was a productive moment, and I enjoyed it a lot.” 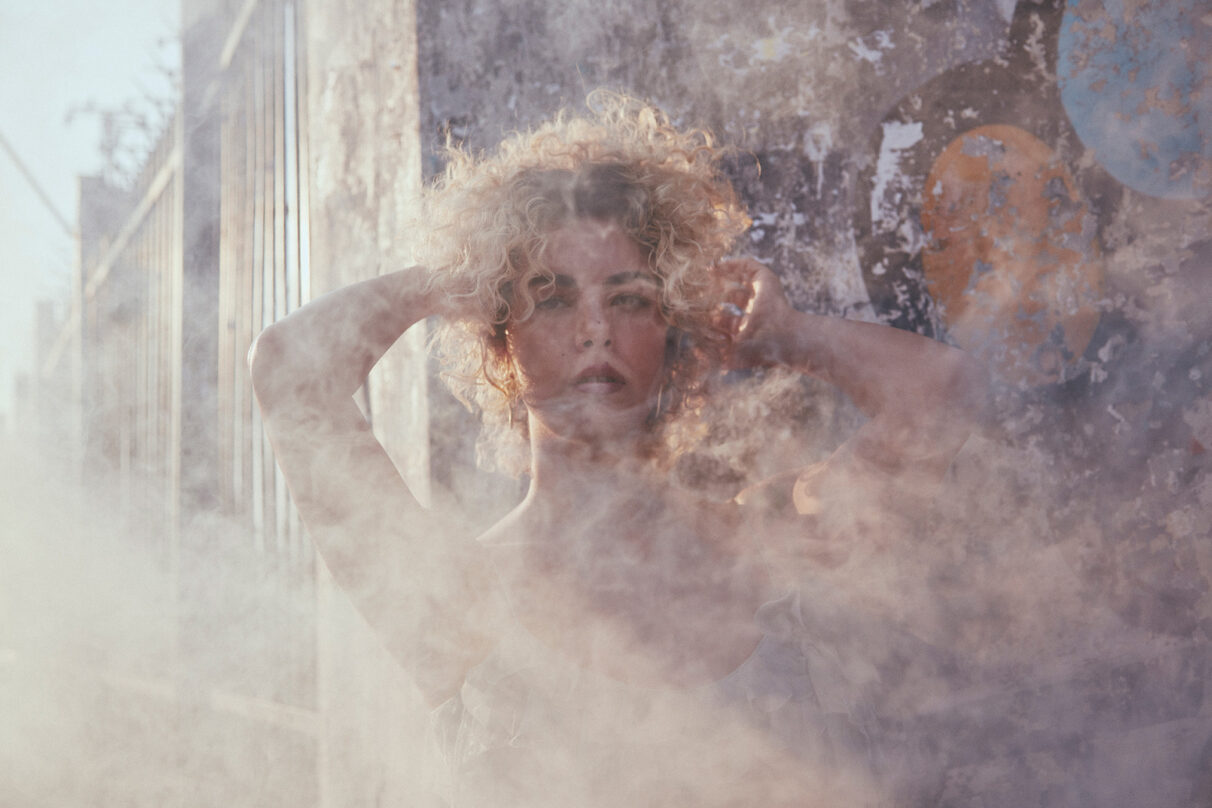 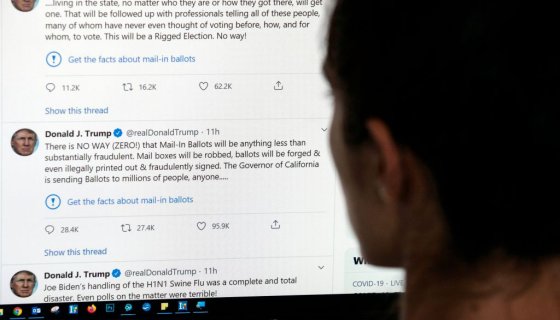