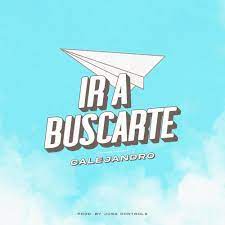 Born in Barinas, Venezuela on January 24, 2000, Calejandro has had music present in his life from an early age thanks to his parents. At the age of 8 he participated in a folk music festival called “Canta Claro” and managed to become a finalist with an unpublished song written by his school music teacher (José Padrón) entitled “Déjame” inspired by the state of Barinas. But it wasn’t until mid-2020 that he managed to find a window to start again doing what he liked the most, creating music, then he started uploading covers to his Instagram account and got a great response from his followers. “Estrella” was his first single he released and at the same time, he began to compose new songs that he will publish very soon with his producer and childhood friend (Sølo).

“Ir A Buscarte” offers the artist’s full vulnerability and soothing, crooner-like vocal performance. Fans of the genre will instantly fall in love with Calejandro’s unmatchable talent and heartfelt music, so make sure to stream “Ir A Buscarte” on repeat! 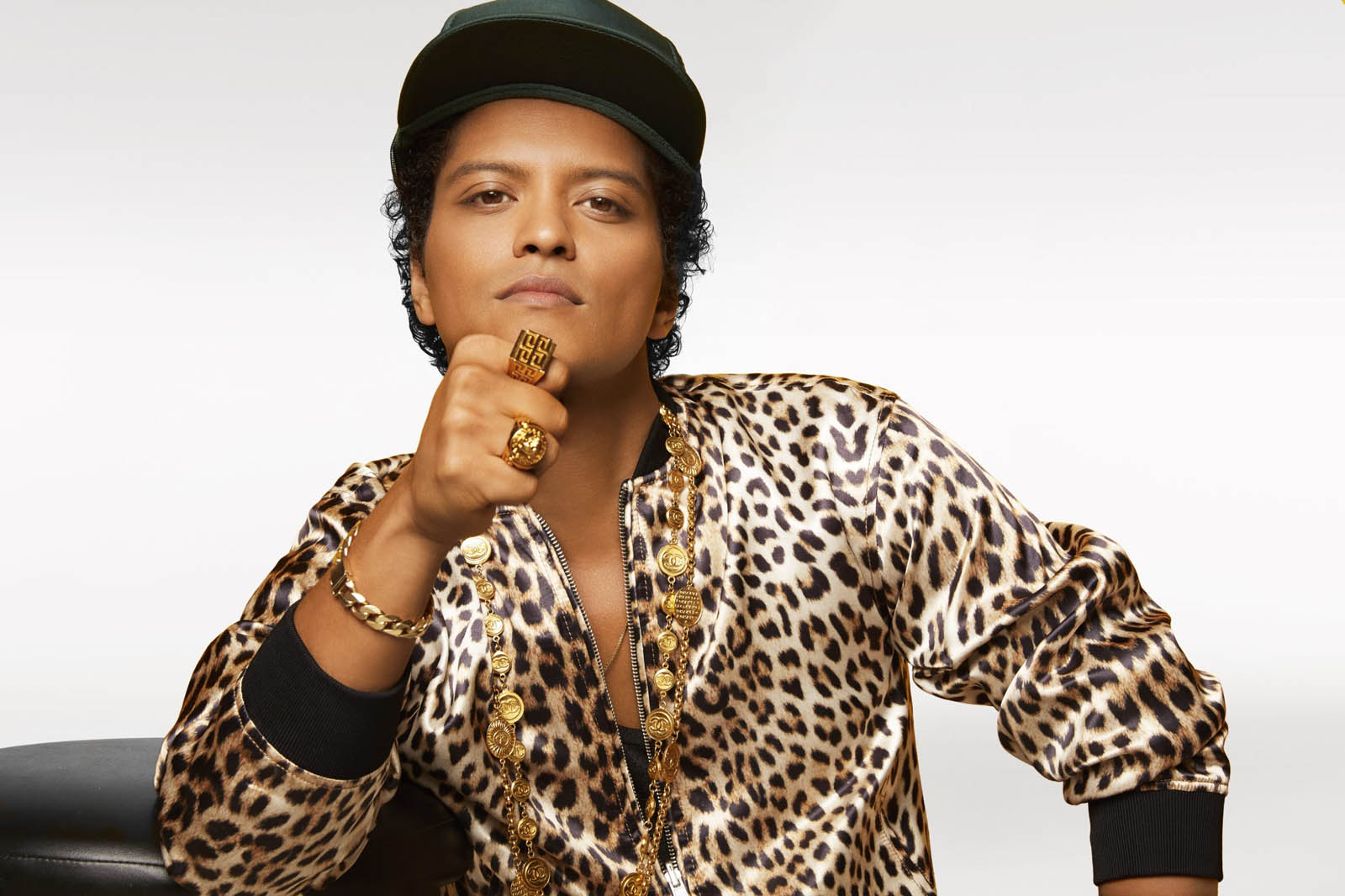 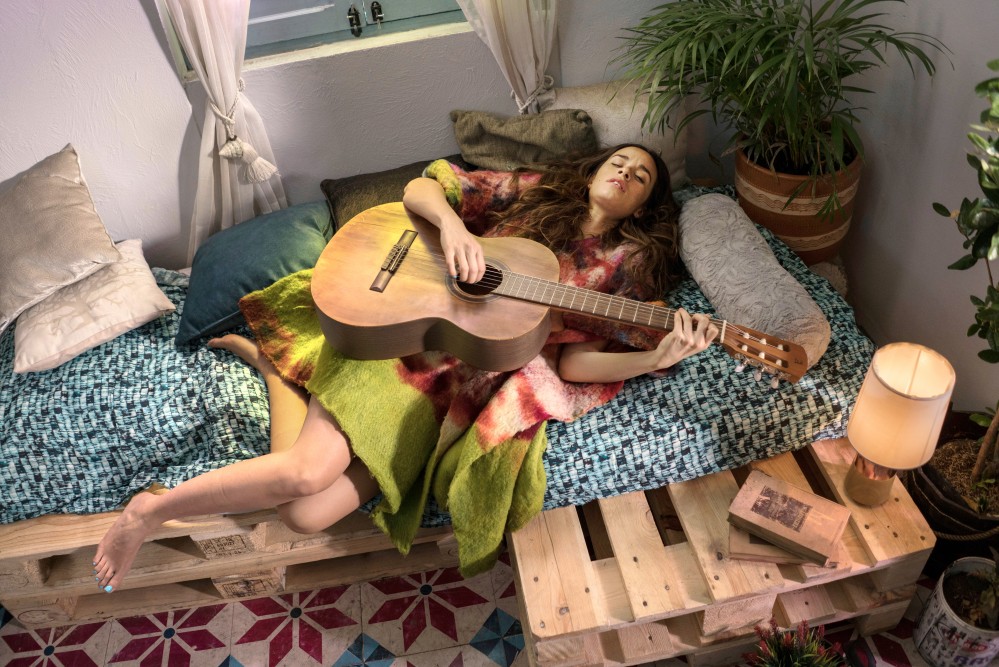 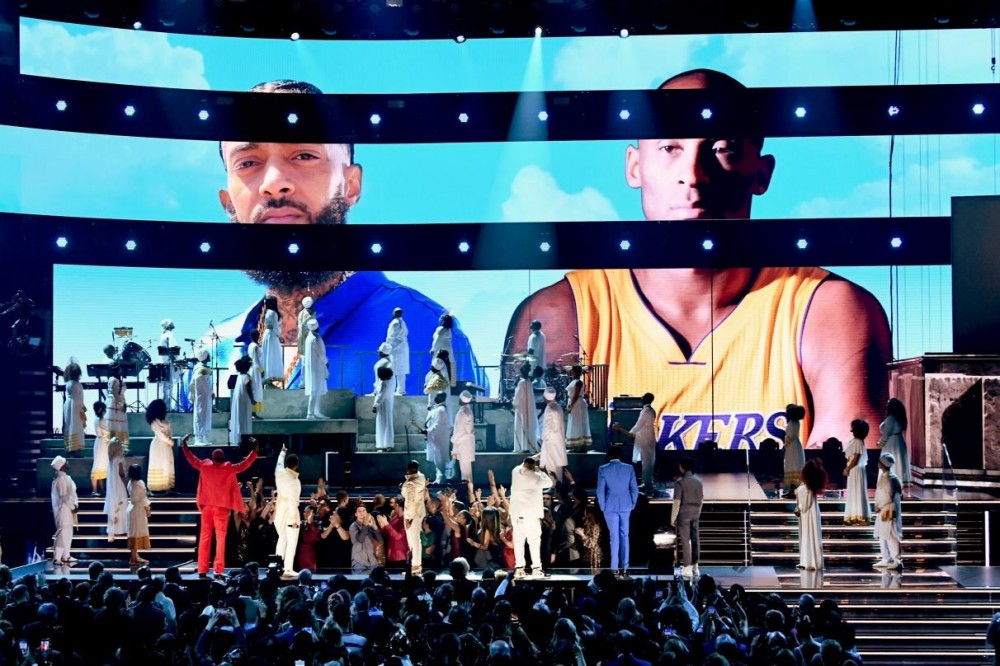