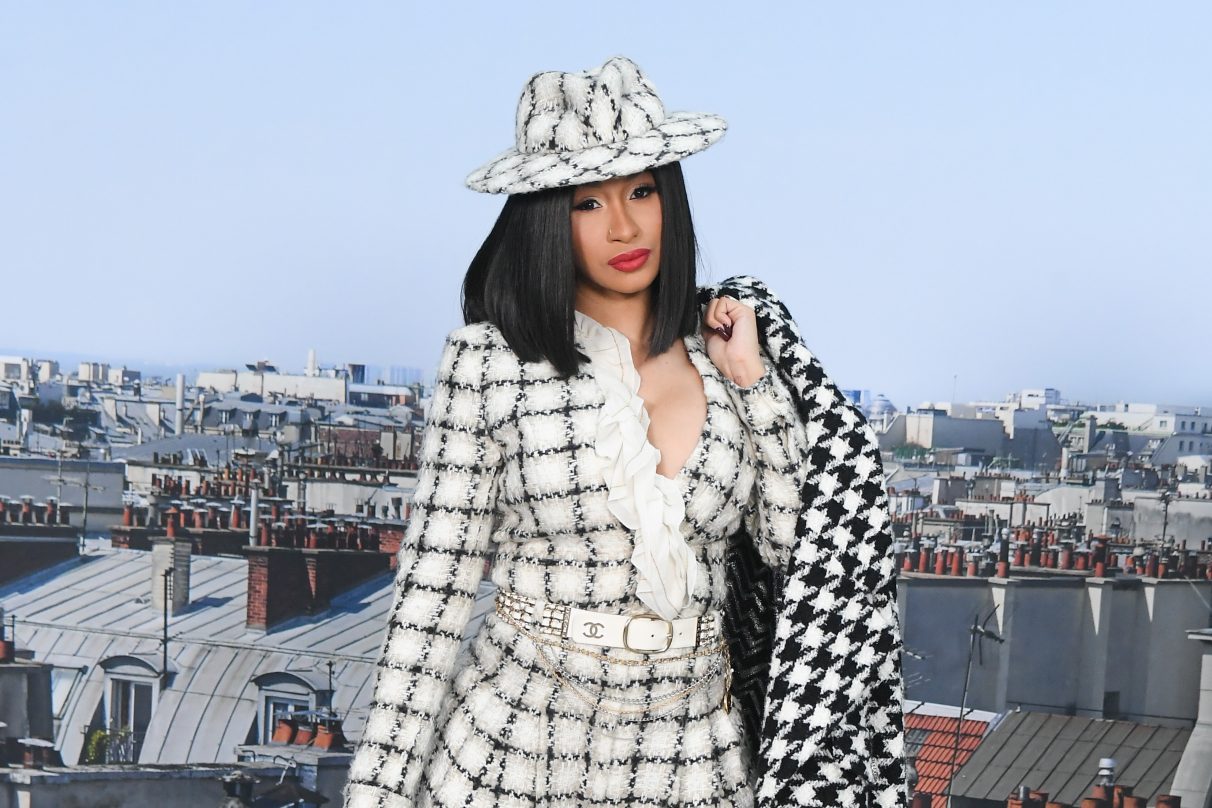 Cardi B has been open about her struggles with the responsibility of fame and has documented that through posts on her social media accounts. The Dominican rapper has said some problematic things online, and it seems like things may have come to a head for her as she deleted both her Instagram and Twitter pages last night (April 3), signing off with a disgruntled tweet.

At the time, the “Money” singer said that her fans got upset with her for not attending the Grammys, which took place yesterday, and Twitter users started going after her and her children. “I’m deleting my Twitter, but on god, I hate this fuckin dumbass fan base,” she tweeted on Sunday. “You got the slow dumbasses dragging my kids all cause y’all [thought] I was going to the grammys and I didnt the fuck ? When the fuck I hinted I was going ? just fuvkin stupid I can’t I needs to protect myself.”

Cardi got into with fans online shortly before tweeting her departure. One fan asked, “I bet yo son wouldnt like for you to be on your ass while teasing us fans and not ever dropping music.” She quote-tweeted and responded wishing that the fan’s mother would die — a tweet she deleted before deactivating. Another fan quote-tweeted her reply and asked if she “kissed her [autistic] kid with that mouth?” to which she replied saying, “None of my kids are autistic… don’t project [what] you got on my kids.”

Why would Cardi B insult autistic people during #AutismAwareness / #AutismAcceptanceMonth ?

This is crazy. She needs to apologize to the Autism community. pic.twitter.com/CrsHN35XTa

It’s unclear exactly when the Bronx-native might have deleted her Instagram, but by Monday morning, it was gone. Not before she took to Instagram Live to talk more about her decision to delete Twitter. “I’m going through my Twitter, and I see people in my Twitter—my fans, my own fucking fans—talking shit like, ‘Oh.’ Practically saying that I’m lazy, and that I was giving hints that I was going to the Grammys,” she said on the Live.

Half of Cardi live if anyone wanted to see ! I just can’t believe this happened over her not attending the Grammys?#BardiGang ( @iamcardib ) pic.twitter.com/1hUqlOFz1X

She continued saying, “And motherfuckers talking like I’m getting cancelled, this and that. Let me tell you something, I don’t give a fuck, whatever I said on them tweets, I really motherfucking mean it.”

Cardi has deleted her social media in 2018, 2019 (which only lasted two days), and again in 2020 after she felt like her fans were trying to “control” her life. Her social media departures don’t usually last that long, so let’s see how long she takes for come back from this social media break. 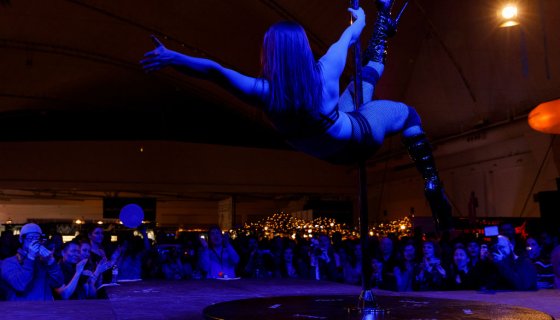