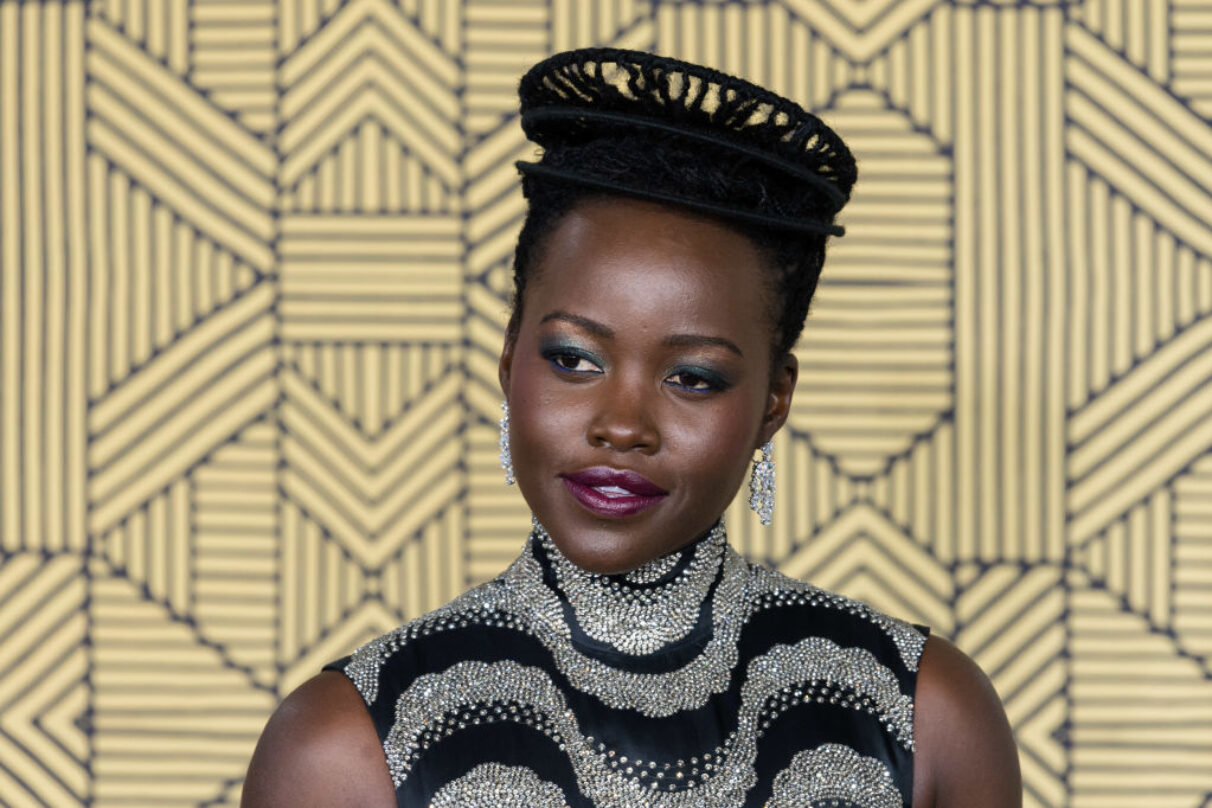 Though the Black Panther: Wakanda Forever cast is busy promoting their upcoming film – one star still made the time to celebrate an icon. On Nov. 9, Lupita Nyong’o posted a video clip lip-synching Juan Gabriel’s “Me Gusta Estar Contigo” – and fans are thrilled over the unexpected tribute to El Divo de Juárez.

“Mexico! I’m here! [Here’s] a song for you!” the Kenyan-Mexican actress wrote in an Instagram post. The clip shows her in a robe with shimmery golden and gray eye makeup on, mouthing the words to the classic hit.

We love to see icons supporting other icons – especially when they appear to be out of the blue. A Twitter user wrote: “Well I didn’t know I needed Lupita Nyong’o lip syncing to Juan Gabriel until a few minutes ago when I saw her on tiktok. I love you queen @Lupita_Nyongo.” A TikTok user, manuel_wil, wrote: “LUPITA SINGING ALONG WITH JUAN GABRIEL IS THE BEST THING THAT HAS HAPPENED TO ME TODAY.”

Some online users took the opportunity to remind others that Nyong’o was born in Mexico and a fluent Spanish speaker. A TikTok user, Fox.sOnlyVixen, said: “Guys let’s not forget she’s fluent in Spanish.” Another TikTok user, Marcel L-G, commented on how appreciative he was to see this: “This gave me chills.. as a Mexican to a Mexican, I praise you and appreciate this very much Lupita… absolutely adore you and gained so much respect.”

Nyong’o’s newest highly-anticipated film Black Panther: Wakanda Forever, is out in theaters on Nov. 11. As far as Juan Gabriel’s legacy goes, his estate recently revealed the tracklist for his upcoming Los Dúo 3 album. The album features collaborations with Danna Paola, Mon Laferte, and Gloria Trevi, to name a few. On Oct. 27, the estate released the album’s third single, “Déjame Vivir,” alongside former RBD member Anahí, which also marked her return to music. 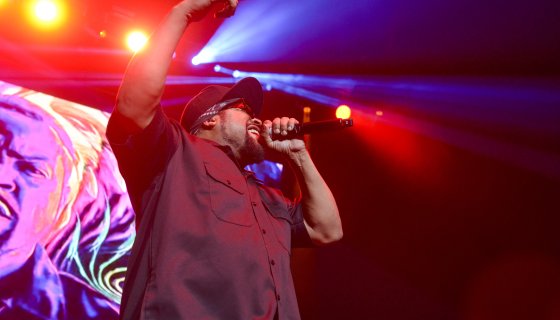 Peep The First Teaser Trailer For ‘James Bond: No Time To Die’