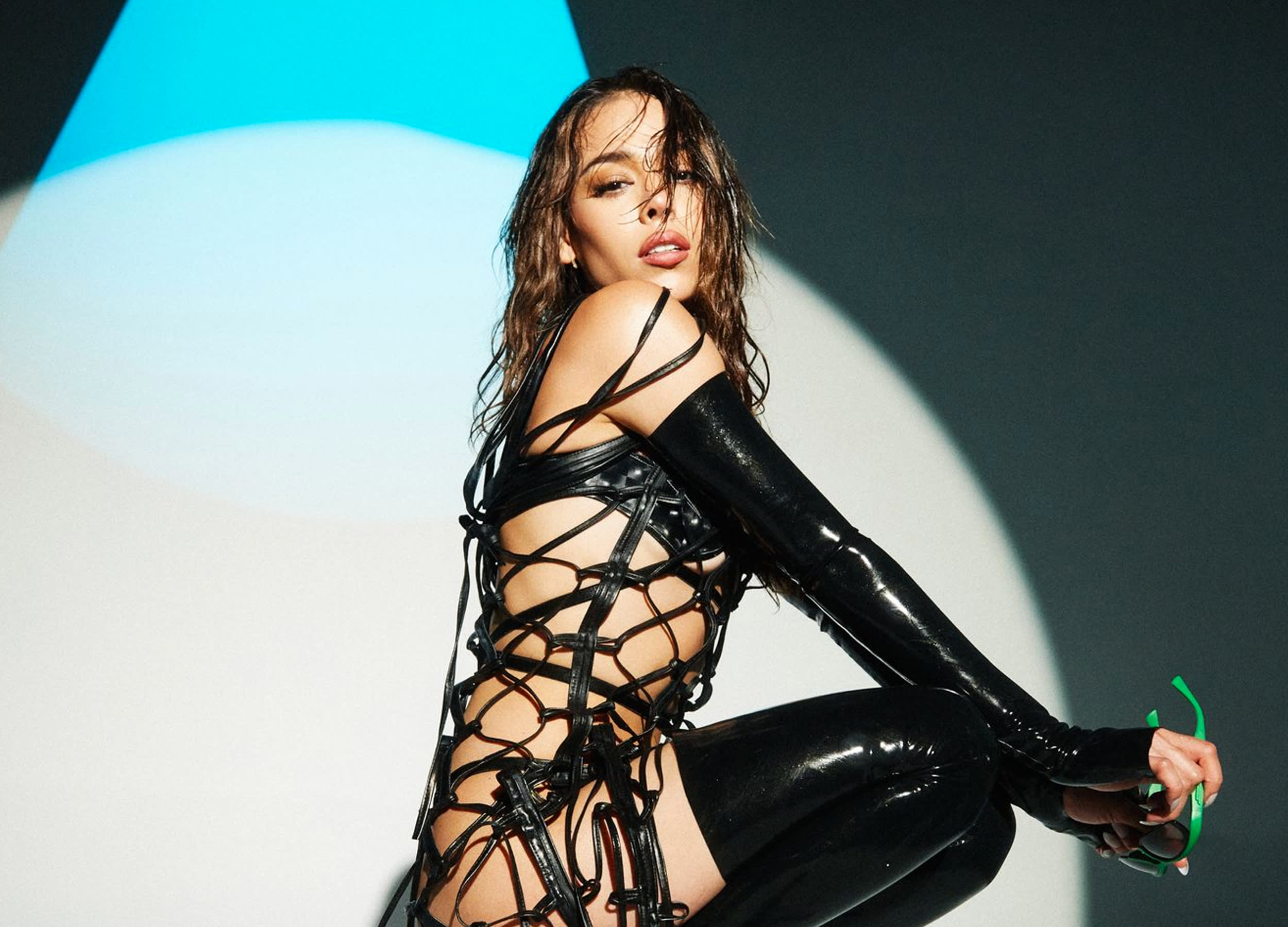 Danna Paola is back! Yesterday (Aug. 11), the Mexican pop star released her new single, “XT4S1S.” She also announced an upcoming tour with this new chapter in her career.

“XT4S1S” is Danna’s first new single of the year. In 2021, she released the Latin GRAMMY-nominated album K.O., which featured hits like “TQ Y Ya” and “Calle Tú.” She’s now ready to turn the page on a new chapter in her music career with “XT4S1S.”

“This release is the sincerest of my career,” she said in a press release. “For the first time, I’m not guided by what people will say, nor by pleasing anyone. I’m just enjoying connecting with myself when creating music, to enjoy with the people who want to connect. Today I live my music at 1000 percent. I lived it in ‘XT4S1S’ since it is the state of mind in which I am creating music, being myself and expressing my genuine energy through my art.”

“XT4S1S” also marks the first time that Danna has produced one of her songs. She co-produced it with her friend and fellow Mexican singer Alex Hoyer. The rock-infused anthem lives up to its name, with Danna singing about living life to the fullest. This liberated era in Danna’s career already sounds like it’s going to be a fun and fierce ride into the future.

Danna also announced her XT4S1S Tour in Mexico. In less than two hours, she sold out the pre-sale tickets for the iconic Auditorio National in Mexico City. Her concerts in Mexico will run from late Oct. to early Dec. More tour dates will be announced soon in the U.S. and the rest of Latin America.

Danna revealed herself to be an RBD fan this year when she teamed up with Moderatto to cover “Sólo Quédate En Silencio.” Last month, she performed the song live with the Mexican rock group at MTV MIAW Awards.

Watch the music video for “XT4S1S” below. 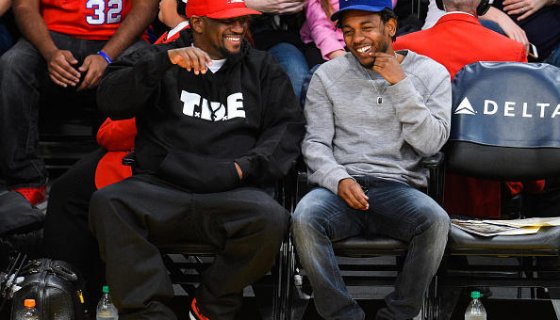 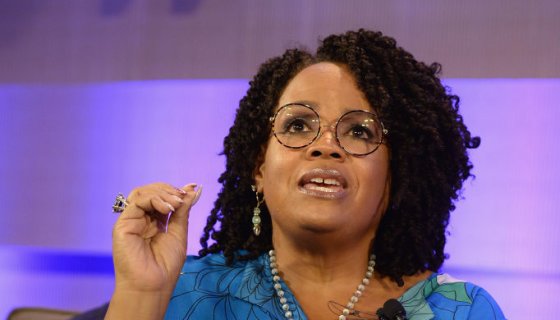 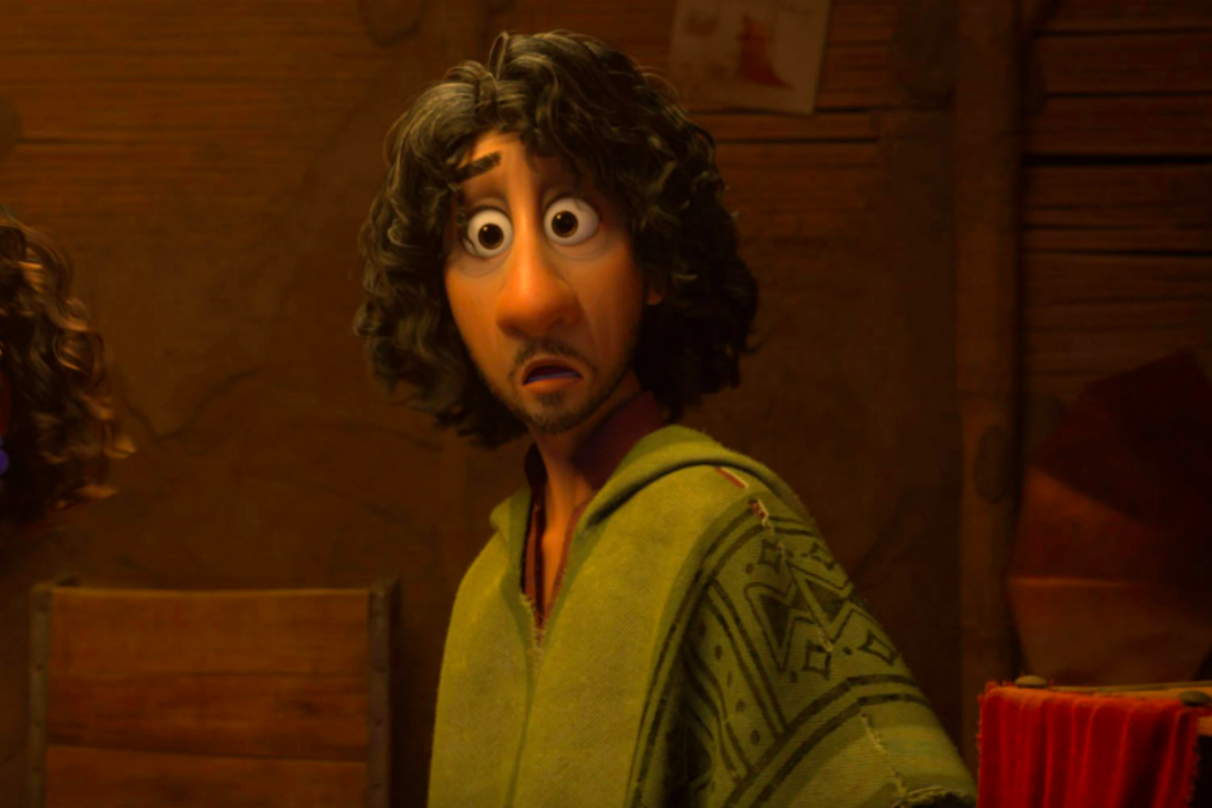