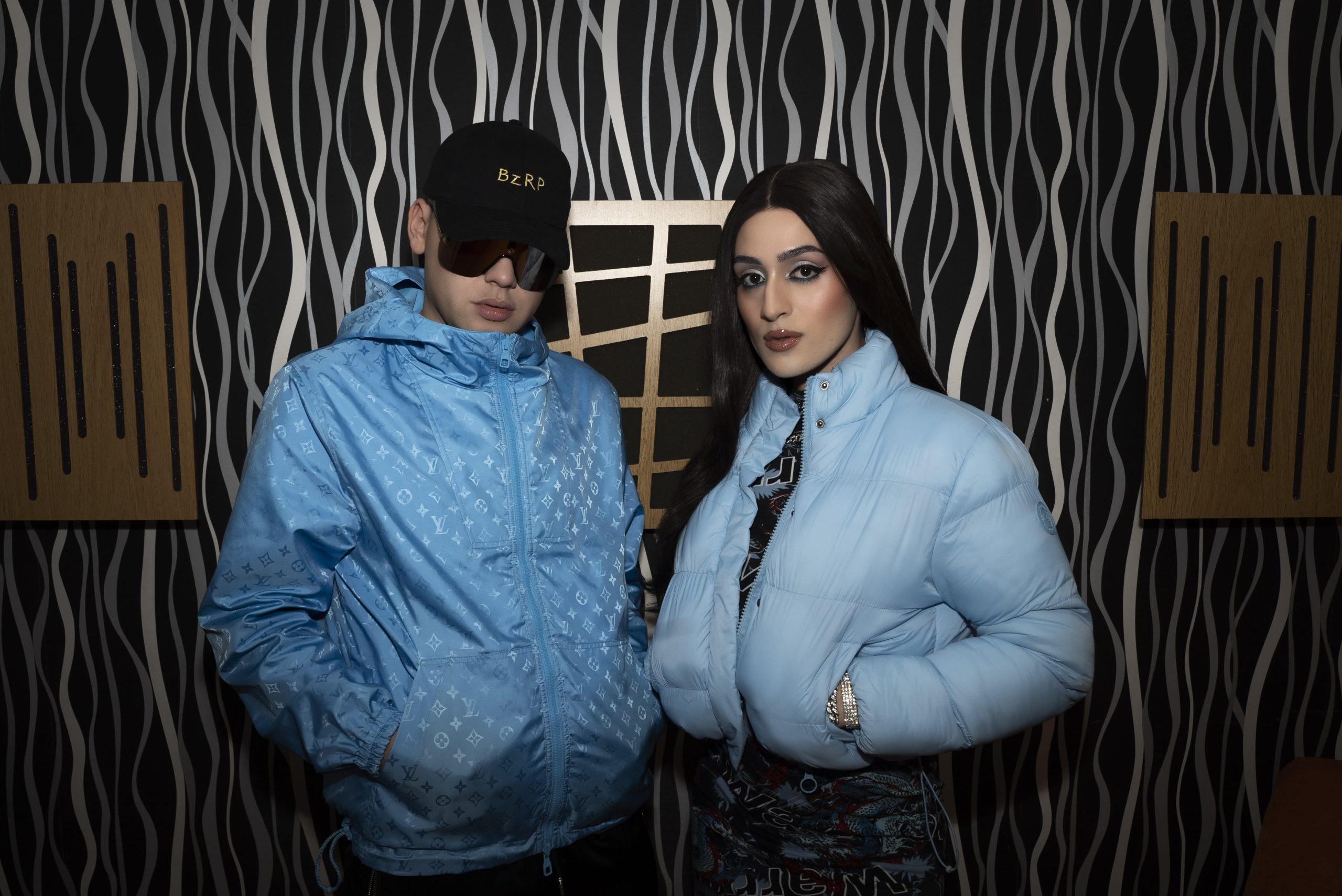 This is not a drill: Bizarrap just dropped his latest session and his guest is none other than the Puerto Rican rapper Villano Antillano. Point blank: let’s just say it’s better than we could have ever imagined. Here’s how Antillano slayed Bizarrap’s Music Session #51, which came out today (June 8) — just in time for Pride month.

She delivers her immaculate flow throughout the video with her signature playful attitude. Towards the end of the session, she cools herself down with a Japanese-like handheld fan, fittingly after executing such a fire session.

A post shared by yo maté a los bugarrones (@villanoantillano)

“HUMBLY, many of you find it hard to make your peace with the truth and your discomfort with me… you hate what I do and you resent me because you know that you can’t take away who I am,” the Puerto Rican rapper wrote on an Instagram post. “Despite your troubles, I am excellent and I match up with the best talents without having half of their resources.” She then gave thanks to her loyal fans, pointing out that her success isn’t due to materialistic things but rather “because of the respect of the people who recognize that there are greater things than an artist or a genre.”

Lately, Bizarrap has been on point with his music production. While we don’t know who’s his next feature, we are happily putting #51 on replay.