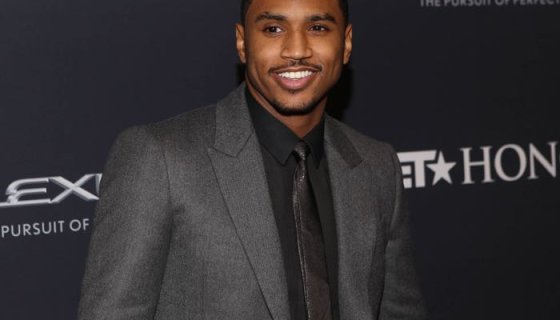 2020 is already off to a bumpy start for one of R&B’s biggest names. Someone is gunning to garnish a majority of Trey Songz coins.

The Blast is reporting that the singer will have to lawyer up in an effort to not only protect his name but his wealth. According to the story Tremaine has been hit with a lawsuit; a rather sizable one at that. A woman who is calling herself Jane Doe is claiming that she met the singer on January 1, 2018 as they partied at a nightclub where he forced himself on her in several ways.

The suit alleges he “ually assaulted and battered JANE DOE by proceeding to forcefully place his hand under her dress, without her consent, and attempting to insert his fingers into JANE DOE’S vagina without her consent or permission.” She also asserts that after he violated her he went to assault another female at the same location later that night.

“Shortly after the incident with NEVERSON at E11even JANE DOE discovered that she was not NEVERSON’S only victim at E11even, as another female who was in attendance at the nightclub with the group confided to JANE DOE that NEVERSON had also put his hands down her pants and had placed his fingers into her buttocks without her consent earlier that same night.”

Ms. Doe is suing for assault, battery and intentional infliction of emotional distress and is seeking $10 million dollars. has yet to formally respond to the allegations. In May 2019 he welcomed his first son Noah.

My son Noah. We are blessed and overjoyed. Peace 🙏🏾