Omar Rodríguez-López and Cedric Bixler-Zavala, the two mainstays of psychedelic rock band The Mars Volta, are back to making music together after a 10-year break. Released today (June 21) at midnight, the band dropped “Blacklight Shine,” a bilingual, upbeat, body-moving track. The Mars Volta reunion was first hinted at three years ago by Bixler-Zavala, in a series of since-deleted tweets.

According to a statement by Bixler-Zavala, the song is a cryptic “wave of rolling blackouts washing memories onto shore, a heartbeat that still remembers everything.” The accompanying music video is a black and white film set in the Caribbean and directed by Rodríguez-López.

With lyrics like “Hurt feelings in my gut/ Give me rage/ Give me all the pain/ Karma takes time to arrive but always comes/ You’re going to pay,” sung in Spanish, it’s clear there’s some heartbreak the band is working through. But rather than a slow, melancholy string of sound, the band gives us unleashed energy that’s sure to have people clapping their hands, stomping their feet, and swaying their hips to the rhythm.

Along with the single and video, the band announced a 13-city North America tour which coincides with the 10-year anniversary of Noctourniquet, their sixth and last album.

Watch the music video for “Blacklight Shine” below. 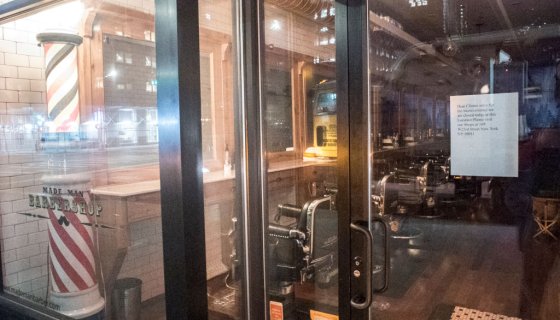 Are You Dumb?: Brooklyn Barbershop Busted For Hosting Underground Parties During Quarantine 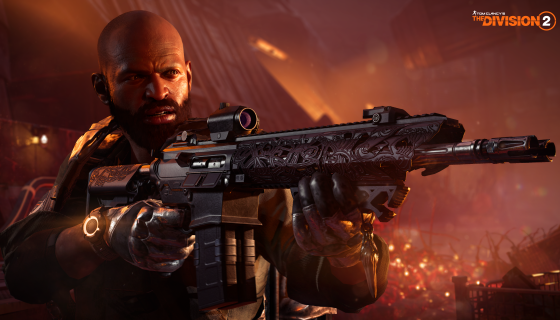