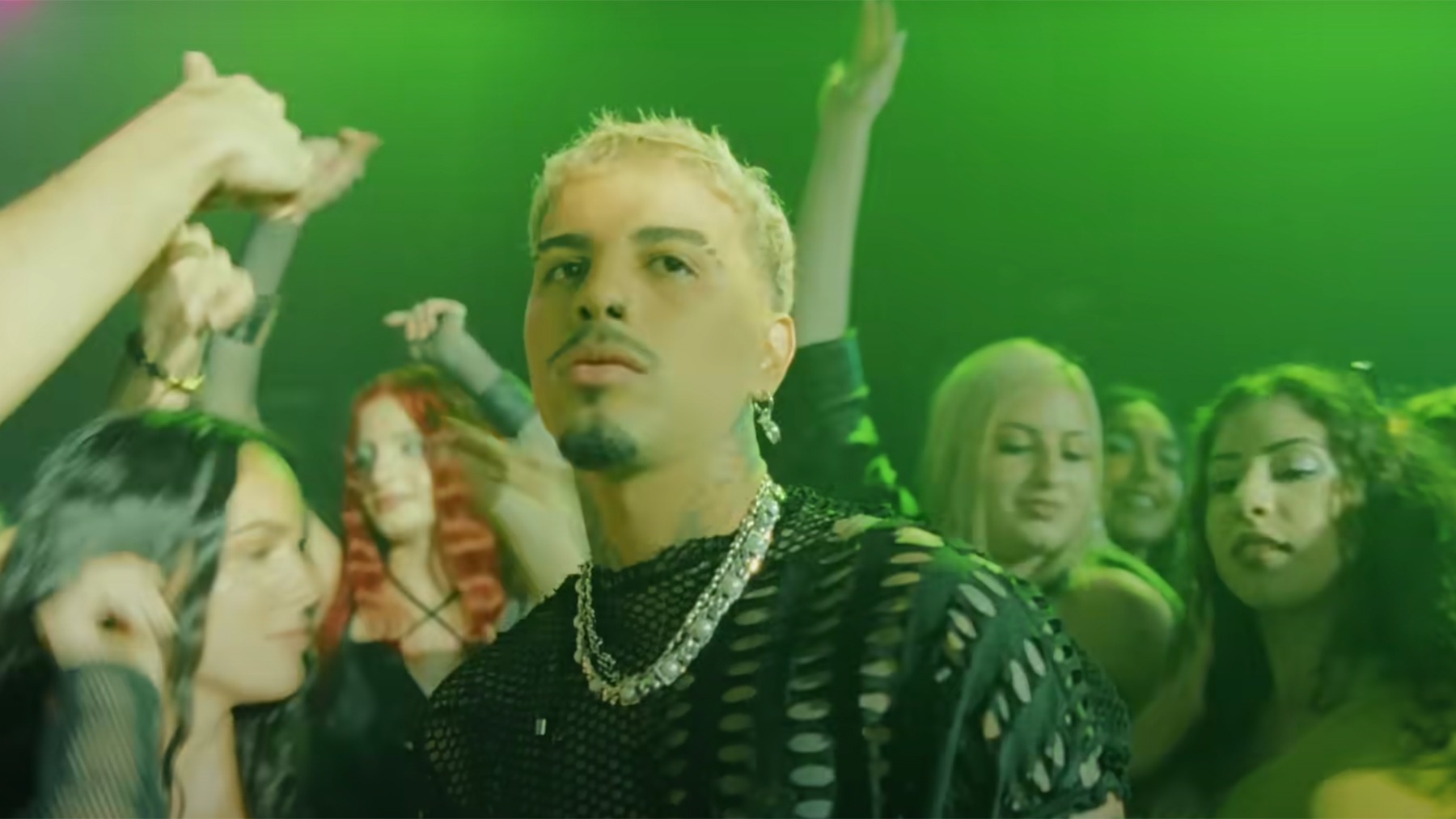 After releasing last year’s sad-kid reggaeton anthem “Lo Siento BB:/,”  super-producer Tainy is back at it, and this time he’s enlisted Rauw Alejandro for “Sci-Fi,” a futuristic new song that pushes deeper into the experimental electro-pop space both artists have played with in the past.

The Elliott Muscat-directed video opens similarly to “Lo Siento B:/,” with Tainy in a Black Mirror-like role, uploading memories onto a super-computer. The visuals then turn to Rauw Alejandro, who is seen in a Nineties-era black net shirt hanging out at a cyber rave that Tainy is DJing. He spots a love interest from afar and right when they’re about to meet, the video glitches and sends Rauw floating into cyberspace.

The song is another offering from Tainy’s debut as a solo act, which he announced last October. Many fans have been anticipating the project and got excited after “Lo Siento B:/,” which features indie-pop legend Julieta Venegas and Bad Bunny. Tainy teaming up with Rauw Alejandro shows he’s turning to some of Latin pop’s most forward-looking, intriguing acts as he plans out new songs.

Earlier this year, Rauw dropped his highly anticipated EP, Trap Cake Vol. 2. He also appeared on the cover of Nuevo Culture in February and discussed his success, his music, and his relationship with Rosalia.

Forget The Strap: Gorilla Zoe Popped at Miami Airport With a Loaded Gun 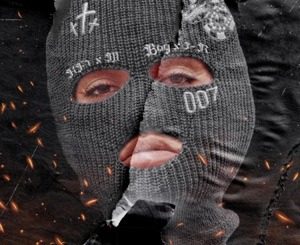 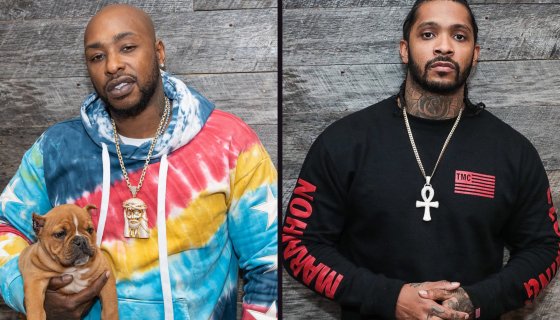