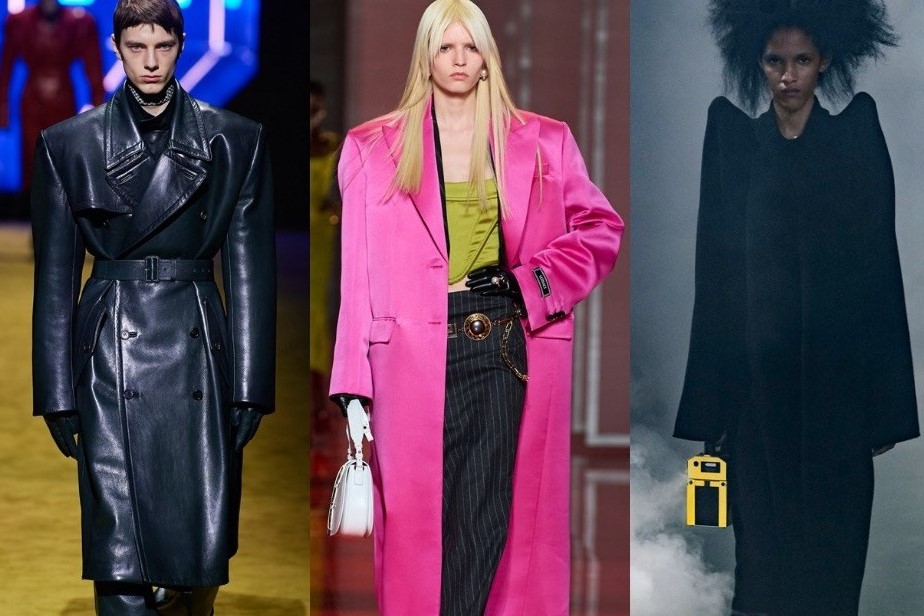 Hindsight is a wonderful thing. The clarity and perspective it offers gives us room to learn, as well as the space to reflect and appreciate further. Moments that already felt culture-shifting as they unfolded, with hindsight, you come to realise it actually shook the earth so violently you’re not sure how it actually didn’t split into two.

In fashion, one of these seismic moments rattled the ground when Demna Gvasalia made his debut at Balenciaga back in 2016. Proclaiming he was on a mission to “define and assert a new men’s silhouette through tailoring”, his SS17 menswear collection hit the ground running. The offering was made up of boxy tailoring, tracksuits turned high fashion, and, most notably, a series of swamping overcoats with wide, angular shoulders.

These football pitch-spanning styles dwarfed the super svelte smoking jackets at Hedi Slimane’s Saint Laurent, and stood in stark contrast to the relaxed sportswear ‘fits that were everywhere at the time. Though we didn’t know it at that moment, Demna (who’s now so big he simply goes by a mononym, like Beyoncé, or Cher) was ushering in a whole new strong-shouldered era for fashion.

Now, a mere six years on, it seems like the rest of the industry is catching up, as designers the world over stick cut-outs of Uncle Fester at the centre of their moodboards (probably). Shrugwear, claviclecore, and, at this point, fuck it: Festercore… whatever you want to call it, shoulders are fashion’s new erogenous zone – whether they’re giving a silly little name or not.

Shoulder levels first began rising at the SS22 couture shows in January, as the industry thawed from its winter break. Viktor & Rolf revisited a silhouette first explored at their 1993 debut at Hyères. This time around, the shoulders of all 25 looks crept up to the ears, with a handful extending beyond above the models’ heads. Impractical, perhaps, though it’s worth noting the garments can be worn without their shoulder scaffolding – an evolution from their AW99 couture collection, which saw Maggie Rizer cosplaying as a Russian nesting doll, her head almost engulfed in swathes of fabric.

As early Festerites, so far, so normal. Yet, on the horizon, shoulders loomed. In the glamorous world of Saint Laurent, Anthony Vaccarello seemingly mused on the glossy luxe of the 80s. Flowing silk slips were toughened up with coats that resembled quarterbacks’ jerseys, stolen from a lover after a midnight tryst and slung on while running out the door. It was a tactic employed elsewhere by Balmain, Stella McCartney, and Versace, who mixed hard-soft, glam-masc elements too with shoulders that wouldn’t look out of place on Dynasty.

If the minds of his peers were back in 1980, Rick Owens was naturally looking ahead to 2080. Emerging from clouds of dry ice, the designer’s futuristic cult was menacing, pacing around the space with giant horned shoulders that were somehow no less glamorous than their vintage counterparts. Similarly severe, Prada’s AW22 women stalked the carpeted runway, their waists snatched, shoulders threatening in leather trenches also seen at the menswear show.

Diet Prada lazily referenced Demna’s influence, overlooking the real king of the pagoda shoulder: Pierre Cardin. Demna’s presence remained, however, kept alive by his brother Guram at both VTMNTS and Vetements, giving longtime fans of the brand exactly what they wanted. Ninamounah updated the silhouette, with its “extremely masculine, savagely feminine” collection of sexy businesswear and a look that Uncle Fester would probably don himself: a bulky coat crafted from periwinkle blue wool.

Alongside the hardened, masculine approach, there were more playful takes on the silhouette. Matty Bovan’s Americana-inspired collection turned quarterbacks into panto dames, while Coperni’s off-kilter chic melded traditional tailoring and outerwear with the sensibility of a nun’s habit.

Given that 2020 was crowned the most stressful year in recent history, it’s hardly surprising that fashion (and everybody else) feel like they’ve got the weight of the world on their shoulders. In the space of two years that have felt more like 200, we’ve fallen out of the tree of ‘normal’ life and hit every branch on the way down: the (ongoing) pandemic, impending climate catastrophe, global riots, and the current war in Ukraine as the biggest bumps along the way.

At a time that feels like we’re prey to every woe in the world, what better way to feel powerful and present than by using your hulking figure to scare off potential predators, or at the very least faking it until you make it. Power dressing for the imminent apocalypse? Sign us up. 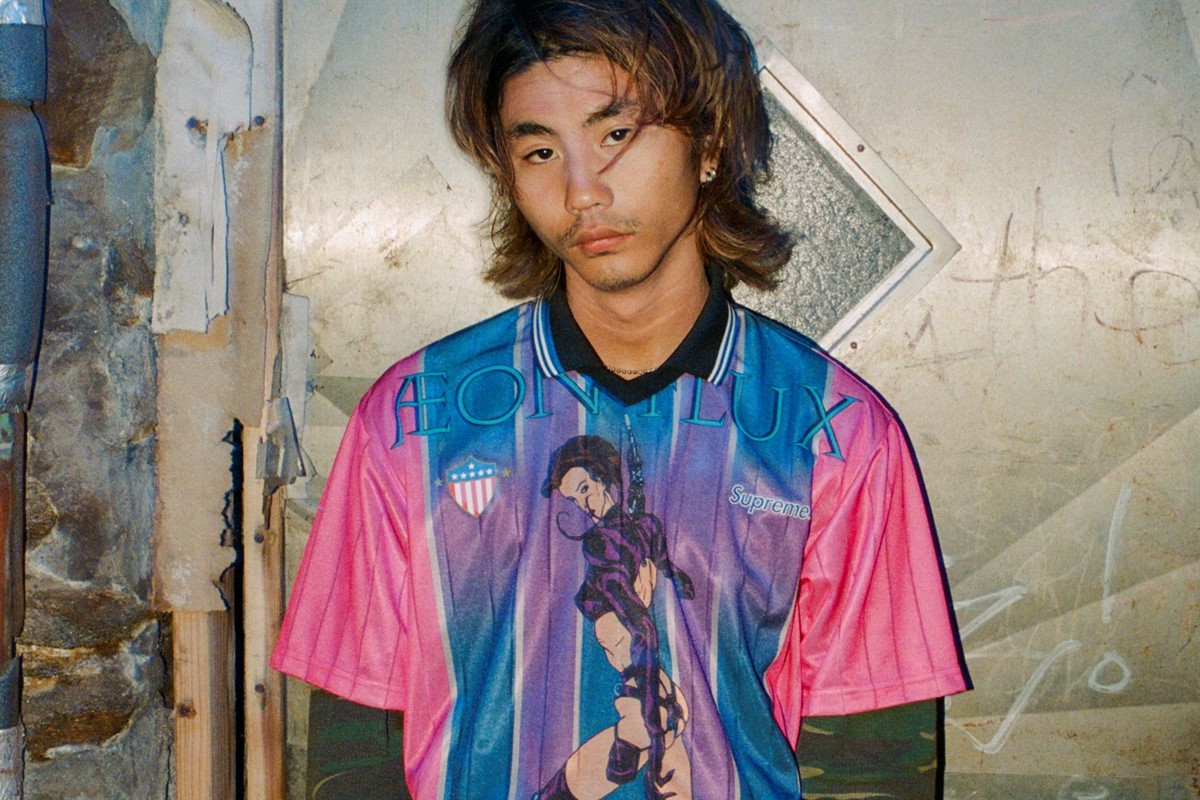 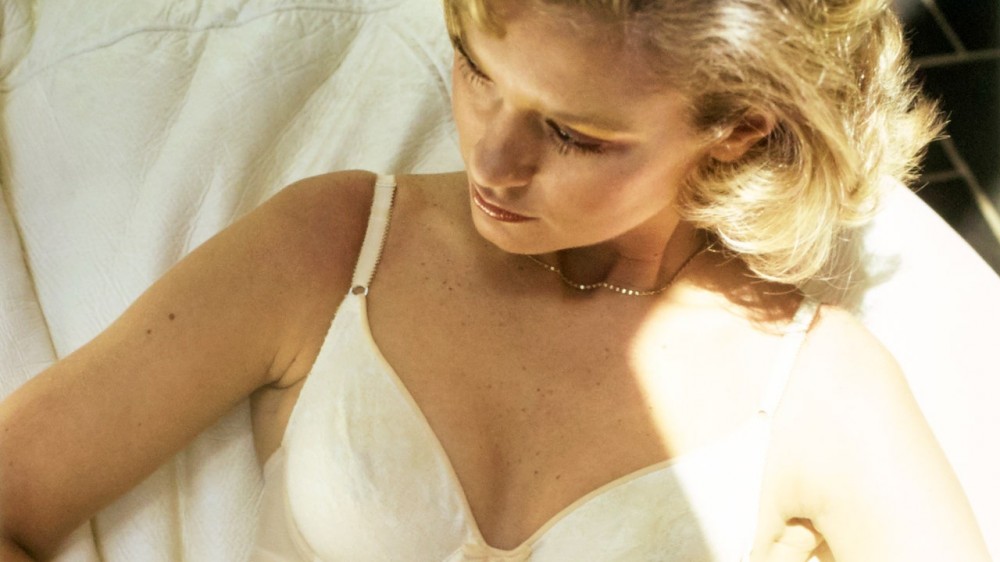 The Ultimate Guide to the Best Lingerie Brands Right Now 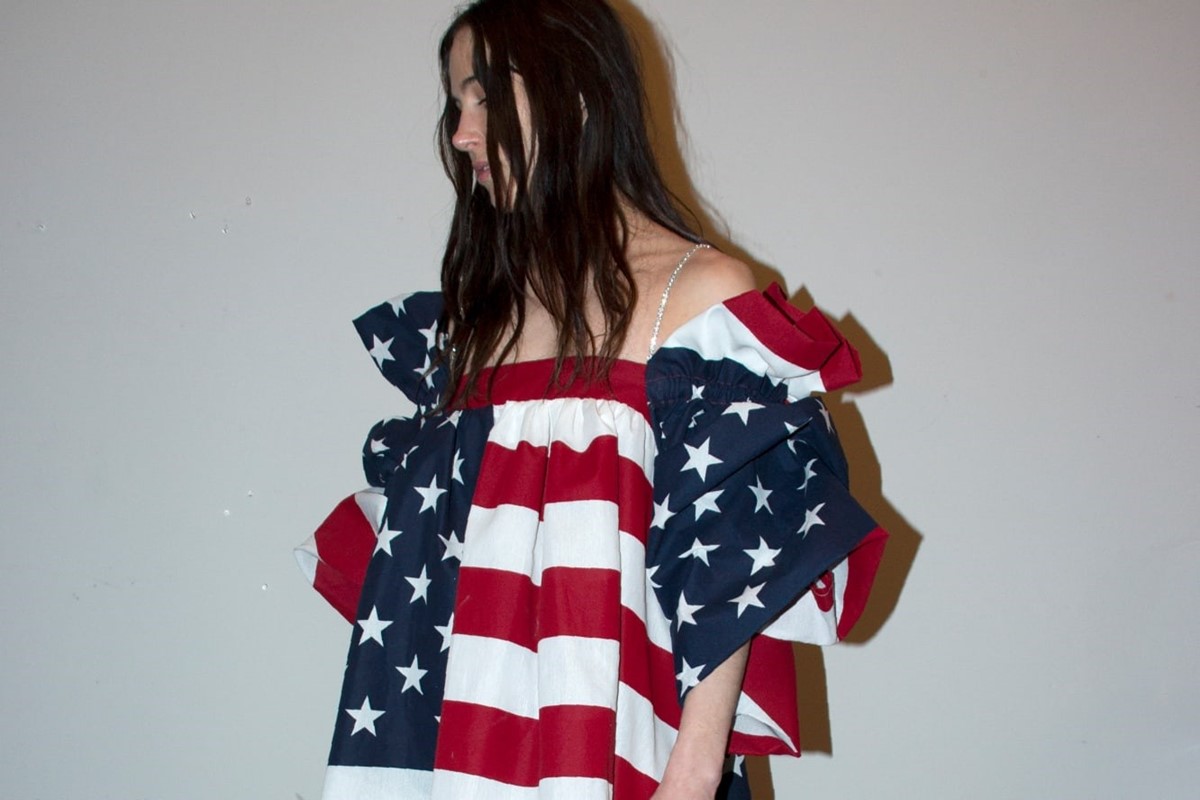 Where TF were these American designers at the Met Gala?