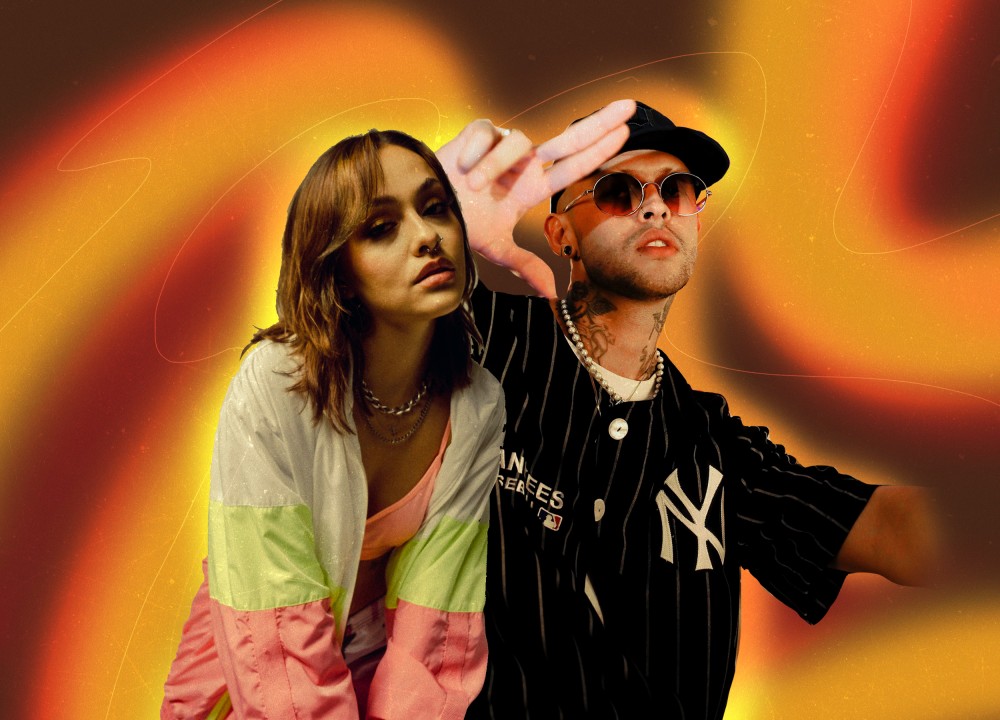 La Solar Festival is coming to Medellin on Feb. 19. The one day musical festival will be visiting Parque Norte with the biggest names in reggaetón music like Rauw Alejandro, Tainy, and Alvaro Díaz. The festival also spotlights many of the local talents rising up in the Latine music scene.

Puerto Rico will be present at La Solar Festival with Alejandro, Tainy, Díaz, Ñengo Flow, and EIX. Other stars appearing at the festival who are making waves in reggaetón include Mariah Angeliq, Argentina’s Sael, and Colombia’s own Feid and Dylan Fuentes. On the alternative side, Dominican-Italian singer-songwriter Yendry is on the line-up with Spanish actor and singer Arón Piper.

For those attending La Solar Festival, along with seeing the big-name acts, it’s going to be a great event to get to know the rising stars from Colombia. There are artists from Medellin who are making noise across genres and they’re innovating the music scene. We compiled a list of five more of our favorite acts to watch out for at La Solar Festival. If you can’t attend the event, these are still five artists that you should add to your playlists.

ICON is made up of songwriters and producers Rolo and Jowan. The duo first broke through as the guys behind the big hits on J Balvin’s Energía and Nicky Jam’s Fenix. Since then, ICON has continued to produce and write for the biggest artists in Latine music today like CNCO, Pedro Capó, Thalía, and Reykon. One of their frequent collaborators is Feid, who co-writes and records with them. ICON has released a few singles under their own name like “Mente Daña” and “Purrito Apa” with Feid. At La Solar Festival, they’re billed as ICON & Friends, so expect them to come through with some surprise special guests.

Vanessa Zuluaga Restrepo, better known as Nezzah, was born in Medellin in 2000. She first made noise in Colombia as a contestant on La Voz, and a few years later, Nezzah found her groove as an artist and signed with Deep Sight Records. She spent the past year building buzz around her unique slow reggaeton and R&B sound. In Dec., Nezzah released her debut album Metamorfosis where her voice soars in captivating cuts like “Cuando Tus Ojos Ven” and “Alaska.” With hip-hop and soul music influences also running through her songs, Nezzah is a revelation in the Latine music scene.

Steve Hills i’s one of the rising MCs and producers on DJ Pope’s 574 record label, who is most known as J Balvin’s main DJ on tour, so his co-sign carries weight in Colombia. Hills has spent the last year and a half creating a buzz with his sensual singles like “EY BB” and  “¿Cómo Le Digo?” In the new generation of rappers rising up from Medellin, Hills is leading the way with his versatile flow. He captures a range of his emotions in his bars.

Tornall is one of the hottest DJs to emerge from Medellin. Born Julián Muñoz, he still uses turntables for his sets where he unleashes his techniques like scratching, beat juggling, and finger drumming on vinyl. Tornall keeps things moving during his sets where he spins genres like rap, trap, reggaeton, Afro-beat, funk, and R&B. Recently, he also tapped into punk-infused mixes. On his YouTube channel, Tornall uploads a bunch of his mixes that have gone viral on TikTok. His recent collaboration is a trap rock song “Tornall Diggin’ Ep. 2” with rapper Kristian Doulche. He’s is signed to DJ Pope’s 574 record label.

Like Nezzah, Manuelita García, who is better known as Bad Milk, is also bringing slow reggaeton and R&B to the forefront. Since breaking out last year, Bad Milk has amassed nearly 400,000 monthly listeners on Spotify while racking up thousands of views on YouTube. Though she’s a new artist, Bad Milk is already collaborating with heavy-hitters like Beéle in “Angelito” and the 574 record label in “Track 11.” With her recent songs, she works with Colombian hit-maker Ovy on the Drums, Karol G’s main producer. He produced her breakthrough hit, the haunting “MÍO AÚN.” 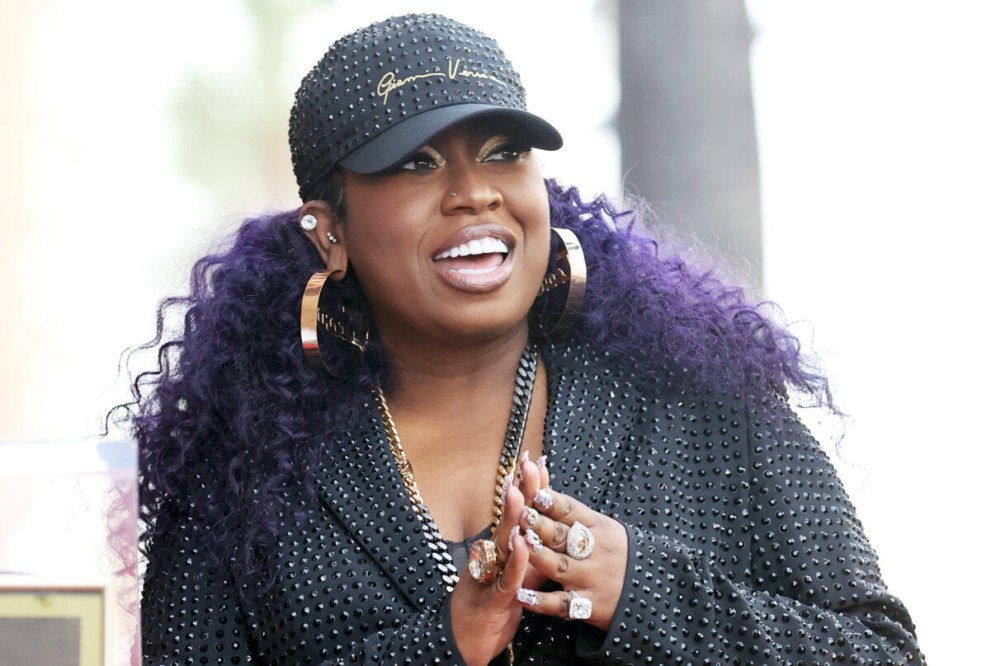 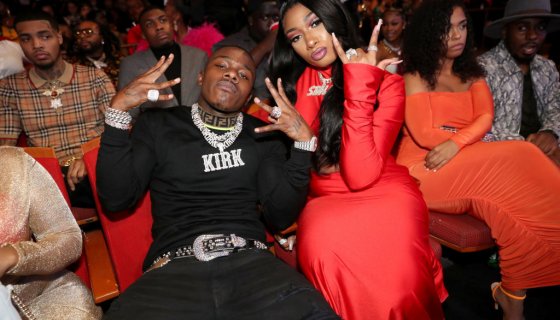 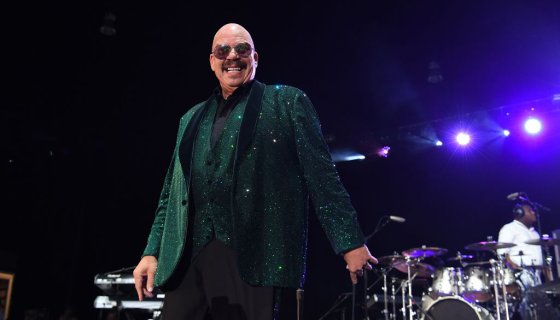