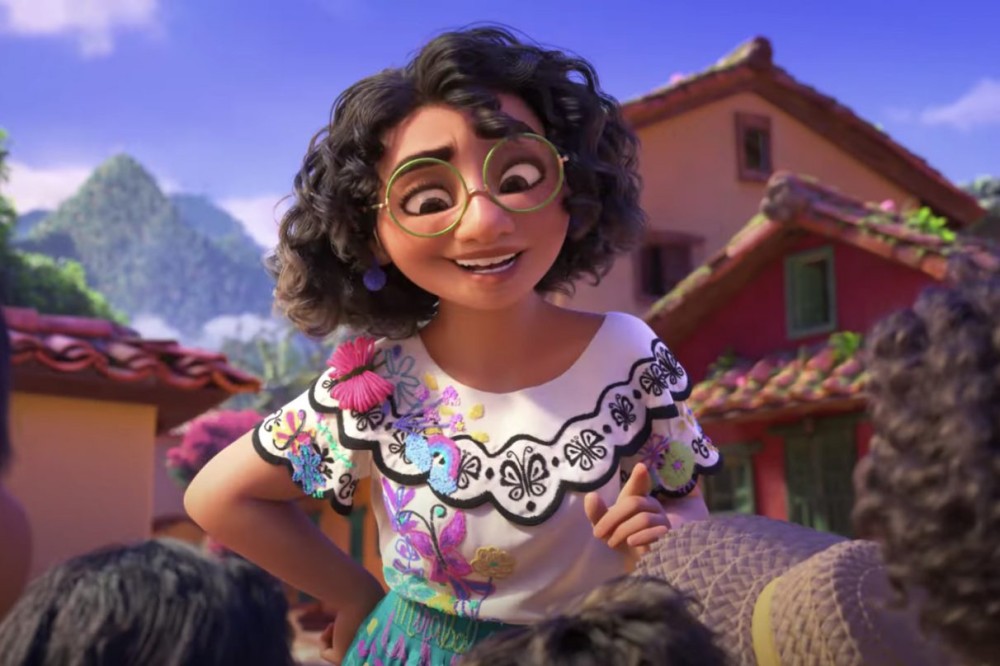 Songwriter and Broadway superstar Lin-Manuel Miranda is inviting fans of the Oscar-nominated animated film Encanto to join one another for a special virtual sing-along on February 10.

You're invited to join the #EncantoSingAlong this Thursday at 5pm PT/8pm ET. Watch and sing along to #Encanto with @Lin_Manuel Miranda, and the cast of the movie. Get Encanto on Blu-ray & Digital now, with the exclusive Sing-Along version: https://t.co/K1vFxBqo1p pic.twitter.com/PApoCPMONL

“You’re invited to join the #EncantoSingAlong this Thursday at 5pm PT/8pm ET,” Miranda tweeted Monday (February 7). “Watch and sing along to #Encanto with @Lin_Manuel Miranda, and the cast of the movie. Get Encanto on Blu-ray & Digital now, with the exclusive Sing-Along version.”

In a video posted on Twitter, Miranda added that the virtual sing-along will include him “and a few of his friends,” who will participate in the special screening where they will sing along to everyone’s favorite songs like “We Don’t Talk About Bruno,” “Surface Pressure” and “Dos Oruguitas,” which was nominated for an Academy Award for Best Original Song on Tuesday morning (February 8).

“Be sure to get the exclusive sing-along version of the movie only available on Blu-ray and digital,” Miranda said in the video.

Along with Miranda picking up a nomination for “Dos Oruguitas” in the Best Original Song category, Encanto also picked up noms for Best Animated Feature and one for Best Score for composer Germaine Franco.

At my house every viewing of Encanto is a sing-along.?

Others were just glad to have another opportunity to sing their hearts out with the characters.

Yessss!! Time to annoy the neighbours again with my singing ???!!

Over the last few weeks, Encanto’s soundtrack has been breaking records left and right, including hitting No. 1 on Billboard’s Hot 100 singles chart. We’re sure we’ll be hearing it at karaoke bars soon enough. 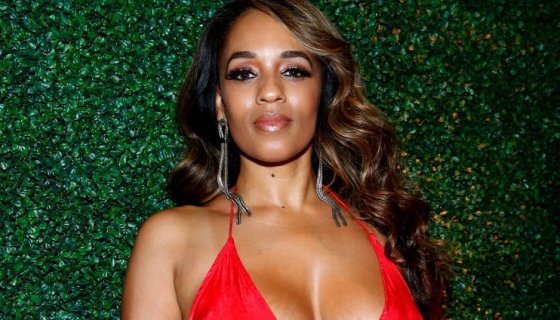