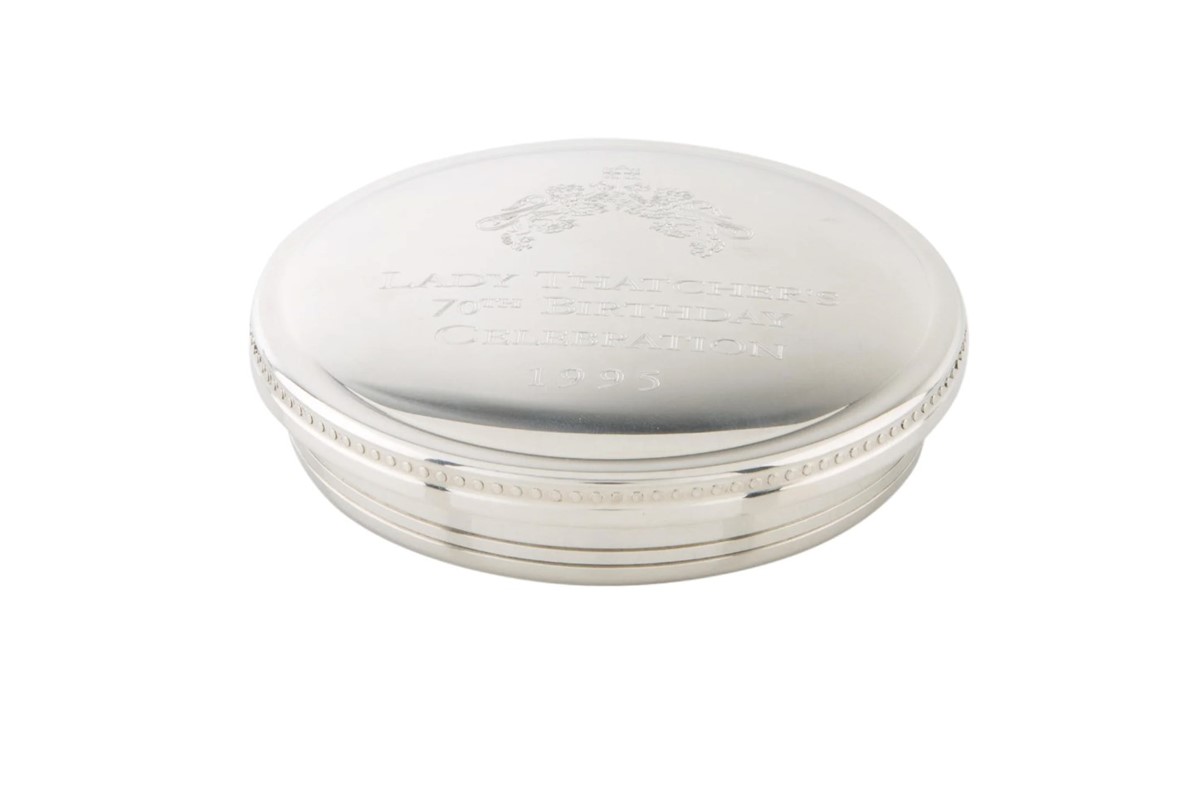 Release me! Margaret Thatcher’s horcrux found on the RealReal

RIP the Iron Lady, you would have loved Opulent Tips

Tucked beneath a YSL Mombasa, a Louis Vuitton Mirroir, and a Tom Ford-era GG-string is a small, circular vanity case made by Tiffany’s. First discovered on TheRealReal by Twitter user @_alm0g_, it’s the kind of twee, unassuming knick-knack you might find on your grandmother’s dressing table, but much like her, it harbours a miserable past. I know this because when I first gazed at the landing page, an inscription appeared in incandescent lettering, singeing my retinas as if it were written in dark script: “Lady Thatcher’s 70th Birthday Celebrations, 1995”.

Who needs some tattered Neverfull when you could own a fragment of Margaret Thatcher’s soul – fired in the depths of Mordor, but on sale for just $145. Yeah… I think that’s what you call an “Opulent Tip”. Just last year, the former prime minister was resurrected as a posthumous fashion influencer by Wolford, so it’s about time her spirit made its way onto more sustainable sites, too. In a moving, 351-word elegy, the lingerie label told the story of how one plucky woman from a bog standard grammar school defied the odds and became the first female prime minister. “This is Margaret,” the hearfelt Facebook post read, taking on the same insipid tone as an HSBC advert. “The papers belittle her, she’s just a pretty girl. But Margaret bites her tongue.“ 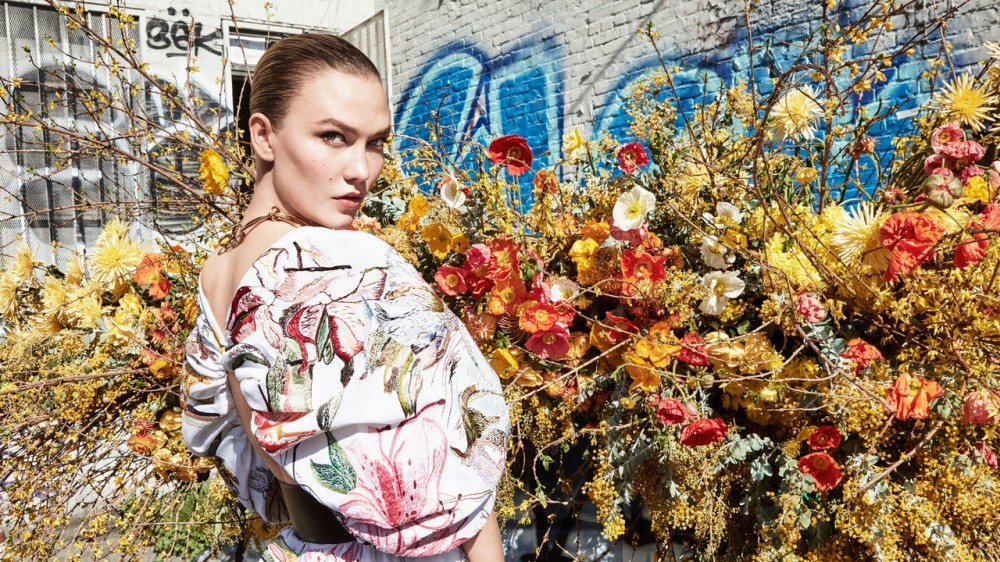 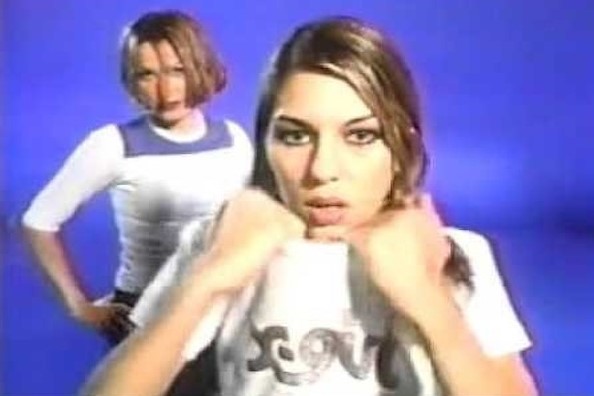 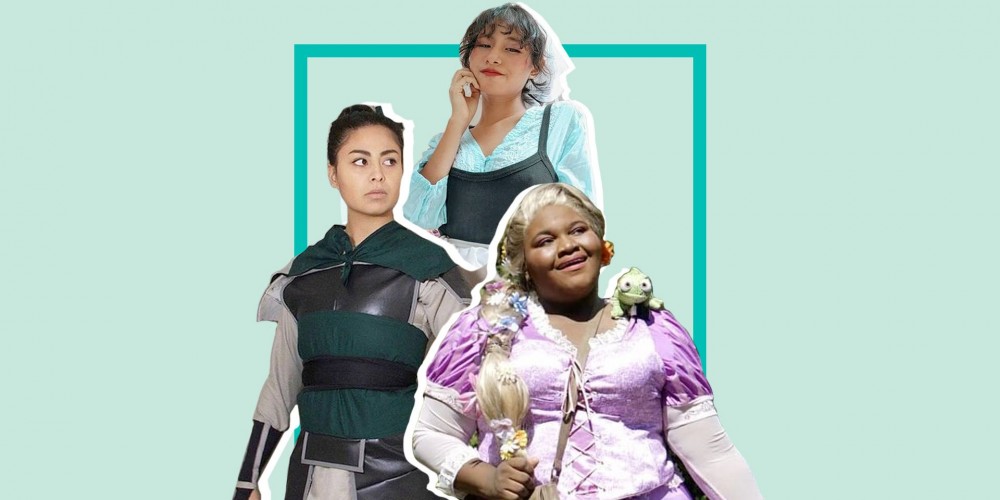