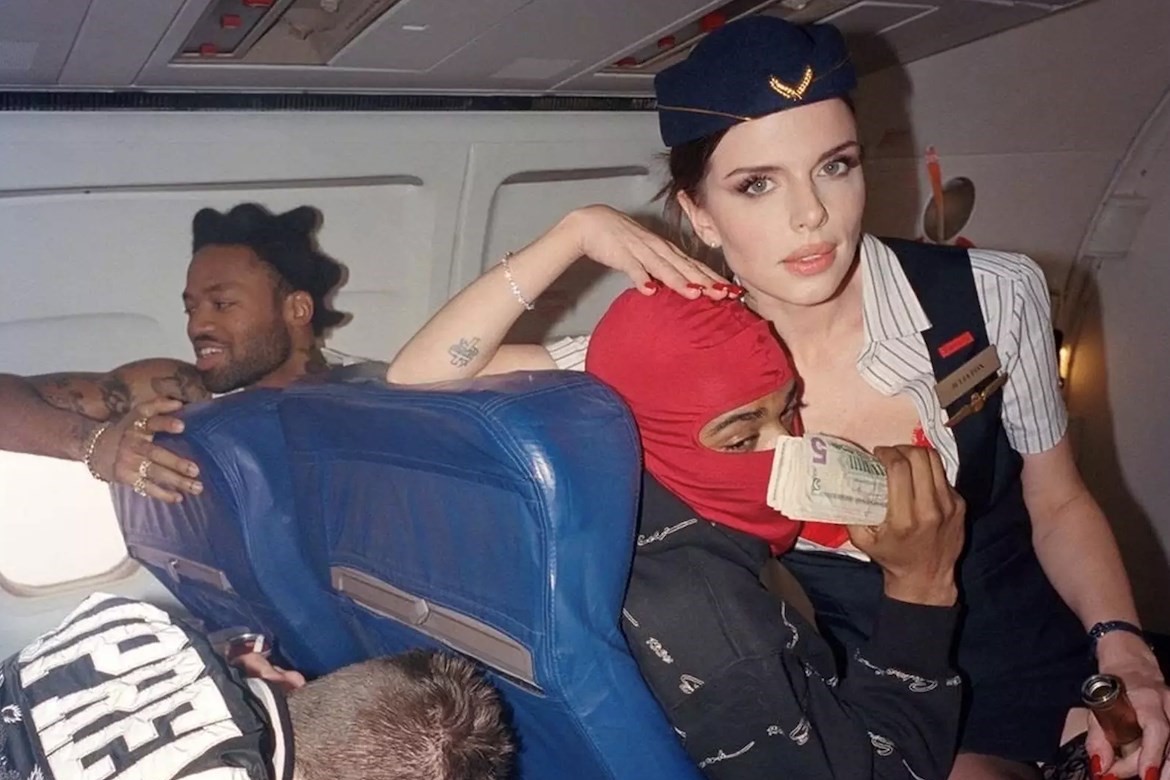 The It actor stars in skate brand’s SS22 lookbook, shot by Harmony Korine

In a series of images that look as though they had been plucked from the early 00s, Fox plays a Hennessy-wielding flight attendant, blouse unbuttoned and sat atop skateboarder Tyshawn Jones’ lap. Think Britney Spears’ Toxic – if it were a trap song. Now plastered around NYC, the label’s summer campaign comes less than two months after February’s announcement of Denim Tears founder Tremaine Emory as Supreme’s new creative director, marking the first major appointment since the brand was acquired by VF Corp for $2.1 billion in 2020.

Elsewhere in the lookbook, skaters and former Supreme collaborators Caleb Barnett and Ben Kadow feature, decked in an overblown bomber and bolshy, technicolur camo pants. Though not her first fashion campaign – there was Diesel in 2020 – this is Fox’s biggest endorsement to date. That being said, it’s perhaps her tamest outing yet, having been spared from her slashed, DIY denim and asphyxiating leather dresses. Also absent is the actor’s beloved pink eye, which perhaps would’ve been an organic addition to Korine’s hyperreal, rundown aesthetic. Perhaps sleaze really is back? Either way, Ms Fox reigns Supreme. 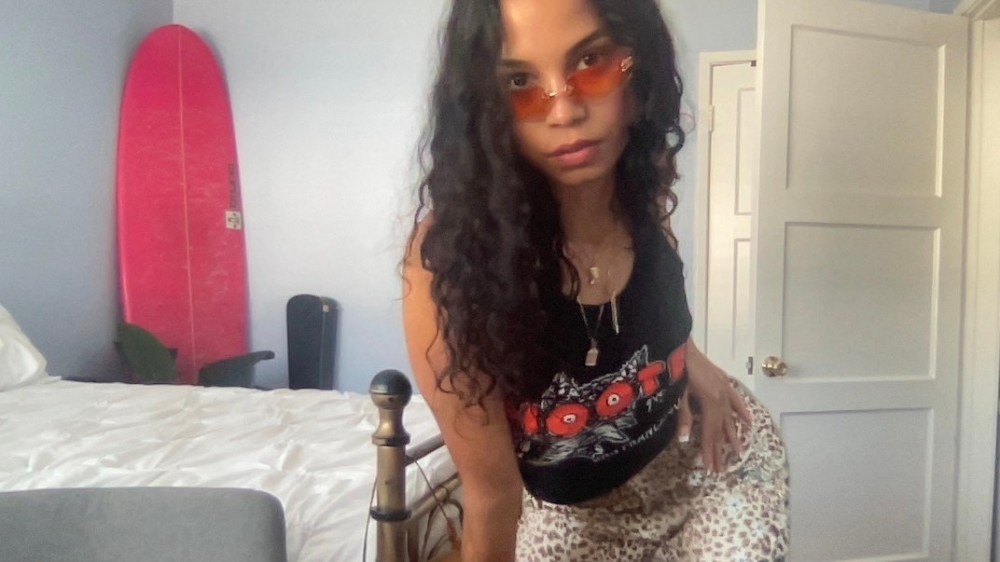 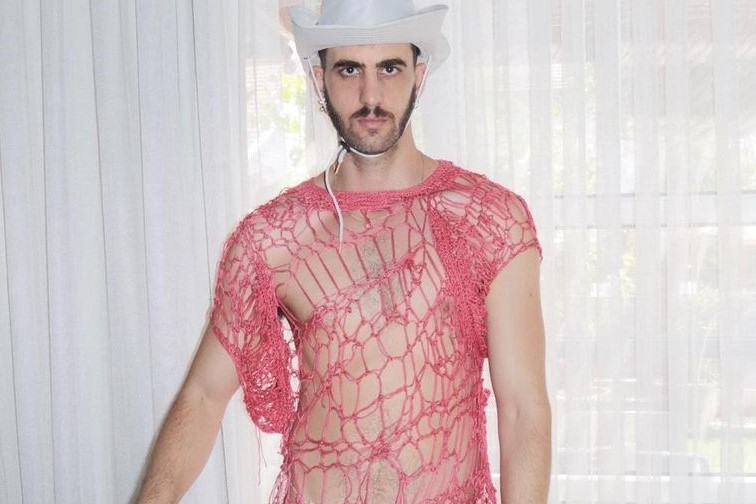 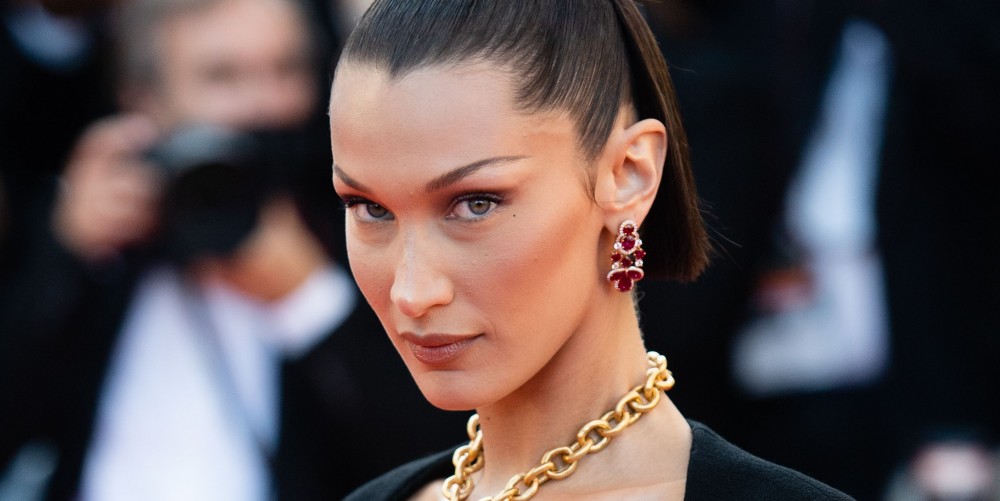