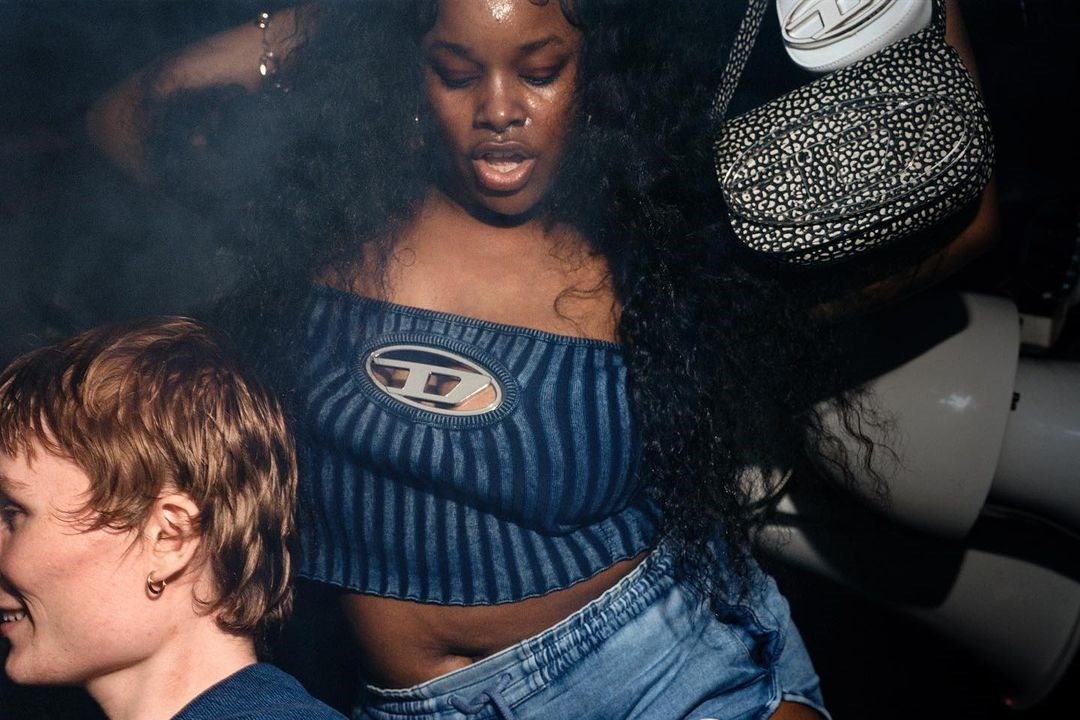 Diesel gets the pingers in, and more fashion news you missed

Daniel Arsham crumbles into fashion, while Aries channels all the awkwardness of adolescence

Bog-eyed, chin quivering, and sodden with sweat, nightclubs might not be the most obvious location to source beautiful people, but for casting director Emma Matell, they offer a bounty of riches. “I had the most memorable time going for a long weekend to about 100 different club nights and bars in Manchester, street casting, dancing, and making loads of new friends,” she said on unveiling Diesel’s AW22 Track Denim campaign. Shot by legendary photographer and Sleazenation graduate Ewen Spencer, who has made a career out of documenting Britain’s countercultural ravers, the images radiate the kind of euphoria that only the dankest, unaired of club nights can offer. Click through the gallery above to see the full campaign, featuring all of Glenn Martens’ skanky staples.

In other news, Milan Fashion Week came to a close with JW Anderson’s bashful BMXers, while Paris Fashion Week got its big SS23 opening. Elsewhere, Harry Styles debuted a 70s-inspired collection with Gucci, while Bella Hadid dropped 1,111 NFTs, and Stella McCartney recreated an iconic Met Gala look. Across the channel, Ludovic de Saint Sernin walked beneath Rick Owens’ flaming balls, and Kendrick Lamar became the unofficial figurehead of Louis Vuitton. For everything else that may have passed you by, click through the gallery below. 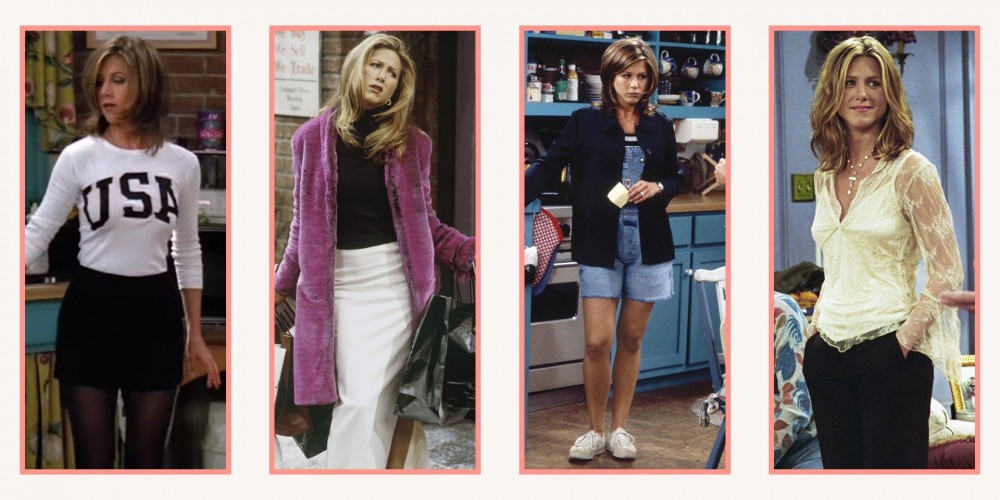 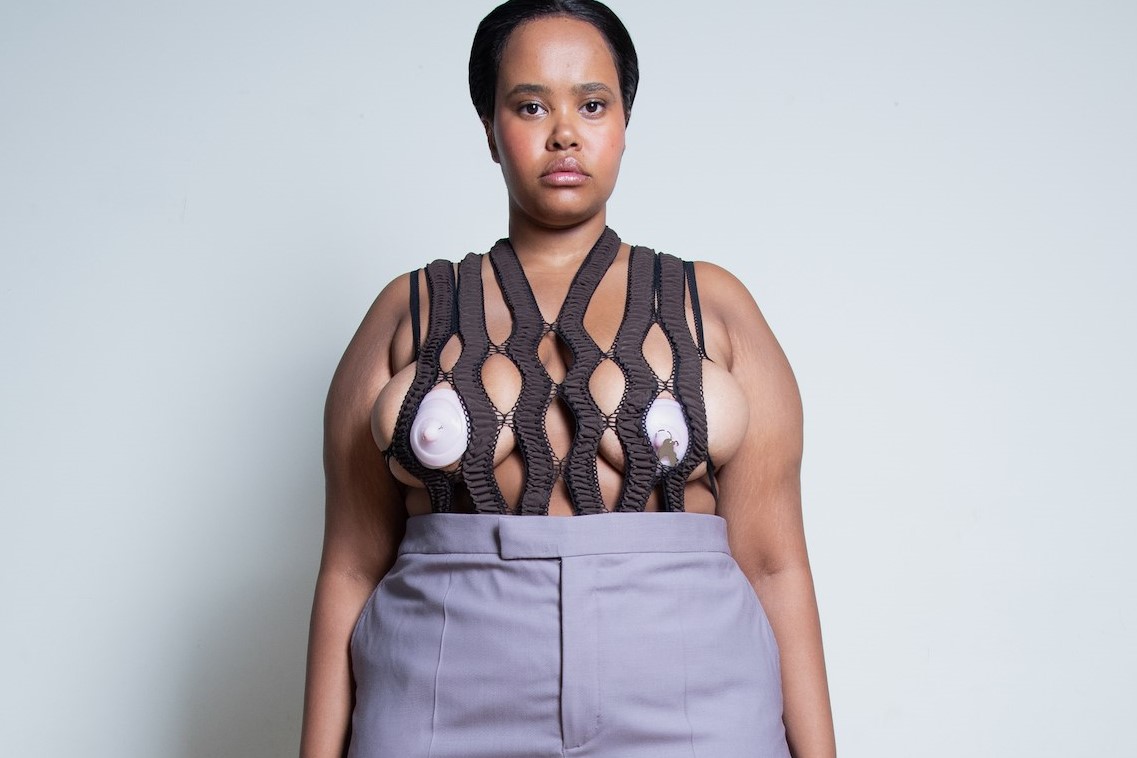 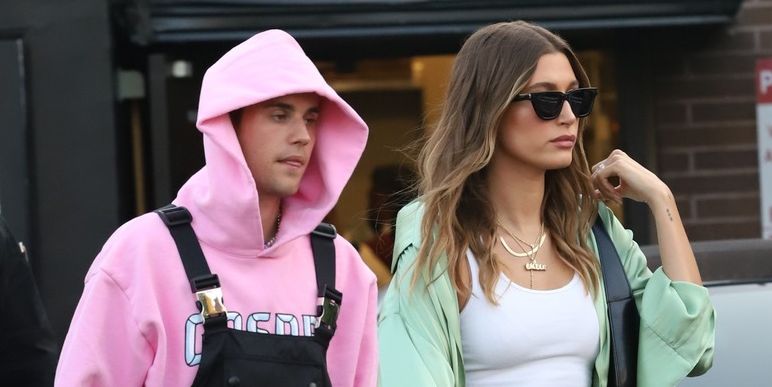