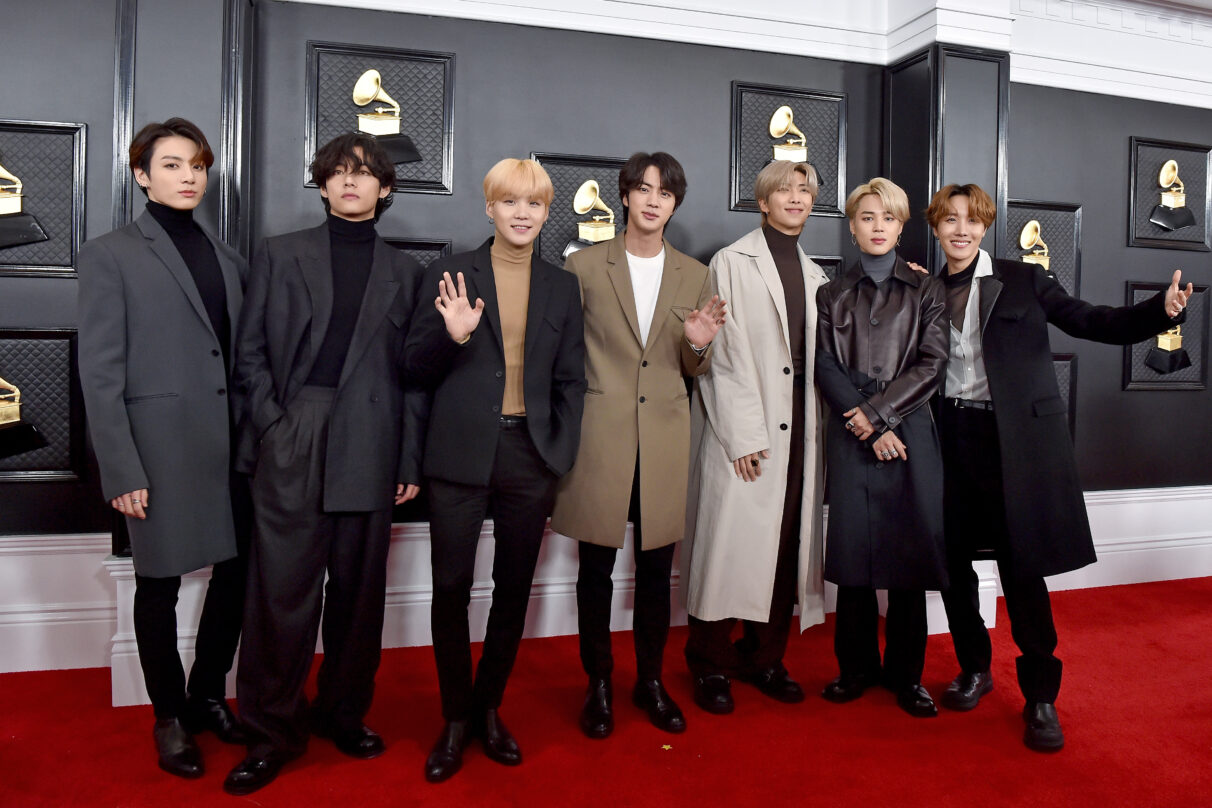 There’s no denying that Latin America is one of the leading markets with interest in K-pop, especially with the tremendous success it’s had from large fan bases across the Latine diaspora worldwide. And thanks in large part to social media platforms like Twitter, online conversations about the music scene have become more accessible to fans around the world, driving up remarkable engagements and multiple global conversations about the music and its artists — many of which come from Latin American countries.

In 2021, a whopping 7.8 billion engagements with K-pop music and artists took place on Twitter, according to South China Morning Post. In a discussion with Yeon Jeong Kim, head of global K-pop and K-content partnerships at Twitter, the list of the top 20 countries leading the discussions was revealed. The top three consisted of Indonesia, the Philippines, and South Korea, which comes as no surprise given it’s the center of that music industry.

But trailing closely behind said Asian countries and the U.S., several Latin American countries also made the list. Amongst the top 10, Brazil and Mexico came in at No. 7 and No.8, respectively, among the top countries with large K-pop fan bases and Twitter discussions. It is no surprise that both Brazil and Mexico made the top 10 given that they’re geographically the largest countries in the region and held the most K-pop concerts there prior to the pandemic.

The report also broke down K-pop groups’ popularity by country. For Mexico and Brazil, groups like BTS and Blackpink ranked within the top three in K-pop engagements on Twitter. Mexico’s top three popular acts are BTS, Stray Kids, and Blackpink, whereas Brazil’s are BTS, Blackpink, and Ateez. Even though both countries mirror worldwide trends for K-pop, with BTS at No.1 for tweet engagement, both have their own respective favorites among K-pop acts. While boy groups dominate the rankings, Brazil had the girl group Loona at No. 10, and Mexico was the only country outside of South Korea to include male ensemble Monsta X.

With Latin America becoming a stronger market for K-pop within the last few years, fans remain optimistic about seeing even more future collaborations amongst Latine and K-pop artists continue and more concerts taking place in Latin-American countries. The latest came just last year, with Natti Natasha teaming up with the girl group Momoland.

With these in mind, there’s hope that the region will be taken more seriously and become more accessible to Latin-American fans similar to Japan and the U.S. 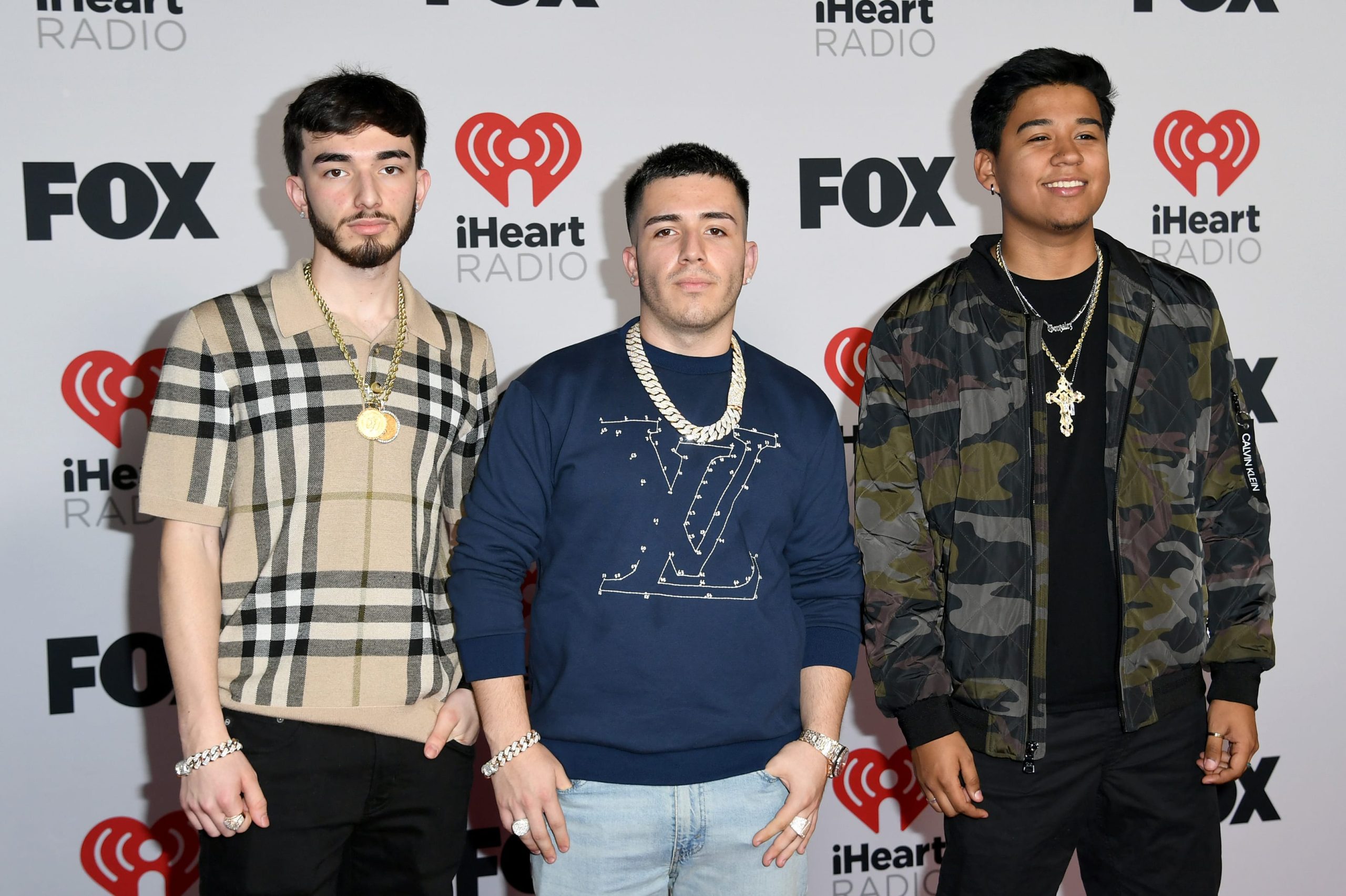