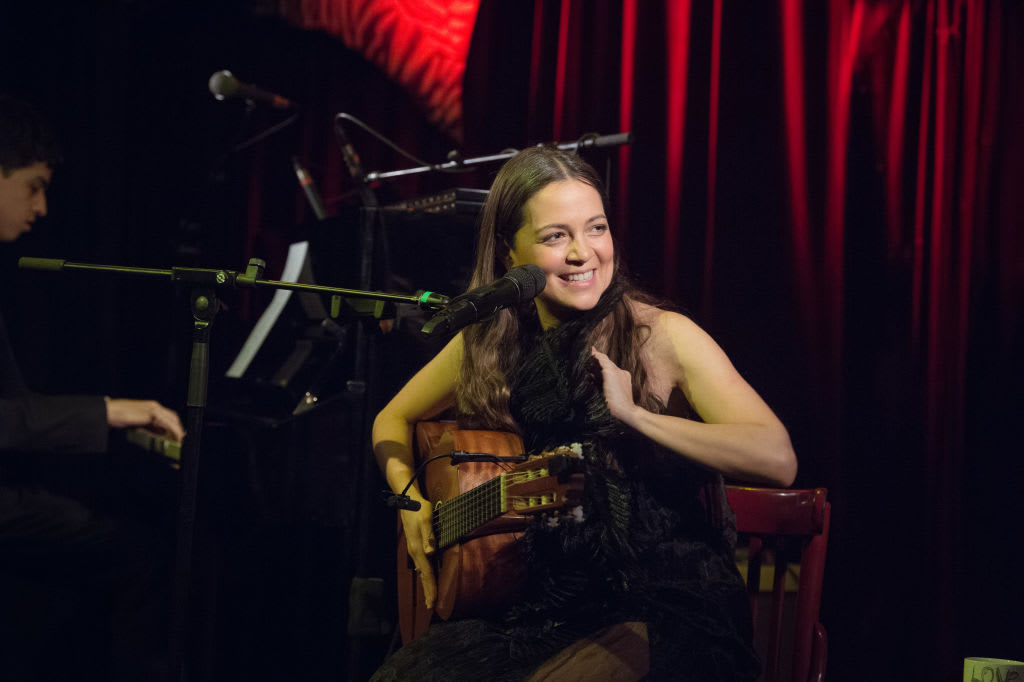 After seven years of waiting, Natalia Lafourcade finally released her next project’s first single and lyric video “De Todas Las Flores” today (Sept. 22). The upcoming album, which is titled the same, is set to release on Oct. 28.

“I wrote it in 2018, after a romantic breakup,” the emblematic singer-songwriter said about the track in a press statement. “A relationship that began with passion and fireworks, then deteriorated into agony and self-destruction.”

She continued, “Sometimes we must experience such moments in order to understand that love is more closely linked to the relationship we honor with our own selves. ‘De Todas Las Flores’ refers to the inner flowers. When will we sing? When will we play? When do we finally get to return to ourselves?”

The minimalistic black-and-white lyric video features a variety of soft and intimate photos shot by Maureen M. Evans. The photos range from  Natalia on a nature walk to others of her band working at the studio. Others detail moments of the vocalist looking out of a window, as well as show her playing the piano and guitar.

“De Todas Las Flores”’s lyrics describe having loved and lost. It channels the memories of what used to be. She sings about her past lover’s caresses and how they would dance and love each other in Madrid. The track starts with a rhythmic guitar and drum beat, and later introduces piano chords that add a subtle hard-hitting touch to complement the heart-wrenching lyrics. Past the middle mark, the guitar takes over as her vocals harmonize, giving the track a special, eerie feeling. As the song closes, the piano emerges and fades out as she continues to vocalize, bringing a melancholic, almost haunting-like emotion to the track’s end.

The album De Todas Las Flores was recorded by Adanowsky and features “themes of vulnerability, life, and death, the feminine, nature, the mystical, love, and heartbreak,” per the same press release. It’s set to be her first original work since Hasta La Raiz (2015). It follows her albums Musas and Un Canto Por Mexico, which celebrated her Mexican and Latin American culture. The album’s live debut will be held at Carnegie Hall in New Yort City on Oct. 27.

Watch the lyric video for “De Todas Las Flores” below. 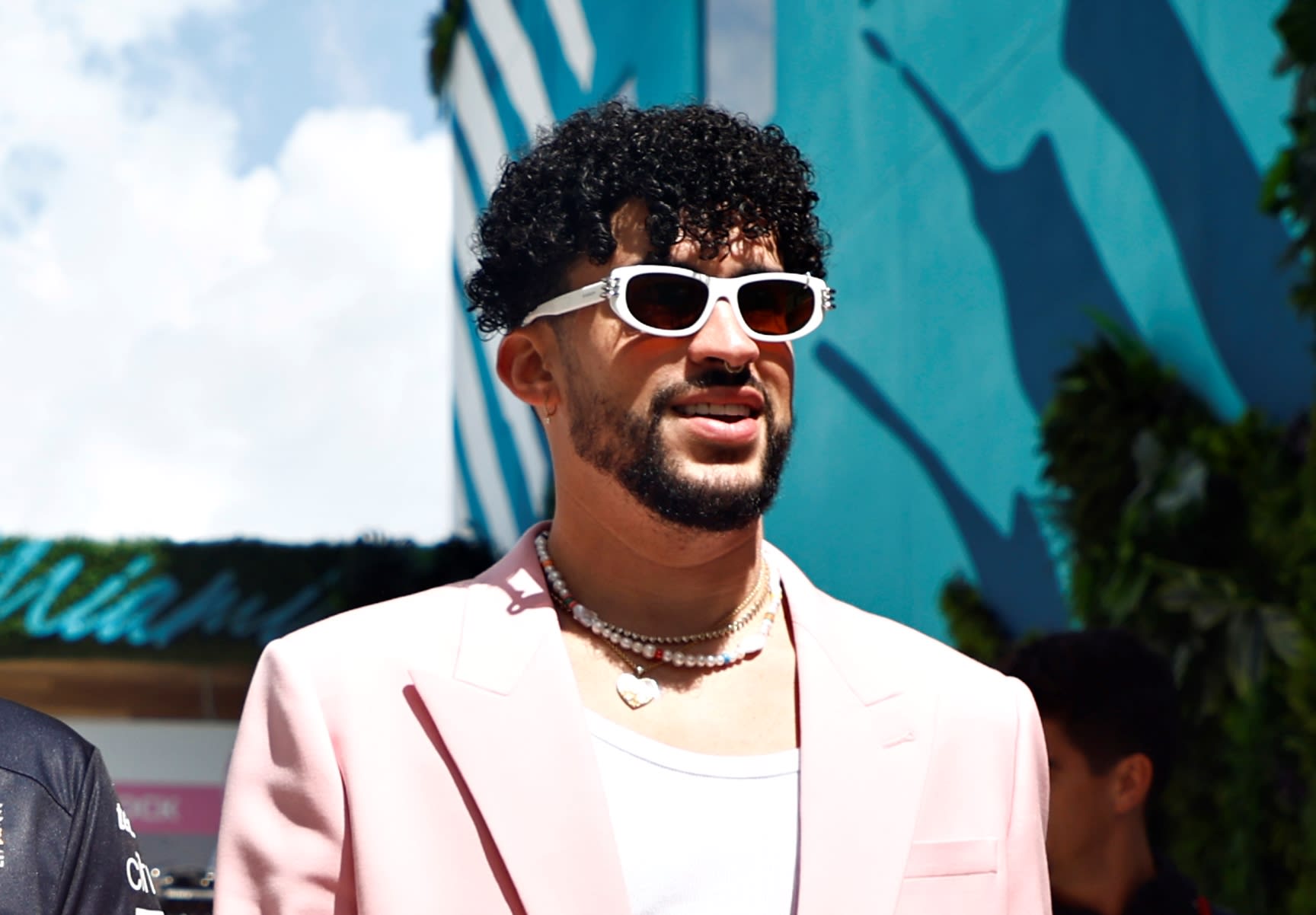