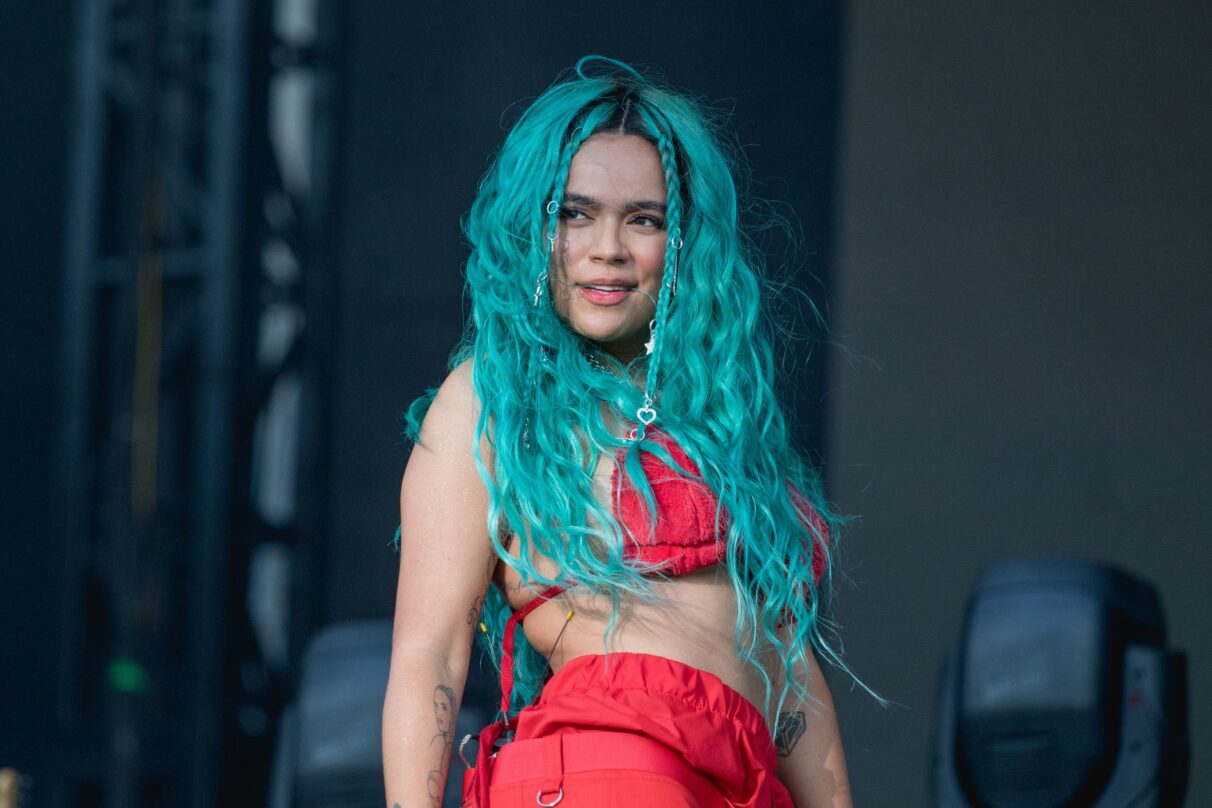 Karol G surprised her followers last week by belting out one of her favorite RBD songs on her Instagram account, capturing the attention of many-a nostalgic fans. But also in that group were some of the original band members — Dulce María and Anahí to be exact.

I mean, who can forget the lyrics of “Tras De Mí?” Definitely not Karol G. The singer shared on her Instagram stories a video of her and her friends jamming to RBD at the top of their lungs, captioning it: “RBD x 100PRE.” Soon after, Anahí reposted Karol G’s story onto her Instagram and began following her, as well. Karol G then returned the follow.

These social media interactions make us nostalgic for the days of the Mexican telenovela Rebelde when it was less about likes and comments and more about starting a band with your fellow classmates — even though you’re low-key frenemies and come from different worlds. RBD influenced an entire generation of people across Latin America, and that very much includes some of our brightest stars of the moment.

On Twitter, another account that joined the conversation and liked Karol G’s admiration for RBD songs was the official RBD account, saying that they too were fans of Karol G.

Hopefully, this can turn into a friendship that can go on for a long time and a project emerges. Wishful thinking? It’s evident that the former RBD band members are feeling the love, fans are obsessed, and now we’re just hoping that Karol G can release a full version of the song or at least make a cameo in season 2 of the Netflix reboot. 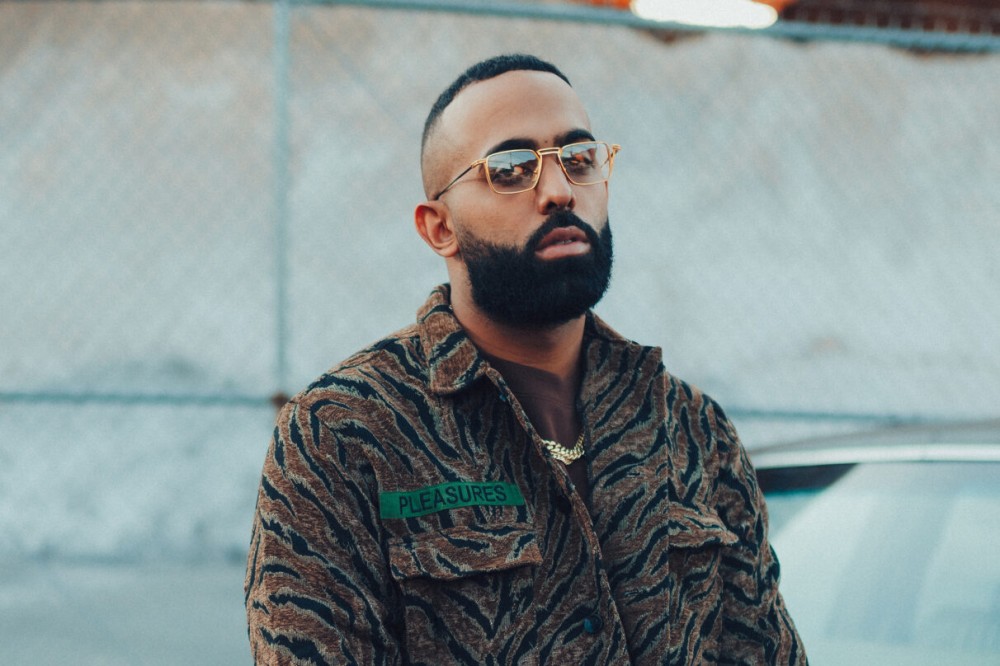 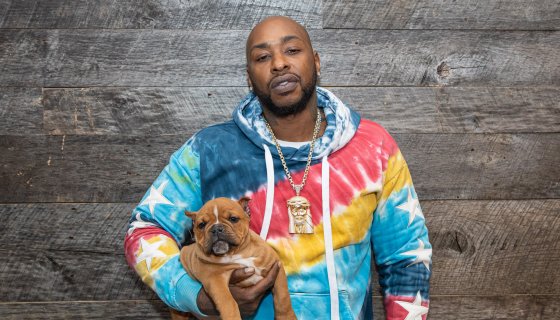 #BlackInkCrew: Following His Painting Being Stolen, Ceaser Decides To Make Changes At The Shop