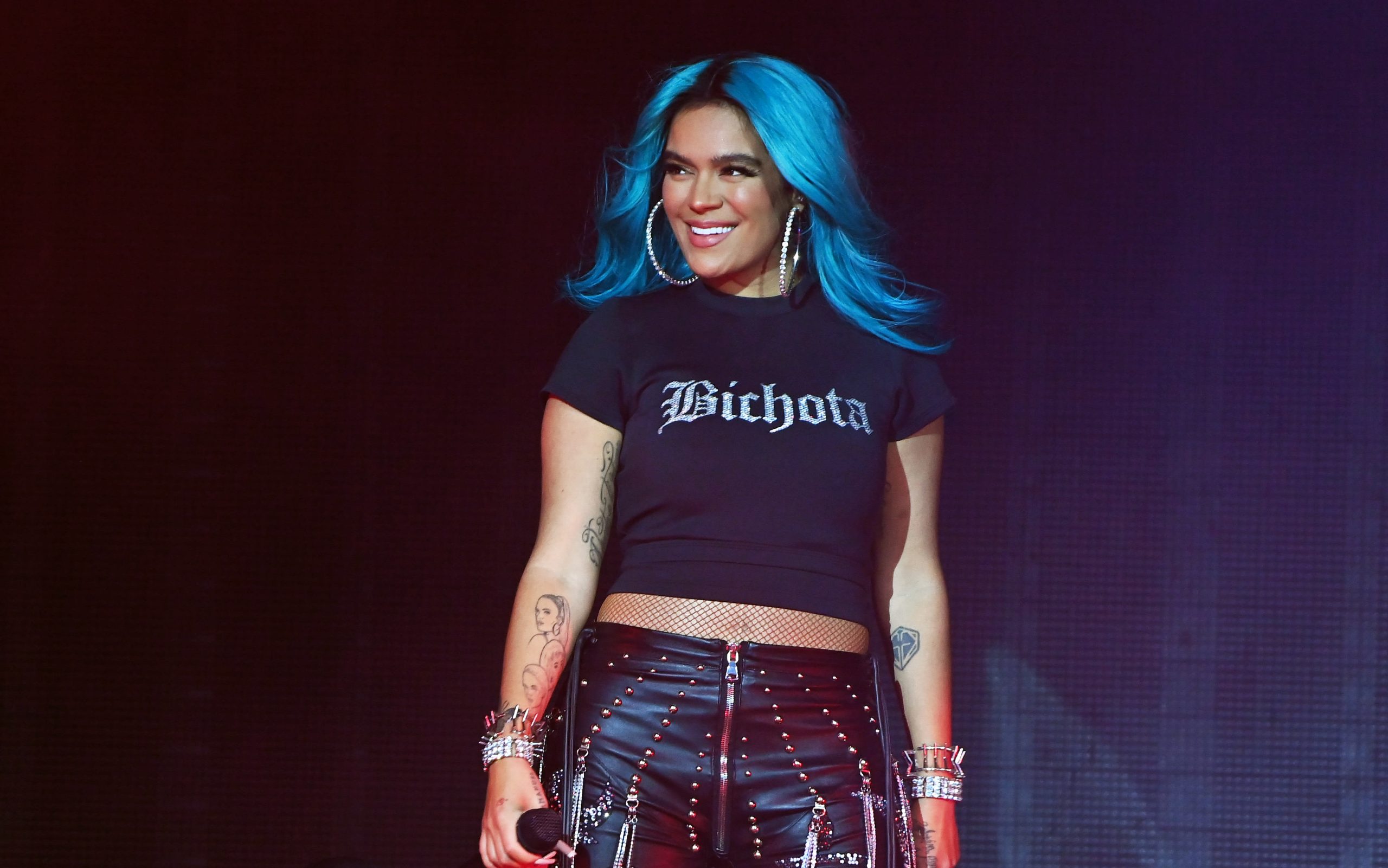 Karol G made a surprise appearance at Madrid’s LGBTQ+ Pride event on July 9, performing her hits like “Provenza” and “Tusa.” During the day, the Colombian star also rode a pink float that read “Bichota.”

During the parade, she was driven through the city while singing a bit of her hits to the people on the street. But this was only the beginning of her four-hour stay at Madrid’s Pride event. Many fans stayed with her throughout the day and evening. “They walked with me for hours,” Karol G wrote in her Instagram stories with white heart emojis.

At night, Karol G parked the float in the middle of Madrid’s town square, drawing in thousands of fans. She wore wings with rainbow colors and donned a Colombian flag. She had the people singing along to “Tusa,” “Bichota,” and “Provenza,” which she performed for the first time in Spain. “The energy in this place is out of this world,” she wrote in her Instagram stories. With a rainbow flag emoji, Karol G also added, “Puro amor.”

Karol G wrote much about the experience of performing at Madrid’s Pride event on Instagram. With a photo of the massive crowd, she wrote, “Noche llena de bichotas mamiiii.” On the float, she also did a brindis with the people who came to see her. “Cheers to love, cheers to life, cheers to respect, and cheers to you all,” she wrote. While proudly rocking her Colombian flag, Karol G added, “Cheers to Colombia, which is always with me.”

Karol G has long supported the LGBTQ+ community. About her connection to her queer fans, she told VIBE in 2020, “I love having part of my following from that community. I love people who can go out into the world and be fearless. I’m very proud of that because the world really lacks people like that: people with personality, attitude, and a strong will. That’s something I admire very much from that community. They have a beautiful energy.” 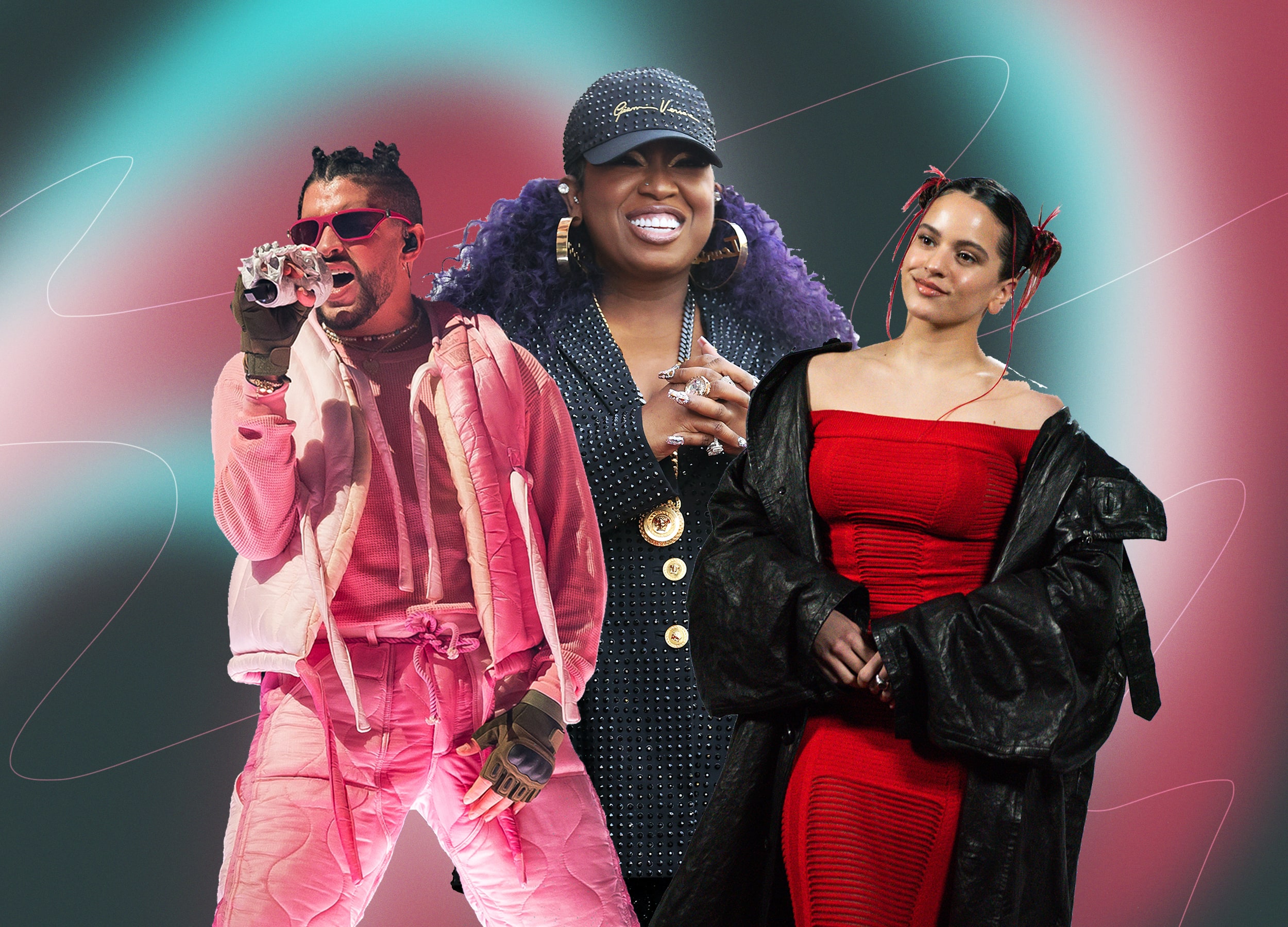 6 TikTok DJ Mashups We Can’t Get Enough Of 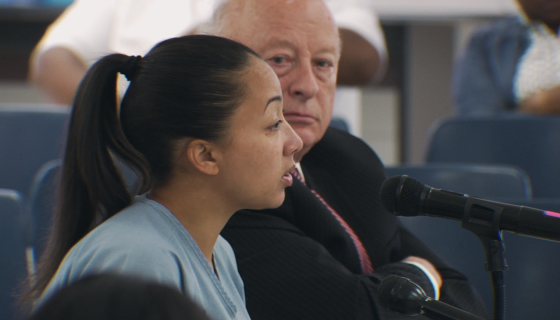 Cyntoia Brown Shoots Down Netflix Film, “I Had Nothing To Do With This Documentary”