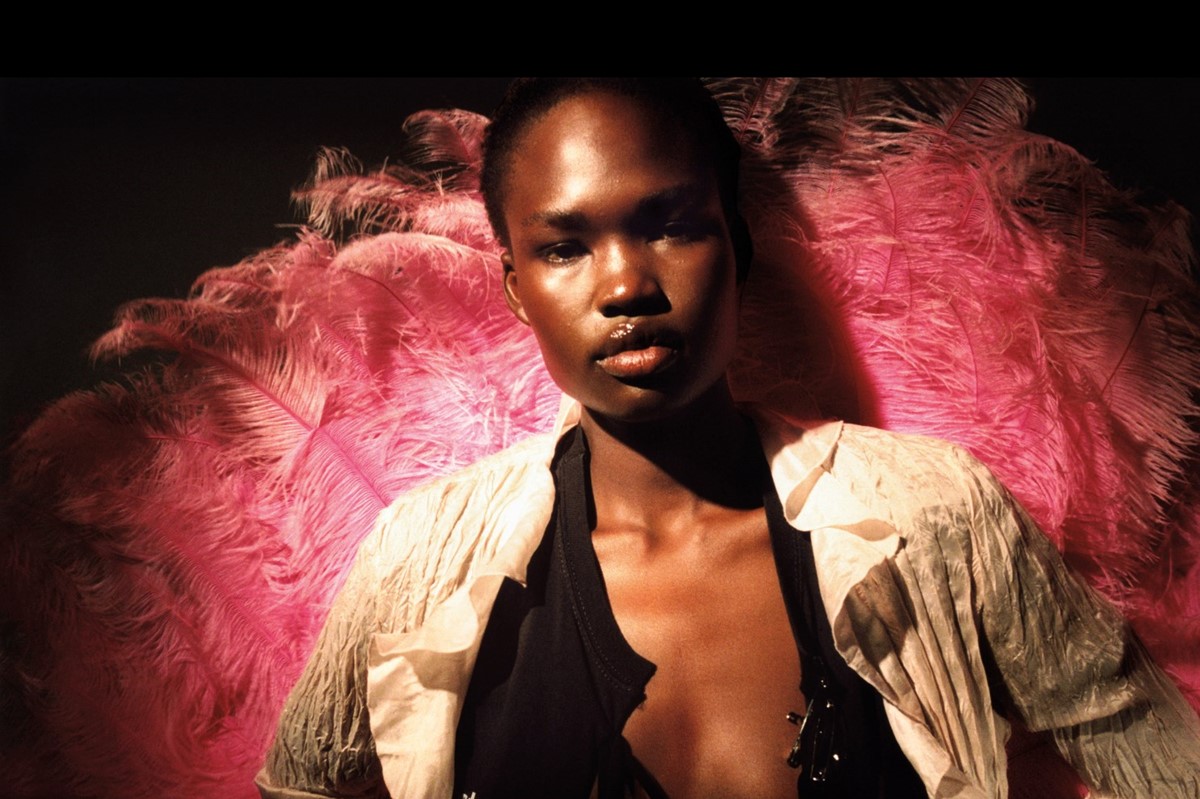 With his debut Untitled campaign, the Fashion East graduate imagines a fantasy carnival with sexy, slashed skirts and safety-pinned drapework

Jawara Alleyne is sitting in his East London studio, plotting a fictional carnival some 7,000km across the Atlantic. “Open streets, fresh fish from the Cayman Islands, huge speakers that rumble like thunder,” he says. “Oh and you’d NEED Machel Montano on sound, with the queens Alison Hinds, Destra Garcia, and Patrice Roberts, and everyone from the new school of soca there, too.” The designer continues, listing sound systems and all sorts of Caribbean food stalls, but stops to stress the most essential detail of all: “Carnival is a way for us to come together, to celebrate our humanity, and free our bodies. That, in turn, frees our mind.”

With a recurrent cast of ragamuffins, punks, and partygoers, this kind of thinking has been central to Alleyne’s approach to design ever since he graduated from CSM and landed a spot on Fashion East’s incubator scheme. On the runway, shirts are slashed at the shoulder so that fabric unfurls in loose waves, gowns are draped and knotted at the hips like beach towels, while squares of fabric are tacked around the torso, as if revellers had wrapped themselves in a line of bunting. As sensual and slovenly as they might come across, these collections are less about sex, more about “knowing oneself, ones body, and being comfortable within it,” he says. “Because Caribbean people use their bodies at carnival for political self-expression.”

That idea is reiterated in Alleyne’s new campaign, where models are knees bent to calypso rhythms wearing drapework dresses, blazer-skirts, and safety-pinned arm warmers. As the latest chapter in the label’s Untitled series, everything has been upcycled from second-hand clothes and deadstock fabrics, chiming with the kind of designer that Alleyne wants to be. “Every garment has been locally sourced through donations, things we find on the street, trips to local charity shops, and dead-stock warehouses,” he says. “It’s now impossible to separate the climate crisis from conversations on the future of fashion. This is the kind legacy I want to leave behind. Whether it’s the way we source, design, or even cast our shows and campaigns, I want to build a structure that tackles social issues.”

Carnival, for Alleyne, is a storytelling device to communicate ideas of inclusion, resilience, and resourcefulness to the public. “These are conversations we’ve always been having on the islands,” he says. And yet, beyond the collection’s more artistic motivations, this campaign also serves as Alleyne’s first standalone project since graduating from Fashion East back in September. “It’s a bit daunting not having that structure, but it also feels great going solo,“ he admits. “My advice for the current cohort is to make short term sacrifices that will produce long term results. Building a fashion business is a long game and there’s so much infrastructure needed to make it actually work. It’s important to go with your gut. It’s something that we all need to do, to look inside and trust what feels right.”

If Alleyne listens to his own instinct – models’ limbs captured mid-wine, chiffon skirts blown agape by a wind-machine, lights fading from day to night – then his debut campaign for Untitled might sound a little like “Danger” by Skinny Fabulous and Problem Child. “It captures a dark, almost gothic sexy energy that makes even the hardest rock quiver at the lips,” he says, returning to that fantasy carnival earlier in the conversation, the taste of a rum cocktail brewing on his tongue. “These images are just Miss Rih Rih herself,” he concludes. “She is the epitome of unapologetic, Caribbean joy with the same dangerously infectious energy that lies at the heart of carnival, and at the heart of my brand itself.” 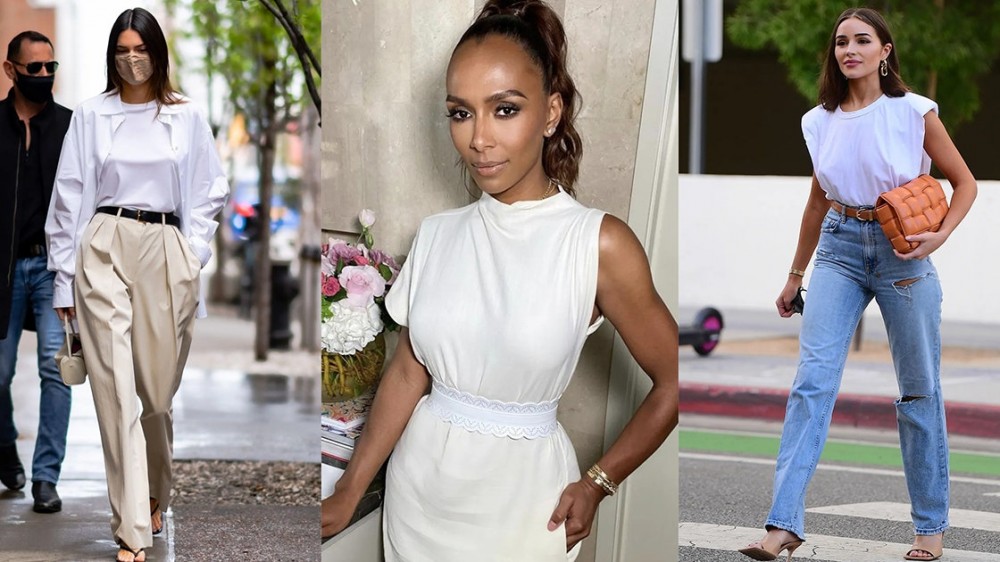 After a Year of Waist-Up Dressing, The Belt Is Making a Comeback 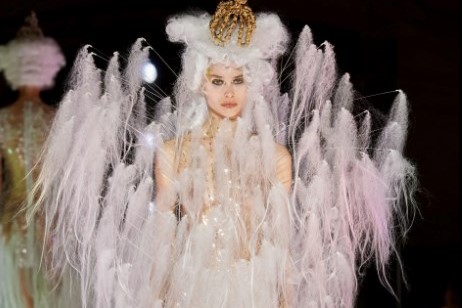 Paris Fashion Week SS23, these were your best bits 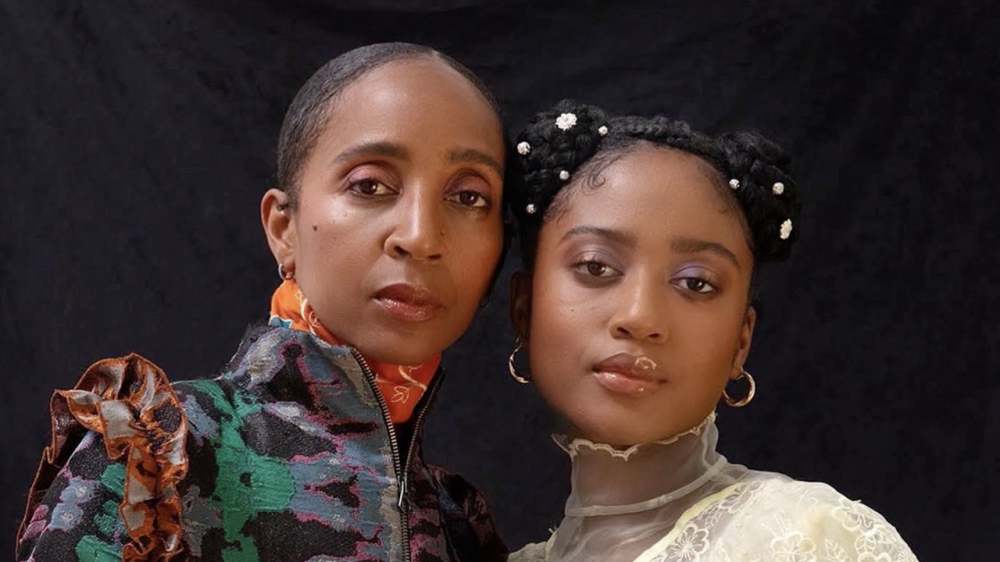