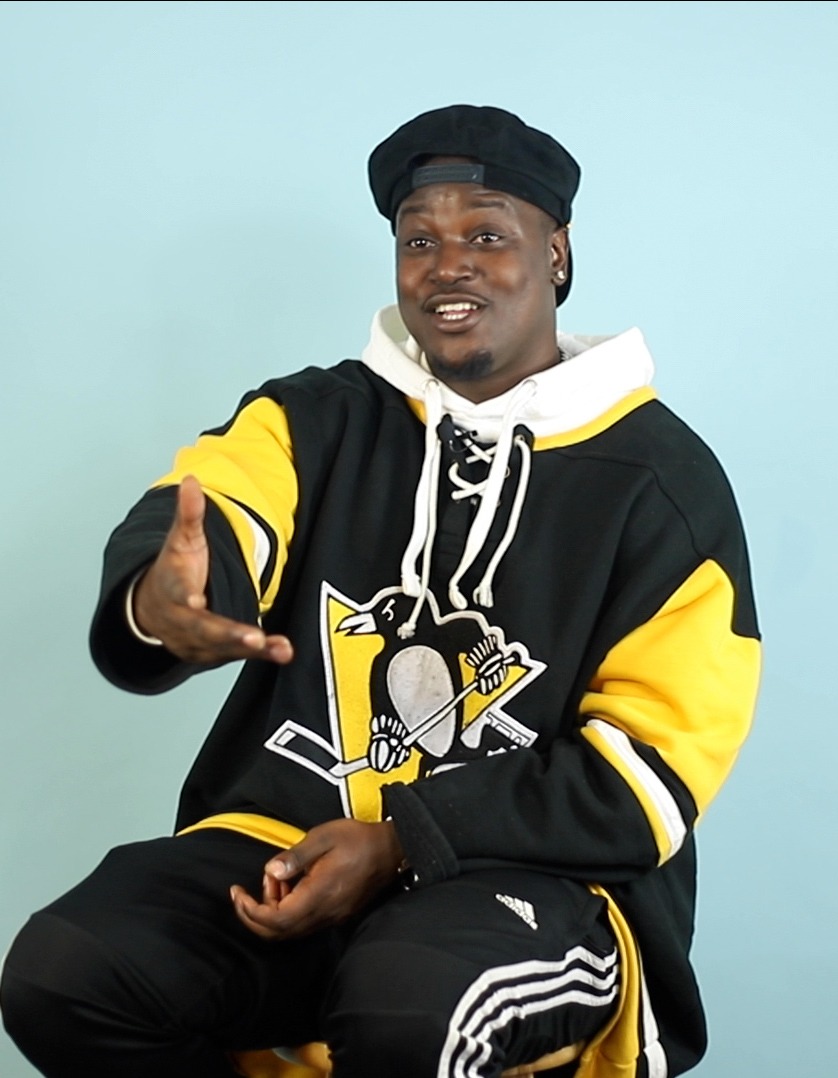 Hello, we absolutely love your new LP Bad Luv and have prepared a few questions to find out more about it!

1. First of all, a round of applause for everything you’ve achieved so far with your new album! What does it feel like to have legends like Janet Jackson dancing to your song? Other celebrities like Mario Lopez have also shared “Pist Off.” Did you imagine that this song would go viral?

Well actually, Yool was the one dancing to my song and Janet Jackson reposted the video. I was completely amazed! I mean, Micheal Jackson is one of the major reasons I do music today. I’m also a huge fan of Janet Jackson as well, so for her to hear my song and actually post it to her page was one of the highlights to my career so far. I always believed in the song but it was just shocking to grab the attention of people I’ve looked up to growing up.

2. You founded Aktivate Music Group in 2015. What are your plans for the future with this project? Would you ever consider supporting other up-and-coming artists as well?

Absolutely, my plan is to use myself to set the foundation for Aktivate Music Group and use my experience as a road map for the other artists I grew up with doing music such as: W33Z and Pare EA

3. What does the tagline “I’m not an artist. I’m what art is.” mean to you? How would you define art? And is it hard balancing an artist’s needs with mainstream needs?

Um… I feel like I am art. I feel like my art is an expression of who I am. It’s like an extension of me. I believe that what makes things mainstream is creating something that the majority of people can relate to. As long as I remain sincere in my music, I feel it will always come off as mainstream because most of us deep down inside are all the same.

You’ve created the LP Bad Luv, because there wasn’t any song that could define what you felt inside at that moment. If you are to choose one song that could tell your life story, which one would it be?

Um, that would be kinda hard because my life story is very complex. However, there’s many songs that capture moments in time of my life that I feel connected to. The Bad Luv LP captured me in a vulnerable time in my life when I was going through the ups and downs of my past relationship. I also created a song called “Free” that embodies a time in my life where I felt trapped in my mind. So to answer your questions: It all depends. Aha

I want to perform at the Rose Bowl. That’s big! I grew up in Pasadena, CA so that would be legendary for me. I really also want to perform in Asia, where my song originally blew up. But performing in Africa would be a bucketlister for me too. Godda perform in the motherland.

What other genres would you like to experiment with?

I just want to create a brand new genre! I’m a big fan of Neo Soul at heart. I love artists like Music Soulchild and India Arie. But I also love being aggressive in my music because it comes so naturally to me, so I like to blend the two with my lyrical hip hop style. We’ll see what happens in the future.

You’ve expressed your admiration for Michael Jackson, Tupac, and Bob Marley! Name one song from each artist that you believe is your favorite. Are any of the songs from your new album inspired by their songs?

What would be your dream collab? Do you feel like working with other artists speeds up the creative process or would you rather work alone?

My dream collab is a really hard question as well because I’m so fluid in my music. On a love song I would like to work with Lauryn Hill. But on a lyrical rap song I would love to work with Lil Wayne. But on a more conscious track, I would want to work with an artist like J. Cole. So in short, I have many dream collabs based on the mood of the song. I definitely like working alone just because I’m always trying to create something that people may not understand at first, and I don’t like my creative process being interrupted. But I’m open to creative criticism from people’s music I admire.

Tell us more about what’s to come! When is “The One” music video coming out? Can you give us some spoilers?

Man, I am planning some shows in Japan and Korea this fall. We might possibly shoot the “Pist Off” music video with director Nat Majette in those countries. The one music video

should be coming out really soon. Kayla Young and I have been editing it in between shows and interviews, and we are literally like 85% done. So I would say around the beginning of September, maybe sooner.

What keeps you grounded and what do you do to stay focused and not deviate from the right track?

That’s a good question, I would have to say I give all praise to The Most High. My spirituality keeps me on the right track. Also, once I hired Kayla Young as my Coordinator I now have to be in the office Monday through Friday working on my career. This keeps me on a schedule because I now have to be present to direct my team. I would also have to give credit to focusing on my diet and my physical health. That keeps me grounded. 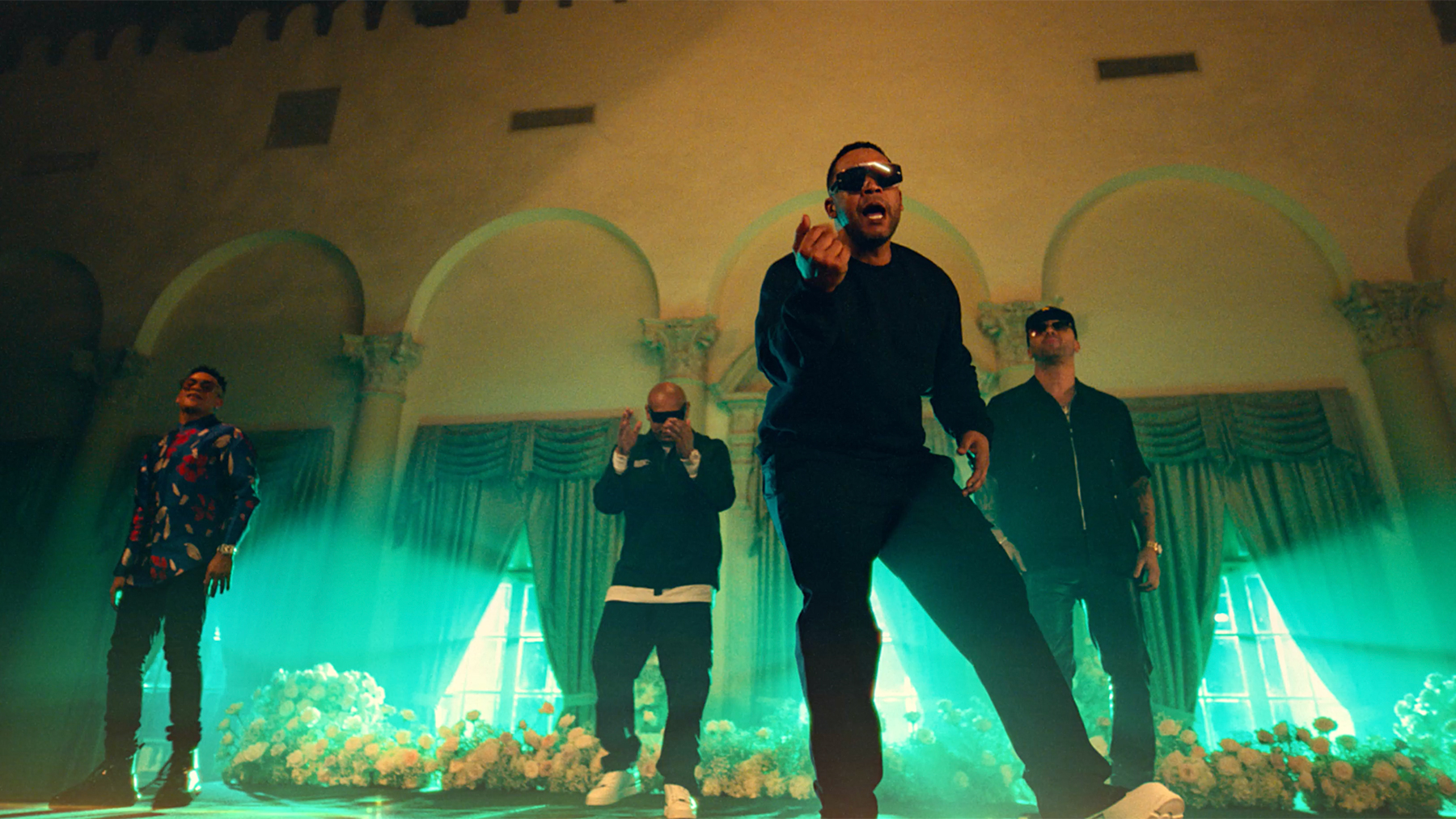