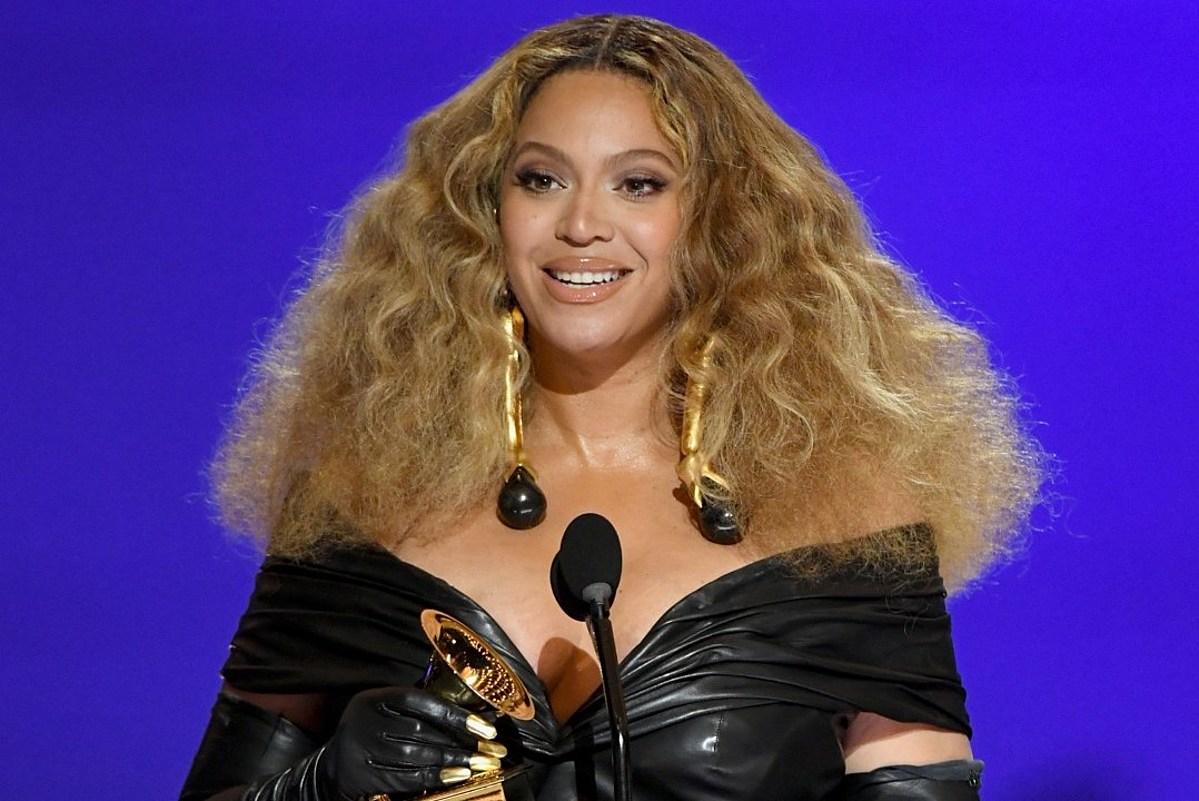 How to Watch The 2023 Grammy Awards

The 2023 Grammys are fast approaching!

In just a couple of short weeks, The Recording Academy will honor musicians, singers, songwriters, authors, producers, and other roles of recorded media.

Find out all of the details about music’s biggest night, below.

Where Will the 2023 Grammys Take Place?

The Grammys will take place live from the Crypto.com Arena on Sunday, Feb. 5.

How Can I Watch the 2023 Grammy Awards? Can I Livestream the Grammys?

Fans can tune in on CBS as well as watch via the network’s app. The show will exclusively stream on Paramount+ and will be available to watch on FUBOTV via the Hulu + Live TV package.

How Can I Watch the 2023 Grammys Pre-Ceremony?

To watch the pre-ceremony, visit Grammy.com or the show’s official YouTube channel.

How Can I Watch the 2023 Grammys Red Carpet?

Who Is Performing at the 2023 Grammys?

The list of performers has not been revealed just yet, check back here for updates.

The Grammy-nominated comedian, actor, author and television host alum, Trevor Noah, will once against host the main telecast. This will mark the third year in a row that the former Daily Show host will host it. Noah will also be producing the show.

Who Is Nominated at the 2023 Grammys?

This year, Beyoncé leads with the most nominations with nine. Kendrick Lamar is nominated eight times this year while Adele and Brandi Carlile have seven apiece. See the full list of nominees and categories, here.

What new categories are at the 2023 Grammys?

Most Memorable Grammys Moments Ever 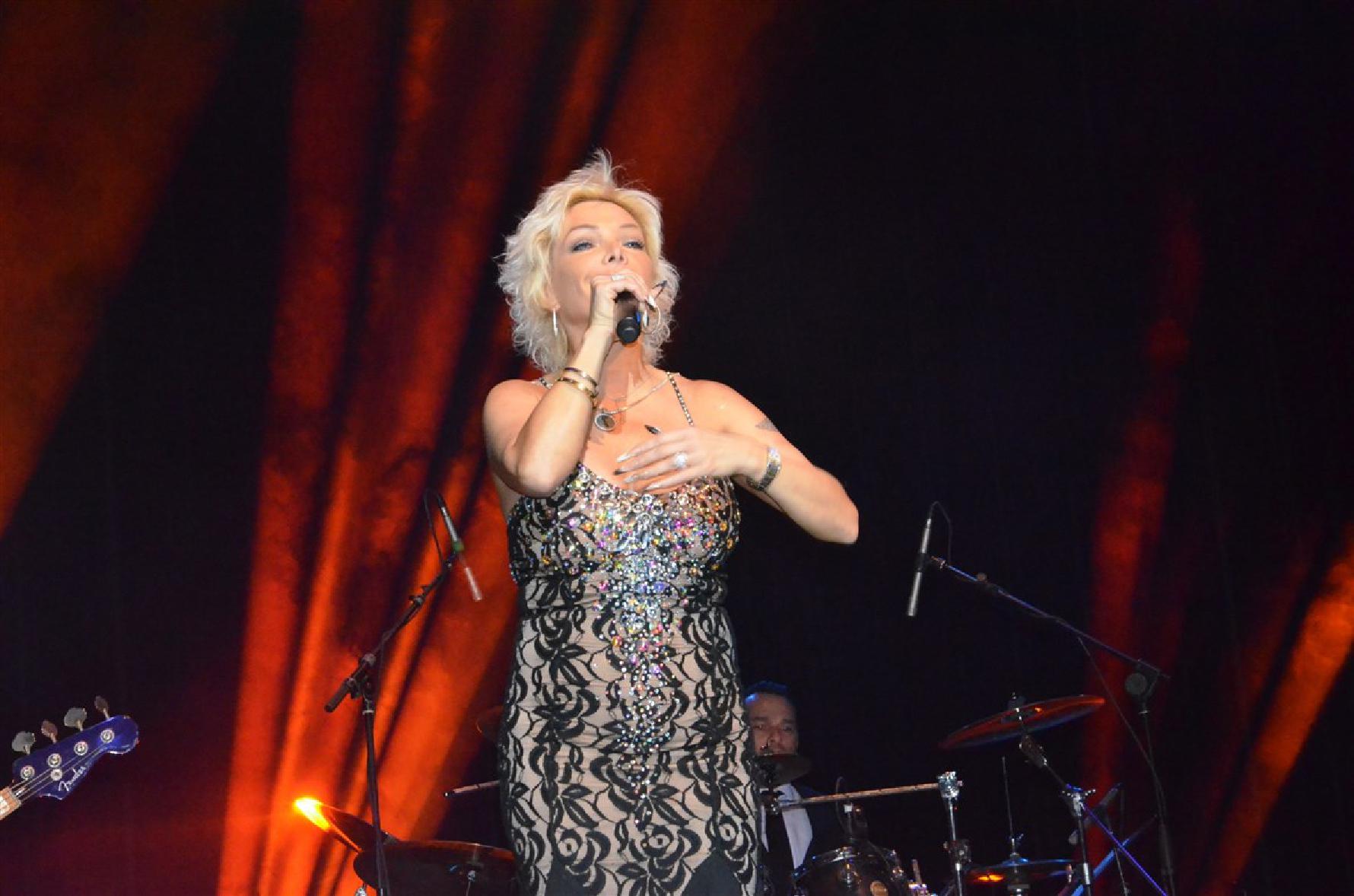 The Latin Pop Artist Marisela Will Throw A Performance This September 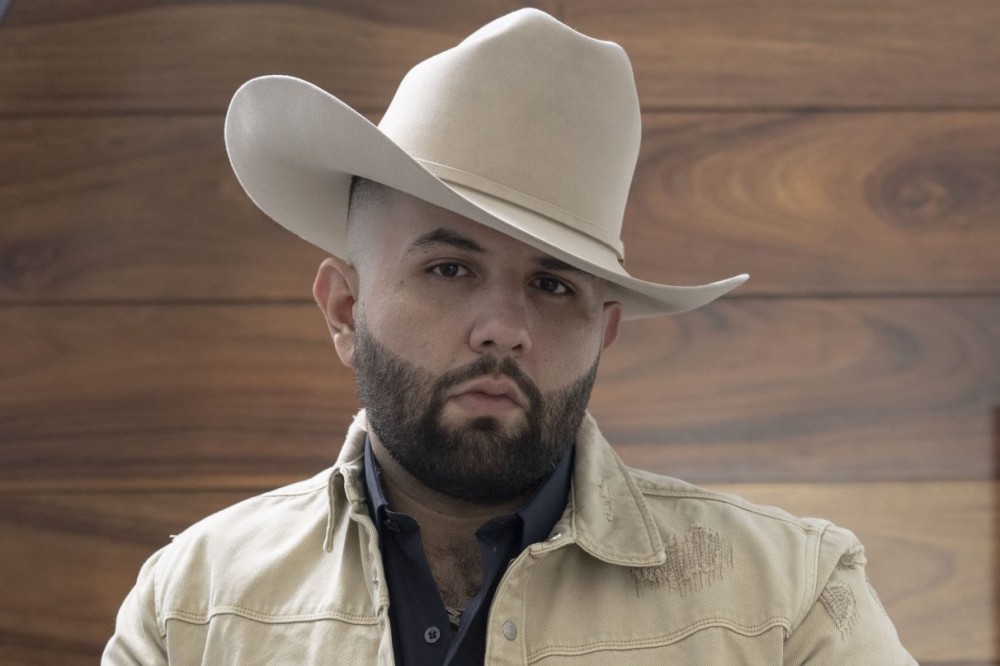 The Two Love Birds, Harry Styles, and Olivia Wilde Were Spotted in Italy