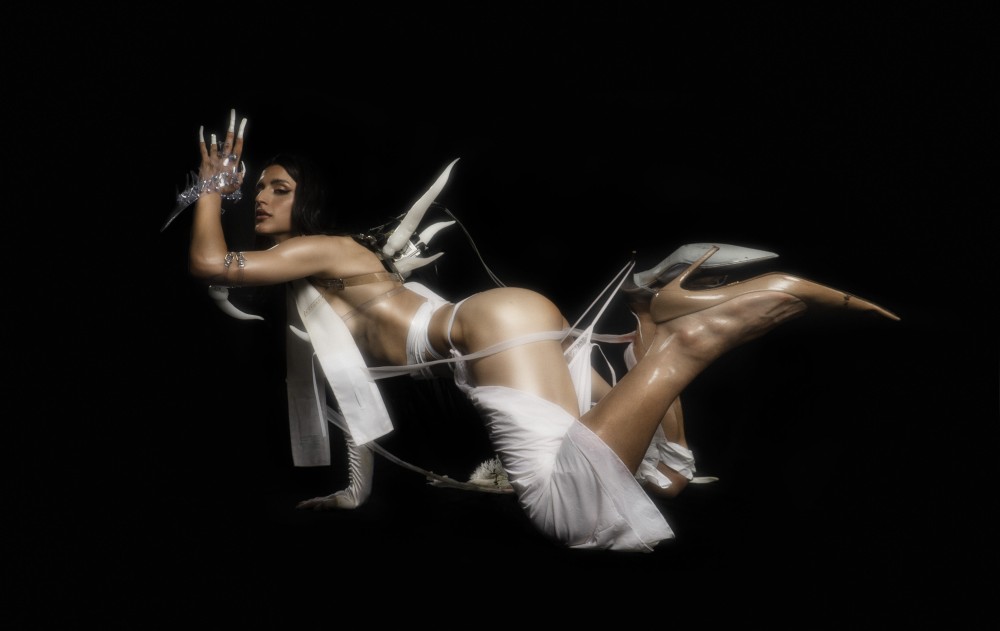 This morning (April 7), the experimental Venezuelan artist Arca released her new music video for “Cayó.” The song first premiered as part of the singer’s Diva_Experimental Twitch transmission back in 2020 and was generated from the period in which she recorded her KICK series.

On the intentions behind the “Cayó” music video, Arca said via press release, “It’s about exploring self-states, non-binary modes of relating of that which is ‘other’, creating new intersectional ways of mediating identity through exploring sensuality and heightened communion with the sensual embodiment of self.” The visually staggering music video was directed by Albert Moya.

In an interview with VICE, Arca stated she sees her gender identity as non-binary and identifies as a trans-Latina woman. “I don’t want to encourage anyone to think that my gayness has been banished. And when I talk about gayness, it’s funny because I’m not thinking about who I’m attracted to. It’s a form of cultural production that is individual and collective, which I don’t ever want to renounce.”

In addition to releasing “Cayó,” Arca is set to perform at this year’s Sónar Lisboa, Sónar Barcelona, and Primavera in Los Angeles. She recently performed at Ceremonia Festival in Mexico City and graced the cover of Vogue Mexico and Vogue Latin America back in December 2021 and January 2022.

ARCA ON THE COVER OF VOGUE EVERYONE SHUT THE FUCK UP pic.twitter.com/ShL6VL2g6T

After such an incredible track record of producing for and collaborating with artists such as FKA Twigs, Rosalía, Kanye West, and several others, Arca released five albums as part of her KICK series back in 2020 and 2021. These physical albums are available to pre-order, but are limited in quantity, and will be available on May 20th of this year.

Watch the music video for “Cayó” below. 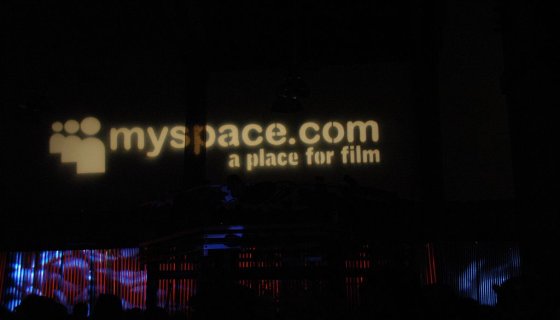 4,500 Acres & A Yeezy: Kanye West Buys Himself A Big Ass Ranch In Wyoming