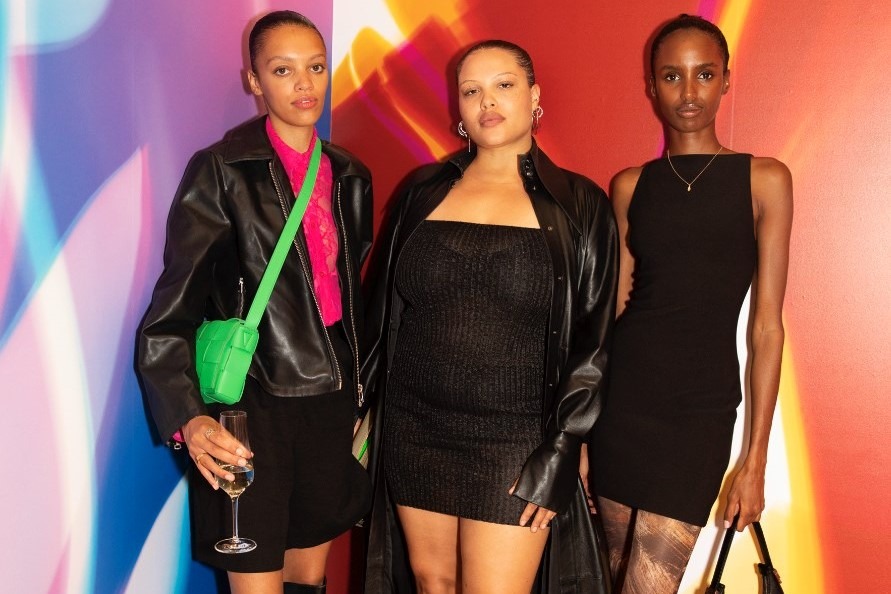 A welcome intermission from the Absolute State™ of British politics – and an opportunity to mute the group chat (read: save exhausting Casa Amor talk for the bus ride home) – the arrival of COS x Lea Colombo was also a pleasant reminder that summer is well and truly here, and that Dazed really knows how to throw a party. Here’s what went down.

IT TOOK PLACE AT THE COS HYBRID STORE

Guests including Bee Beardsworth, Conner Ives, Bibi Abdulkadir, Harry Freegrand, Daisy Maybe, Joanna Kuchta and Dazed’s Gareth Wrighton – as well as Lea and her twin brother Roberto – enjoyed the many levels, mezzanines, and balconies (sort of) of the COS store in Coal Drops Yard, with its old school photo booth well positioned just a few metres from the bar and a mirrored DJ booth up on the top floor. Did anyone steal a COS x Lea Colombo, very special edition silky cushion for the stairs opposite said booth? We genuinely couldn’t say, but we’d like to think so.

IT WASN’T JUST A PARTY, BUT AN EXHIBITION TOO

Far from it in fact. In addition to the collection (more below), Colombo’s prints were blown up into XXL-sized immersive wall art, while smaller framed prints lined the walls and unframed prints were on hand to purchase. Recalling the flowers featured in the collection, the evocative images were a prime example of the photographer’s preoccupation with intense colour and as she explained in the press notes, “reflect my constant exploration of duality, tension, and balance.” The work was produced in her native Cape Town, while the show marries the new colllab with COS’s commitment to the experiential.

…BUT WE DID PARTY

With DJ sets from Mischa Mafia and Basmati, did we ever really have a choice? The early notes of London’s promised heatwave didn’t make it easy, but we can confirm, some excellent shapes were made.

…AND GUSHED AT THE COLLECTION

Comprising 10 womenswear pieces and three menswear options, ‘vibrant’ is the key word of the capsule, and the woman of the moment made good on said adjective on the night, dressed in the matching red shirt and shorts – accessorised with a bright green bag and red leather boots. The shirt in particular was a fave we noted, with several more in action elsewhere. “Embracing the synergy between art and fashion, we showcase Lea’s enthusiastic, mood-boosting approach to colour and how she embraces an individual approach to style,” explained COS design director, Karin Gustafsson. in the press notes. Consider our moods most definitely boosted.

…BEFORE DIGGING INTO A FEAST

Following the in-store event and to further celebrate the iconic trio, Lea hosted a private dinner at the style set’s current fave – Sessions Arts Club – where fashionistas gobbled on panisse, spaghetti, and strawberry sorbet, guzzling raspberry bellinis and negronis till they staggered home in the early hours of the morning like they were on a well-heeled hen do.

Tana Mongeau Wore Platform Crocs And I Have to Admit, It’s A Vibe 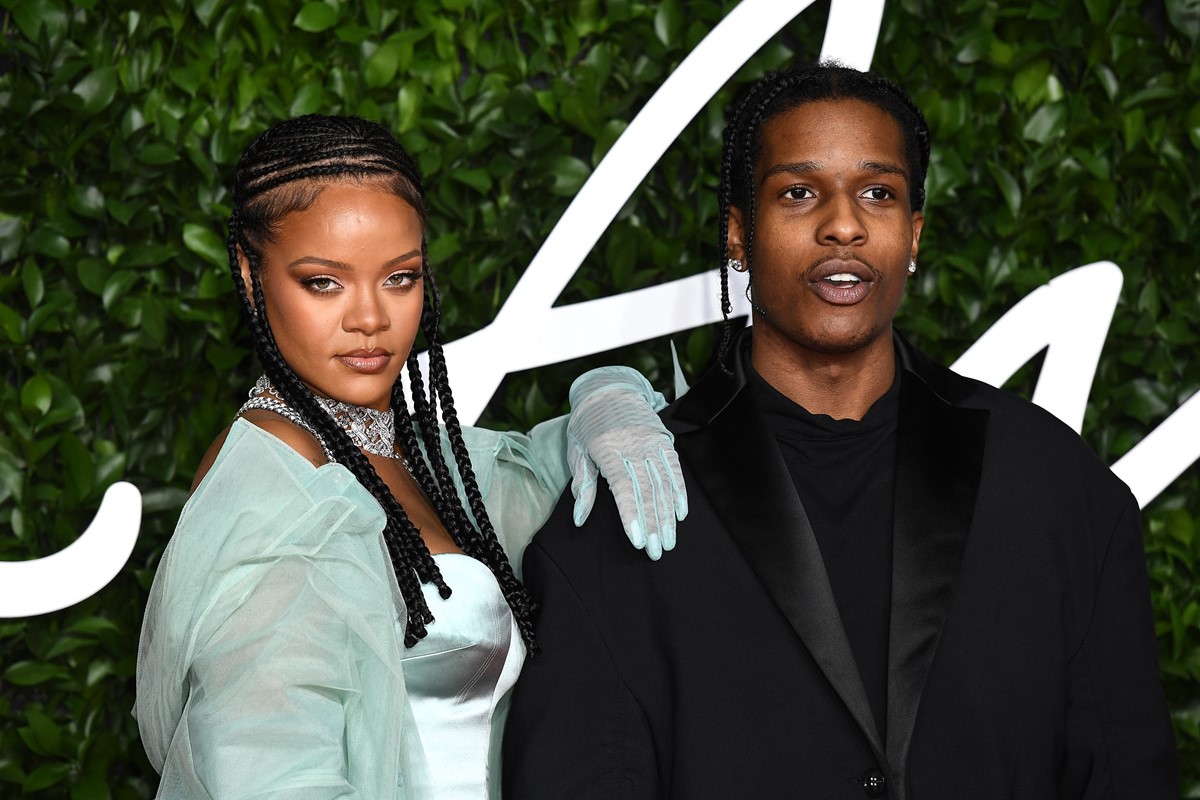 Want to win tickets to this year’s Fashion Awards? 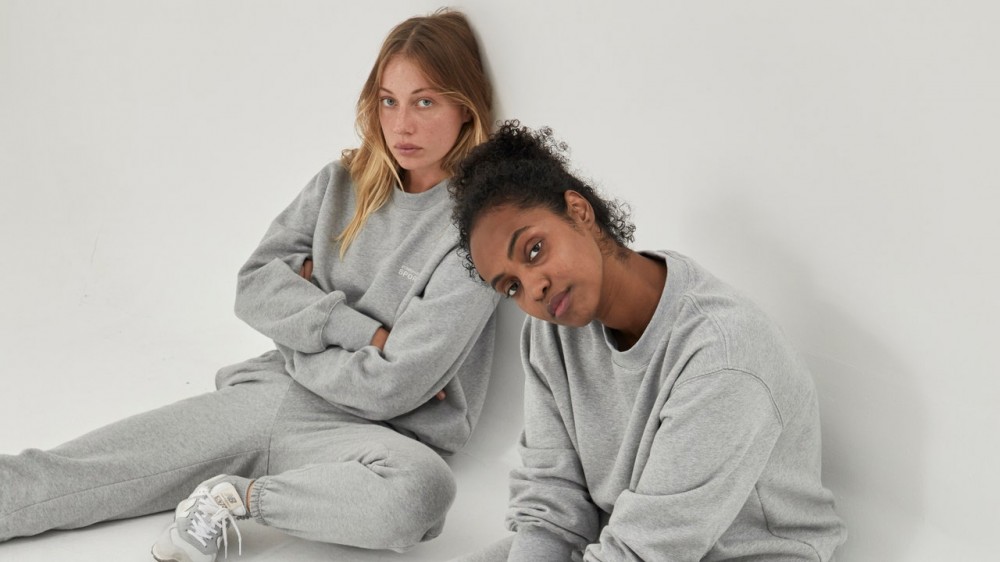 Not All Sweatsuits Are Created Equal: Shop 7 Sustainable Options Here