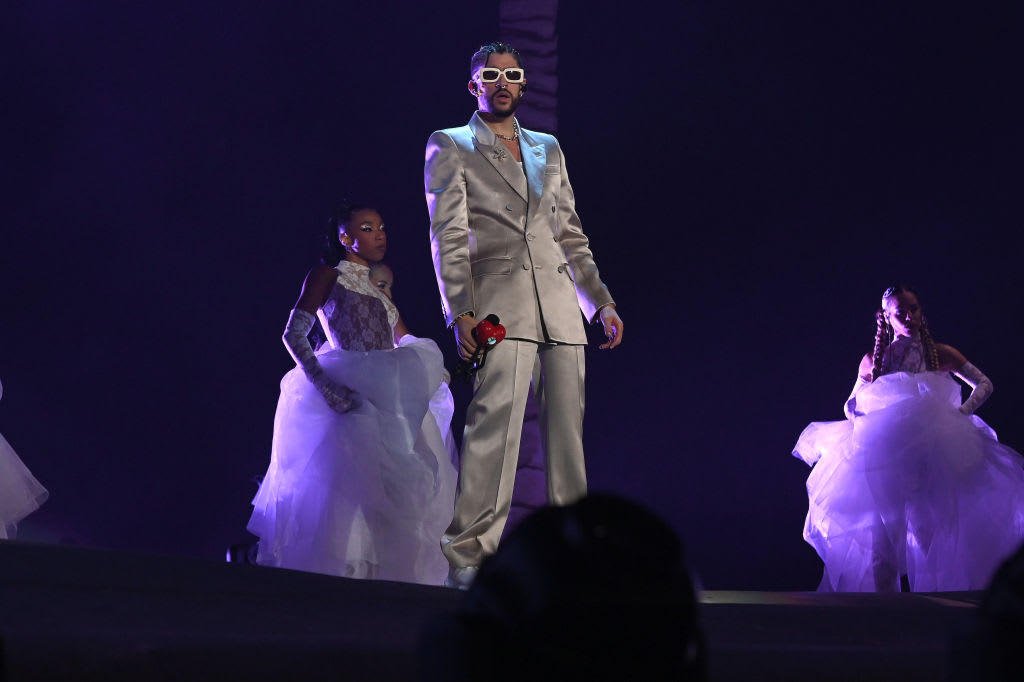 Spotify revealed the list of the most-streamed songs of the summer today (Aug. 31). Among the 20 tracks, half of them are in Spanish by artists like Bad Bunny, Shakira, and Karol G.

With summer coming to a close, Spotify released the list of the season’s most-streamed songs from May 29 to Aug. 29, 2022. Ten of the summer’s top streamed songs on a global level are in Spanish.

We’ve been keeping an eye on this season’s charts and these are the songs you streamed the most this summer (hello @Harry_Styles 💕). Read more about our summer listening trends: https://t.co/XZ2JvbY0wT pic.twitter.com/3eRbmG0y4S

Bad Bunny has the highest Spanish song on the list, with “Me Porto Bonito” featuring Chencho Corleone at No. 3. Overall, he placed seven tracks on the list from his blockbuster Un Verano Sin Ti album. Other songs that cracked the top 20 include “Tití Me Preguntó,” “Ojitos Lindos” with Bomba Estéreo, “Party” with Rauw Alejandro, and “Tarot” with Jhayco.

Two of Colombia’s biggest stars also were among the summer’s most-streamed songs. Karol G placed at No. 11 with the Afrobeat-infused “Provenza.” Following her, Shakira placed at No. 15 with her kiss-off anthem “Te Felicito” featuring Rauw Alejandro. Argentina is represented on the list too, with Bizarrap at No. 7. The producer’s EDM banger “Bzrp Music Sessions, Vol. 52” with Spanish singer Quevedo has become a global smash.

Last week, YouTube revealed the top songs of the summer, and the results were similar to Spotify’s list. Bad Bunny placed three songs inside the Top 10 Global Songs list from his Un Verano Sin Ti album. “Tití Me Preguntó” was the No. 1 song on the list. Shakira’s robot-inspired music video for “Te Felicito” placed at No. 3, followed by Bizarrap and Quevedo at No. 4. Karol G’s “Provenza” video pulled in at No. 6.

Along with having many of the most-streamed songs, this past summer has become Bad Bunny season. Over the weekend, Benito made history as the first non-English language act to win Artist of the Year at the MTV Video Music Awards. He is currently selling out stadiums across the U.S. on his World’s Hottest Tour. 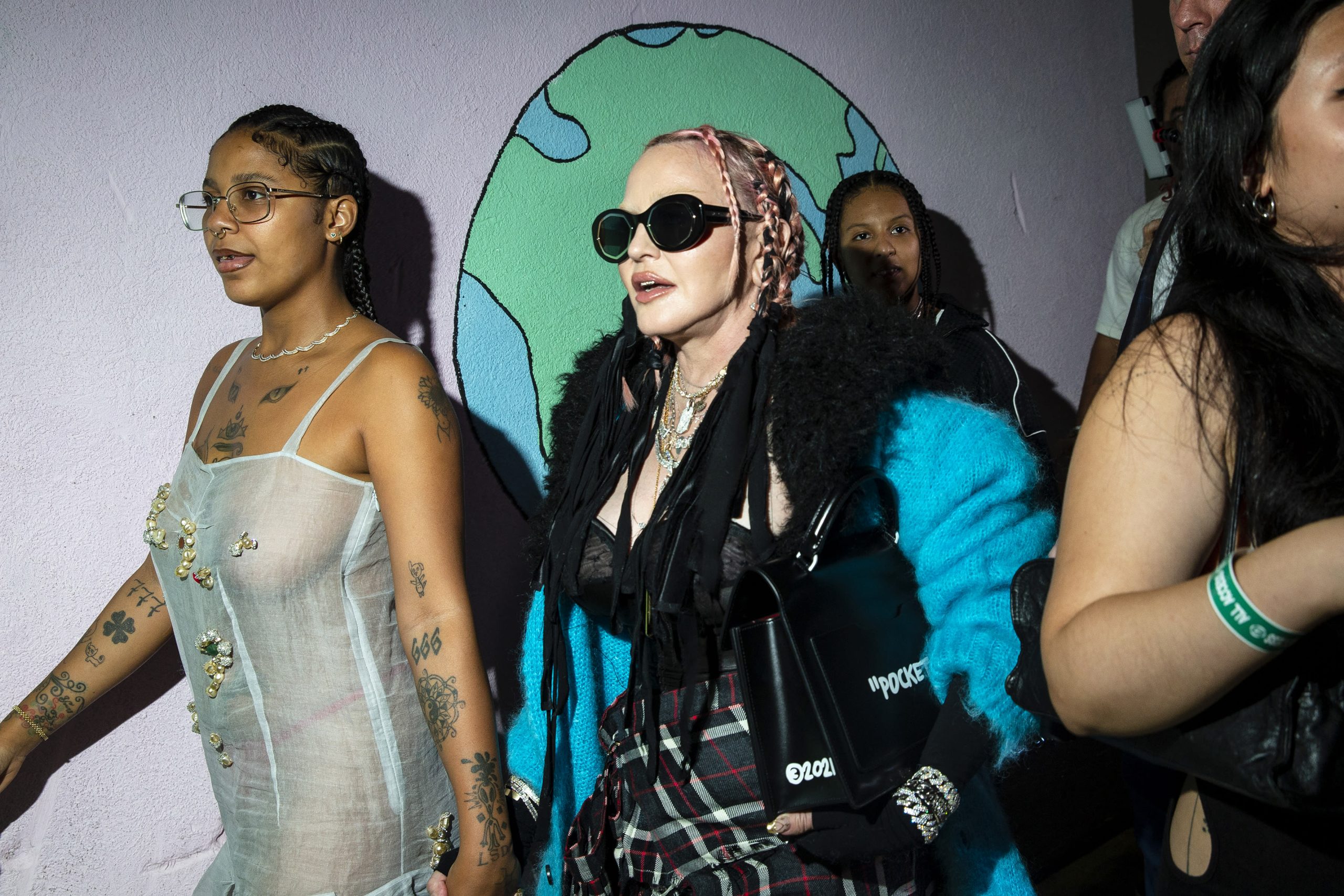 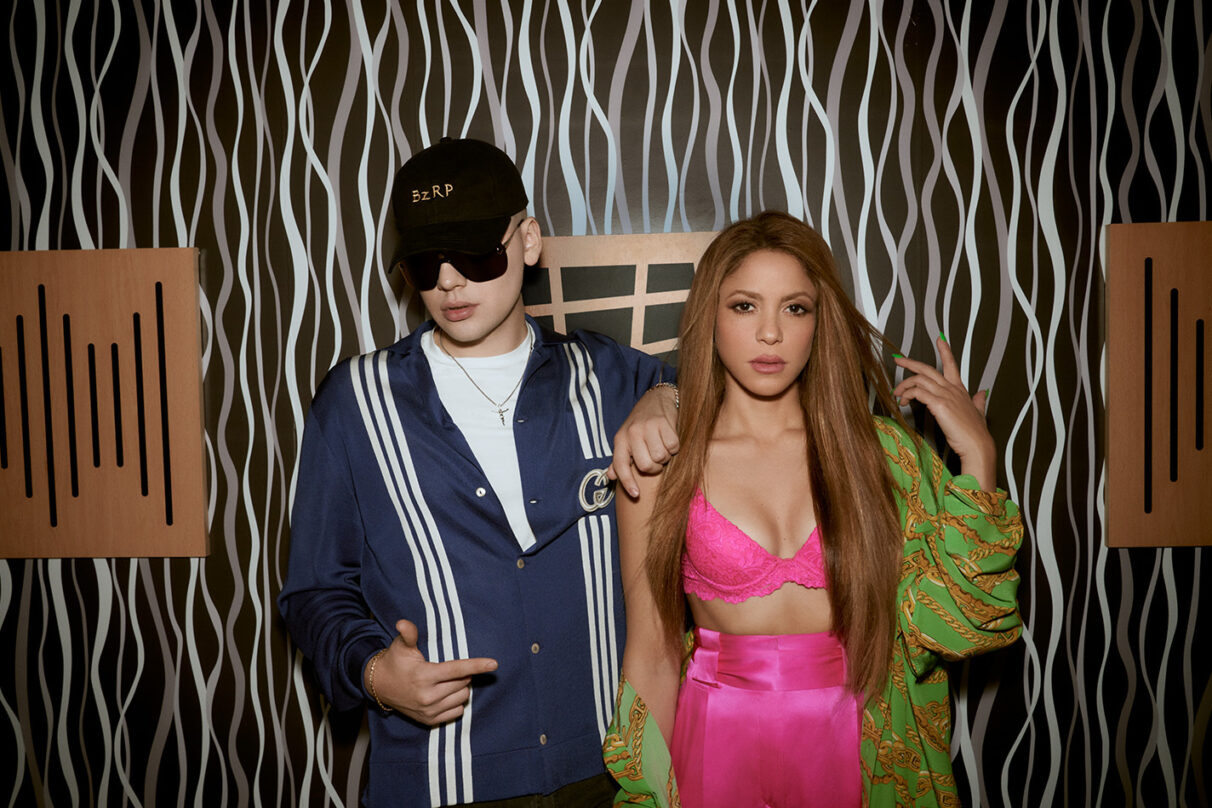 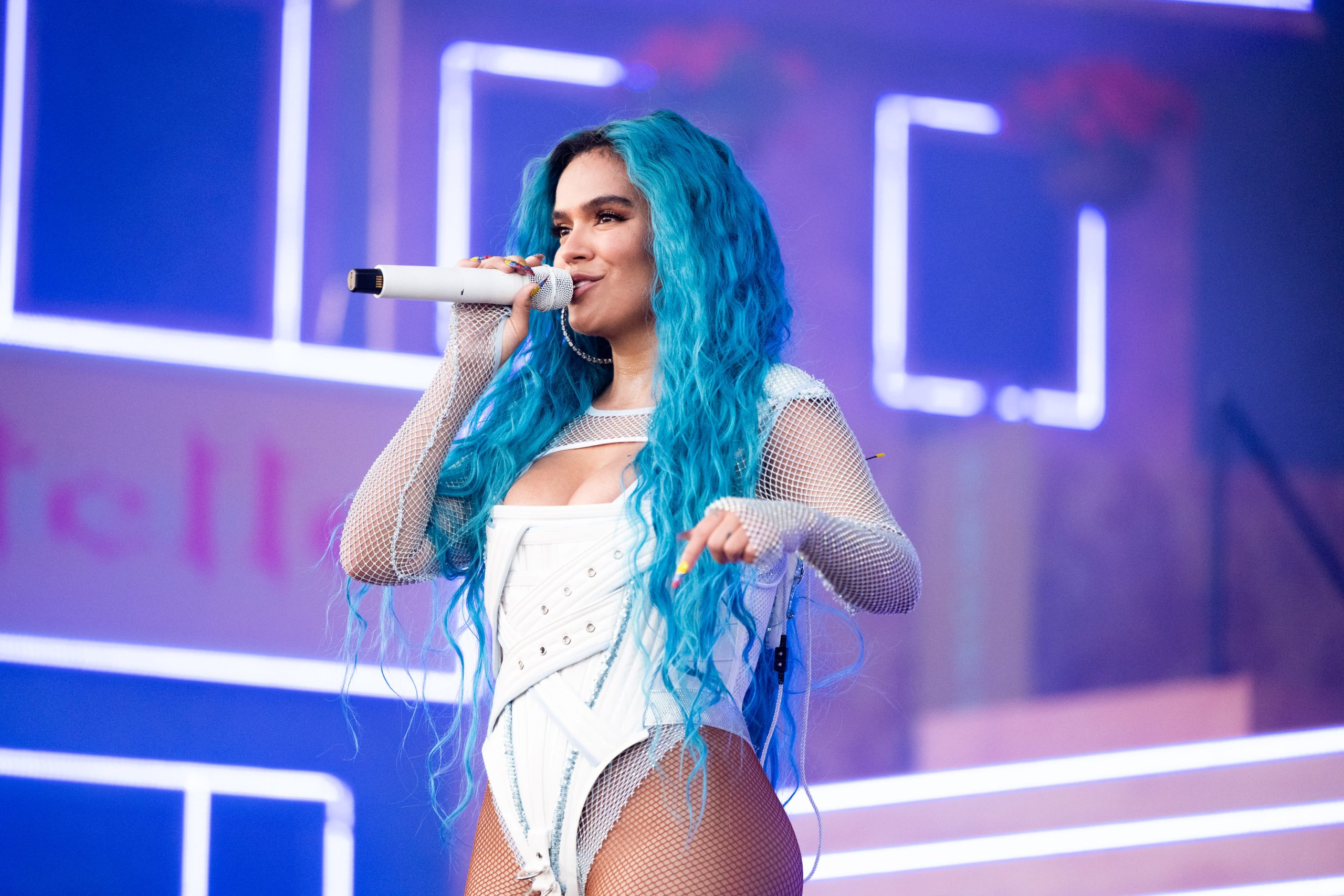