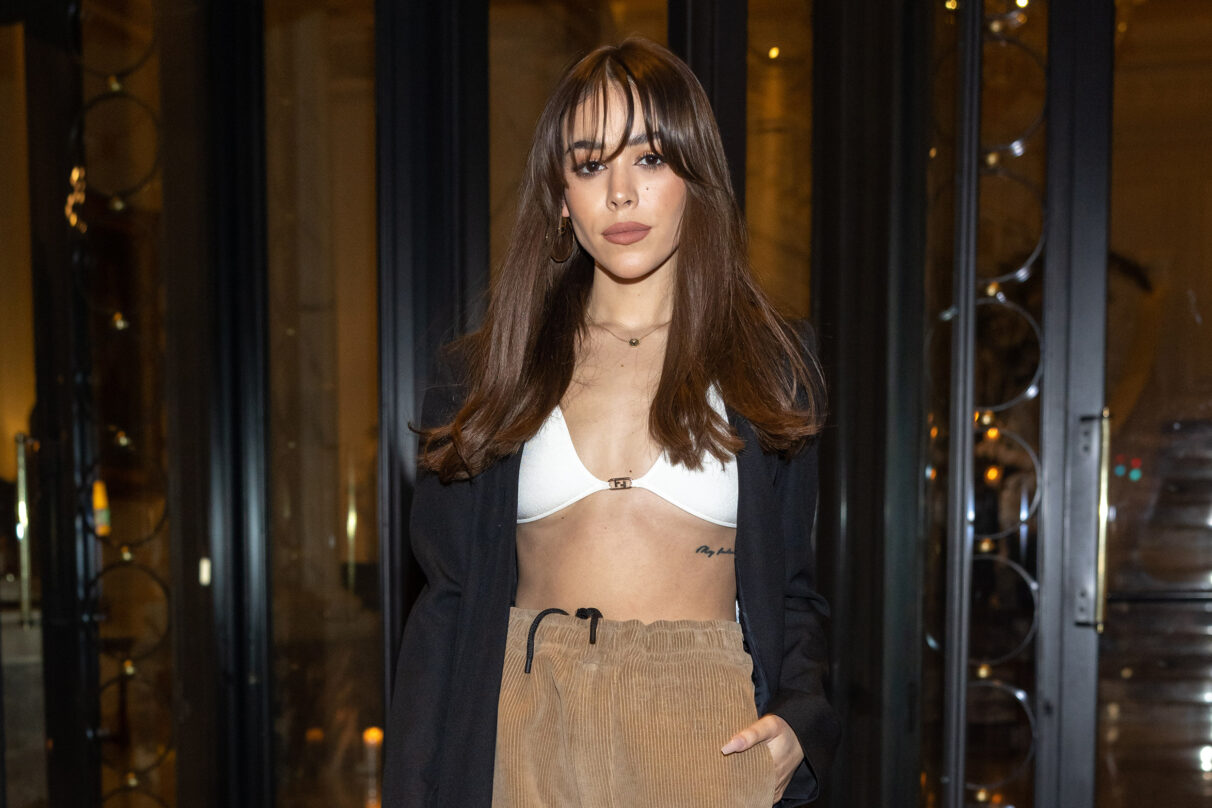 The RBD phenomenon is still being kept very much alive almost two decades later, most recently through the Rebelde reboot and covers of the band’s most popular hits. The latest to join is the “Élite” actress and “Mala Fama” singer Danna Paola and Mexican rock band Moderatto — a cover collaboration and reimagination of RBD’s “Sólo Quédate En Silencio.”

In this cover, we start by hearing the dream-like opening of the memorable song, paired up with Jay de la Cueva’s euphoric falsetto vocals that seemingly allow him to match the original singer’s vocal range on this track. Once the soft guitar is replaced with the track’s pop-rock beat, we hear Danna Paola’s pop vocals, which fit perfectly. With the duo complementing each other in the last part of the track, we hear Danna Paola singing alto, harmonizing with the melody, while de La Cueva hits the higher notes.

While we don’t have any official news, we have a few speculations of what could be coming with this song’s release. This collaboration may be part of what is presumed to be a #RBDx100pre album that is in the works – based on the recurring hashtag that is noticeably attached to the single’s promotion.

Following this theory, earlier this month, we reported on KAROL G singing RBD songs on her Instagram story. While this could simply be a karaoke session featuring her favorite nostalgic bands, we couldn’t help but notice the hashtag that’s used on the Colombian pop star’s post. Could it be that she’s part of a yet-to-be-announced #RBDx100pre album?

In response to La Bichota’s post, the official RBD Twitter account said: “And we are your fans,” using the same hashtag. It’s getting a little too on-the-nose, don’t you think?

Previous to this official release, Moderatto revamped RBD’s “Nuestro Amor” with original RBD member Anahí. Could it be that the band is spearheading a tribute album? We’re here for the pop-rock vibe – and can’t wait for what’s to come! 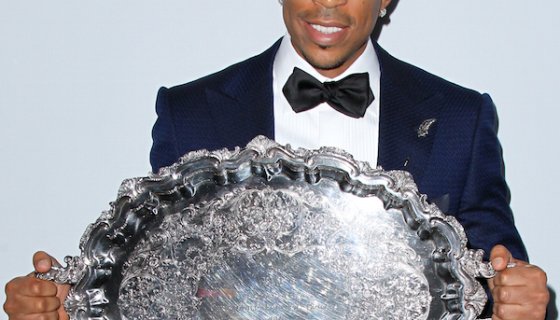