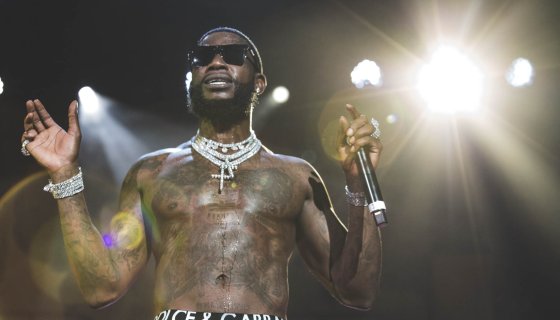 Just a few weeks after expressed his displeasure with his label, Atlantic Records, and suggested that the staff’s racism was pushing him out the door, the “Coca Coca” rapper has changed his tune and is walking back his controversial comments.

After saying his label staff were “crackers police racist” and asked fans whether or not he should go the independent route, Gucci took to Twitter today to not only announce he wasn’t leaving Atlantic Records, but also apologized for slandering (or calling out?) anyone working in their offices.

I’m not going independent but so respect those who go that route I apologize for my rude harsh language lately I’m a do better #1017/Atlantic ?

The tweet comes the day before the release of his latest project, So Icey Summer, and the day he said he’d be making his decision to walk away from the “polite racist”‘s who’s putting paper in his pockets.

Though we don’t know why Guwop suddenly backtracked the comments he made a few weeks ago, we wouldn’t be surprised if it involves a gang of dead presidents finding their way into his bank account. Just sayin.’

What are your thoughts on Gucci Mane taking back what he said about his label situation? Will you be checking for So Icey Summer tomorrow? Let us know in the comments.

Lil Skies' 'Lust' Continues a Tradition of Animated Hip-Hop Videos: Here Are 15 of the Best 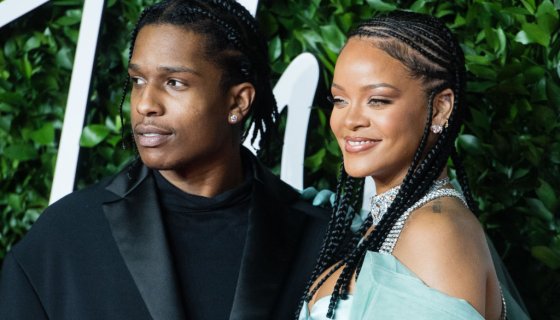