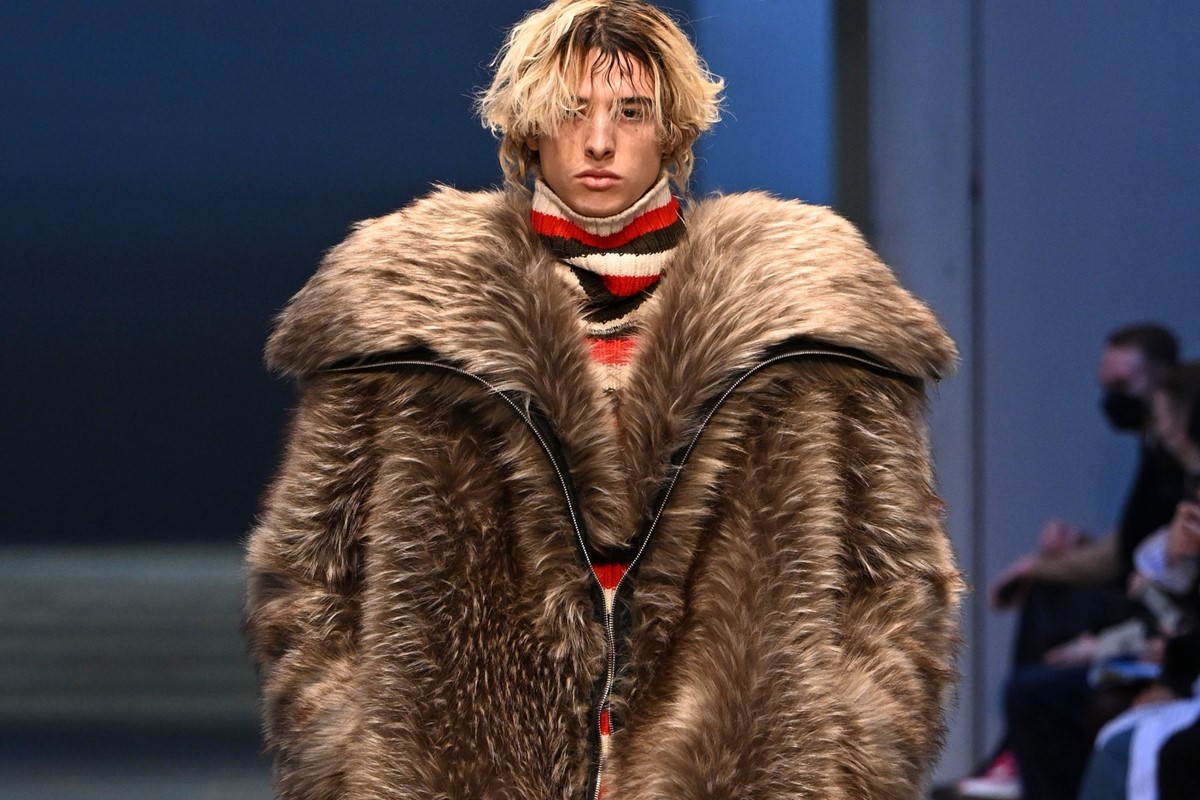 The menswear shows are here again! This is what’s going down in Milan right now

When Benjamin Franklin claimed there were only two certainties in life way back when, he was lying. There’s three: death, taxes, and the fact fashion week will roll around quicker than you can utter the words “What do you mean, I’m not on the list?” In case you missed it – and you probably did, since COVID has thrown a comedy-sized spanner in the works for yet another season – menswear kicked off in Milan this week. And while the schedule’s been dialled down, and many brands continue to put their shows on ice until June, there’s still a shitload of fashions to see. From London-based label JordanLuca making its Italian debut, Alyx staging its Milanese return after a bunch of Paris shows, and Prada, Fendi, and Dsquared2 all putting in an appearance, we’ve rounded up everything you need to see. As the Italians put it: “Prego!”

Dsquared2’s AW22 show was the first time fashion’s fave twins Dean and Dan Caten had shown menswear IRL since before the pandemic began, and, perhaps unsurprisingly, they were feeling pretty emotional about it. As guests settled down for the ride on knackered, old-school suitcases, the Catens stepped out onto the runway to welcome them, telling guests “how happy” they were to see so many familiar faces. From the moment the first model stomped down the stripped-back, elevated catwalk, the inspiration became clear: Dsquared AW22 was as camp as a row of tents – quite literally. Enormous puffer jackets emblazoned with logos were layered over bold Fair Isle knits, utilitarian cargo pants, and heavy duty boots, with looks finished with climbing harnesses, carabiners, and giant, almost homespun-feeling woolly hats. It was big, bolshy, and, after the shitshow that was the last couple of years, a breath of fresh air. Which is exactly what the label wants you to be taking a gulp of when you head out into the wilderness in their kit come autumn 2022.

After previously making a break for Paris and bedding down there for the last few years, Matthew Williams made his big Italian return for AW22. The designer and Givenchy main main took over the impressively-named, beautifully-painted, but seen-better-days Saint Victor and the Forty Martyrs church to stage his latest show, juxtaposing the space’s former grandeur with a sleek, contemporary collection packed full of Alyx signatures. Models wearing slick quilted vinyl trousers and boxy coats trimmed with ostrich feathers, pumped-up puffers, and chunky knits stomped down the runway in ergonomic rubber boots that looked like they could have been ripped from an early episode of Star Trek. It wasn’t just the guys that got a look in, though. As ever, Williams also sent out womenswear in the form of swooping, backless capes, slinky all-in-ones, and crystal-embellished slips, in deep red, dusty lilac, and mauve hues.

Landing in Milan for the first time after previously showing at LFW, Jordan Bowen and Luca Marchetto really stepped their pussies up this season. Tapping into the tenderness and brutality of romance and sexuality, the duo behind JordanLuca dropped a particularly strong collection that balanced softness and brutality. This manifested in slick tailored suit jackets with wide, boxy shoulders, hulking faux fur coats, and subversive kilting, offset by tactile knits bearing big bunches of red roses, and peekaboo trousers with cut-outs to the knees (a lesser-known erogenous zone, FYI). Final flourishes came by way of skinny scarves strung intermittently with fabric roses and severe-looking silver spikes, as well as brilliantly weird Salad Fingers-esque gloves. A real highlight of MFW so far.

If Fendi were to be summed up in a single sentence, “Opulence: you own everything!” would be it. Going super luxe for the upcoming season, Silvia Venturini sent a collection of clean cut car coats, slick, slim suiting, and chic knitwear in 50 shades of beige nude down the runway, punctuating the collection with expensive-looking leather luggage and blingy takes on the now-iconic Baguette throughout. At the more experimental end of the scale, the legendary designer spliced louche trousers with languid skirts to create a unique, off-kilter hybrid for AW22, while a couple of models made their way through the space in heavy knitted tunic dresses matched with FF-emblazoned semi-sheer pop socks. Never mind the guys: get me a pair of those, stat.

Not one to do things by halves, the Italian label enlisted Mr. Weed himself, Machine Gun Kelly, to open its AW22 show. Dripping in sequins, the rapper first hunched over a keyboard a la Ross from Friends to create the loop that soundtracked the show, before taking a turn on the runway in a glittering Swarovski-crystallised suit, the jacket of which he whipped off and handed to Megan Fox, who sat in the front row supporting her man. The collection was typical D&G: bold, loud, and logo-emblazoned, with a mish-mash of pumped up puffers, contemporary tailoring, a collab with Rocco Pezzella, and futuristic accessories including masks and goggles – designed with the metaverse in mind – all key. It was all about interpreting what a new gen wants to wear in 2022, according to the designers. 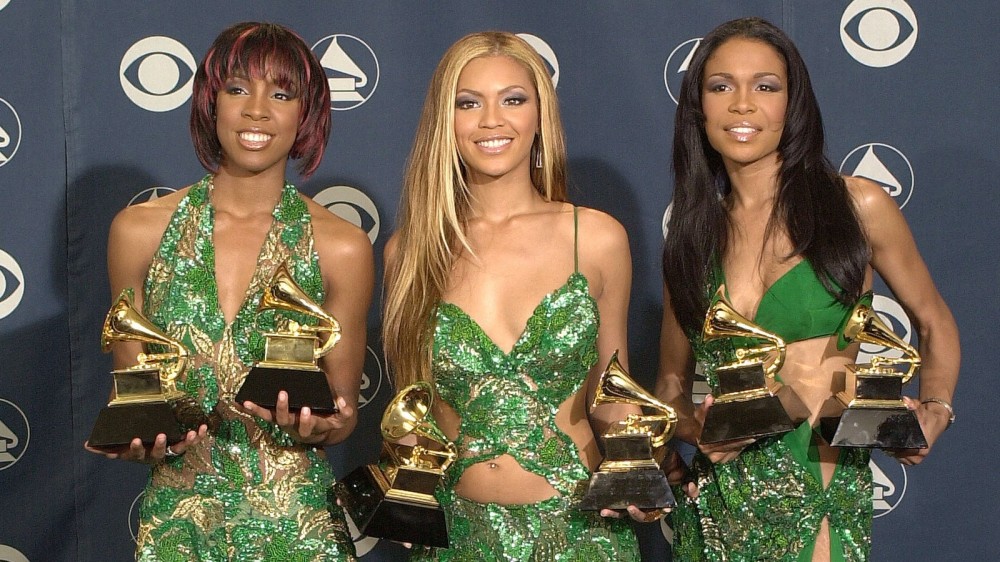 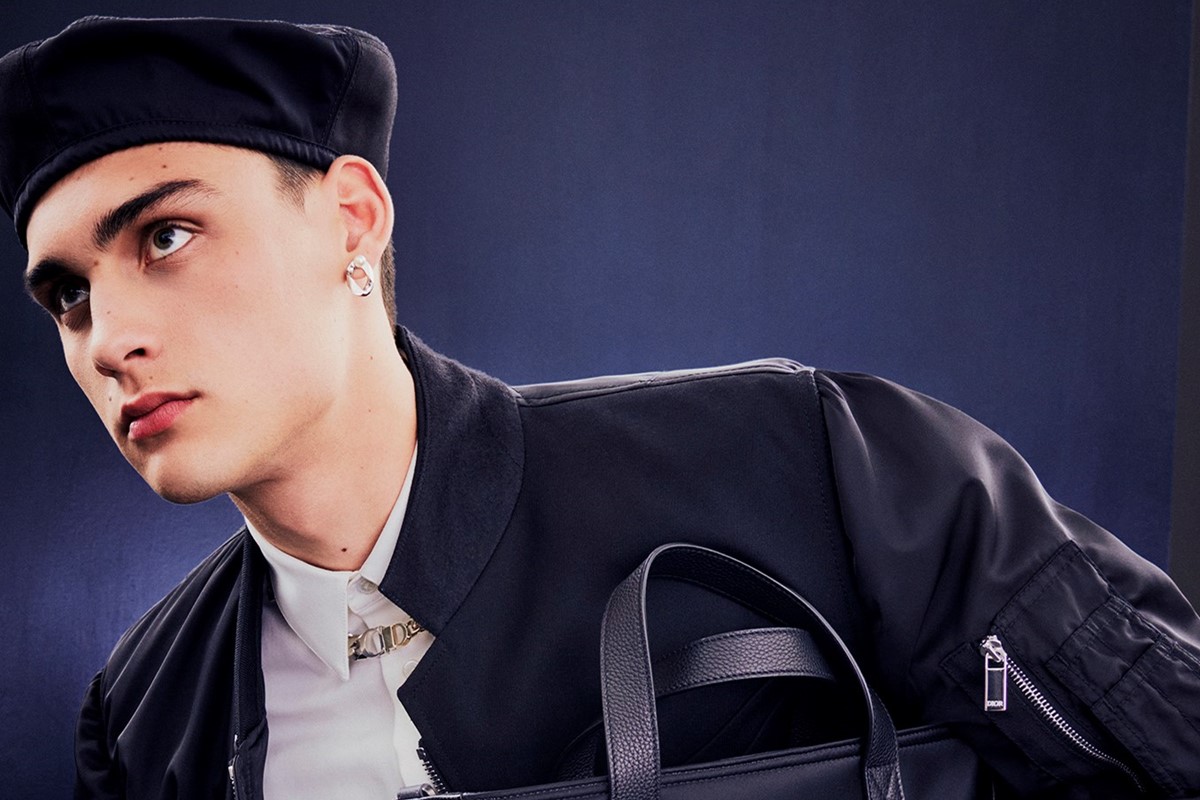 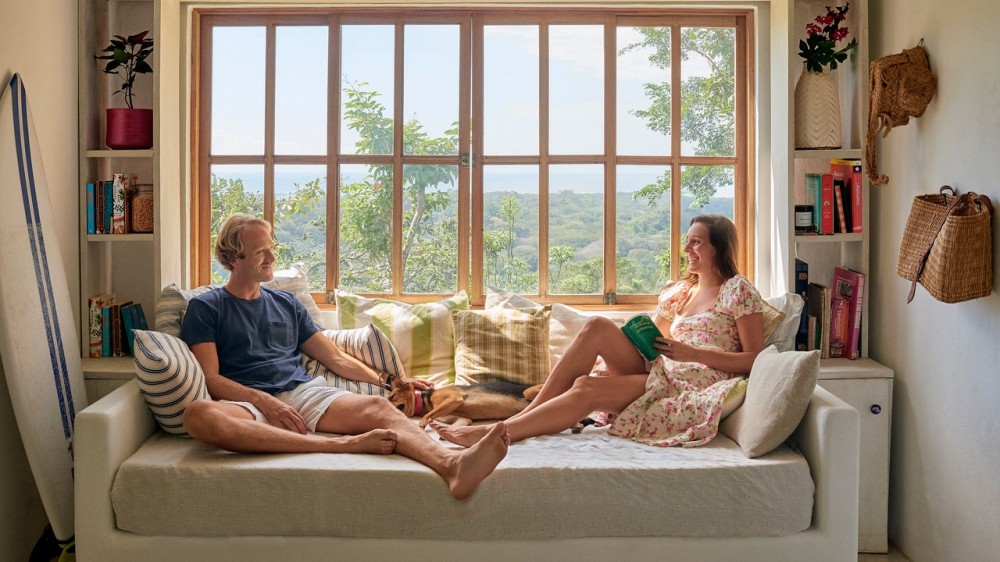 TikTok Made Me Buy It: Life Hacks For My Home