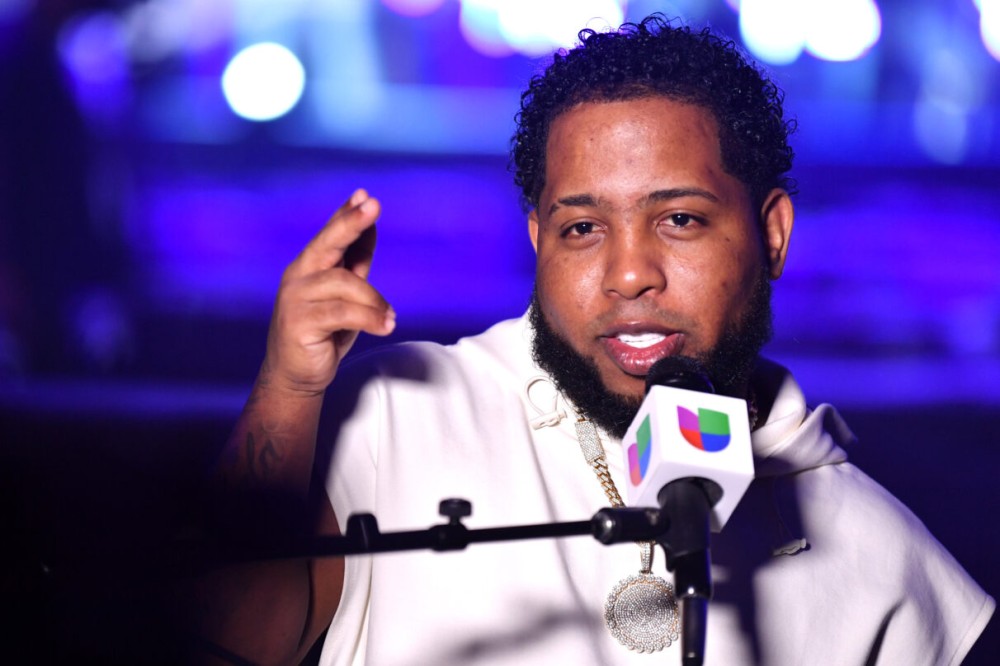 Dembow is coming to the Big Apple in a big way. Taking place on March 26, New York City will host an official dembow festival, Chimbala y El Movimiento, with the Dominican rapper slated as the headliner. He will also be joined by a mix of up-and-coming artists and some of the genre’s biggest names, including Chucky 73, Dowba Montana, and Bulova, to name a few. More artist announcements are scheduled to come in the following weeks as fans eagerly await the springtime event.

The festival’s announcement signals a major moment for dembow music, which began as an underground movement before integrating into the broader Latine market. Originally from Jamaica, the genre mixes elements of dancehall and reggaeton and eventually became widely popular in the Dominican Republic. Since then, it has inspired several of the country’s biggest artists, like Chimbala, who are now taking it to the masses.

“I think it’s time,” said Diana Dotel, event organizer and founder of MTW Live, in an interview with Billboard earlier this week. “This music has been around for a while and now it’s going mainstream. The only way the genre can evolve is by doing these types of shows and opening the doors so that these artists can begin touring. I think this event is going to help the expansion of the genre.”

For the artists and festival organizers, New York City’s Washington Heights neighborhood is just the beginning. The fast-growing Latine music market is reaching a wide range of demographics, creating new and exciting possibilities for similar events across the country.

“We want to take it to several markets, and really push forward these guys that have been doing it for so long,” said Dotel to Billboard. “There’s a reason so many artists are tapping into this rhythmic and provocative genre [Anuel, Rosalía, Myke Towers]. There’s definitely a lot of plans to keep growing.”

The festival will take place at United Palace and tickets are available now for purchase. 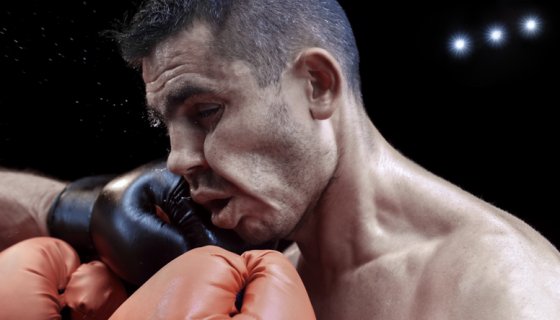 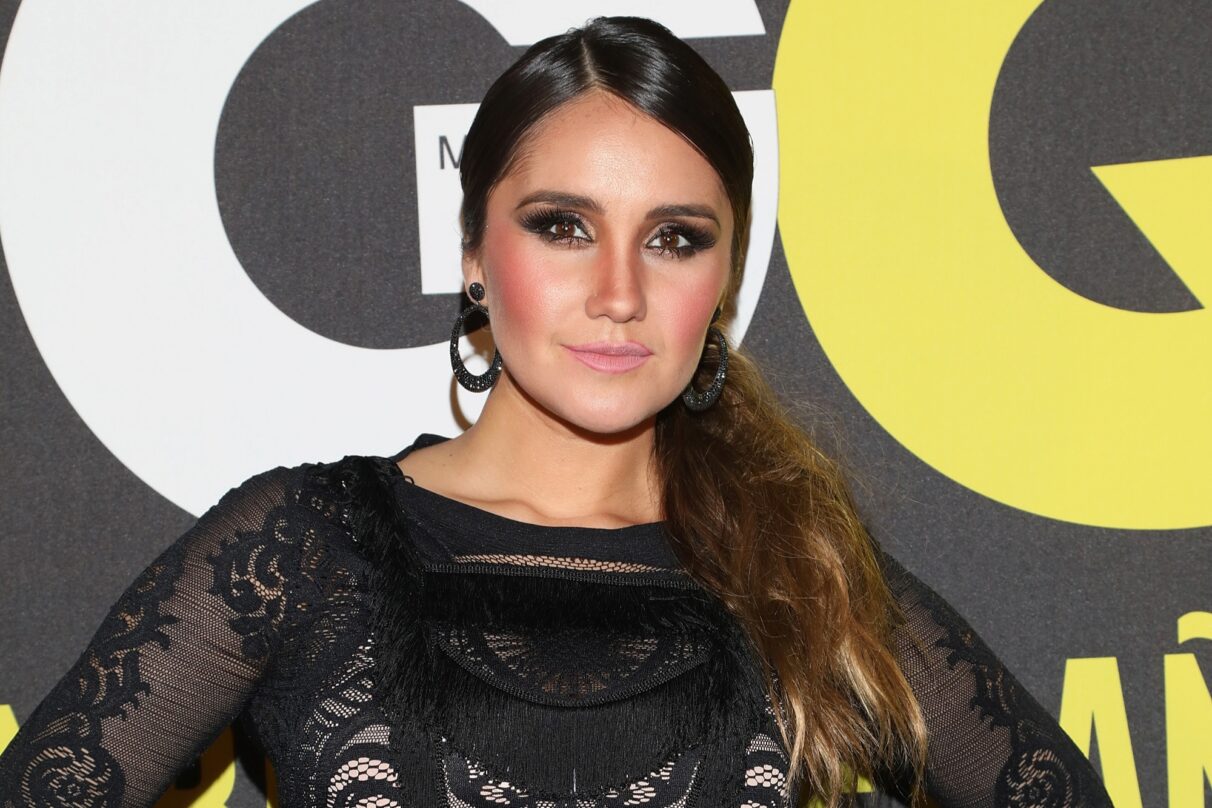 Dulce María Denies Rumors She Is Reuniting with RBD