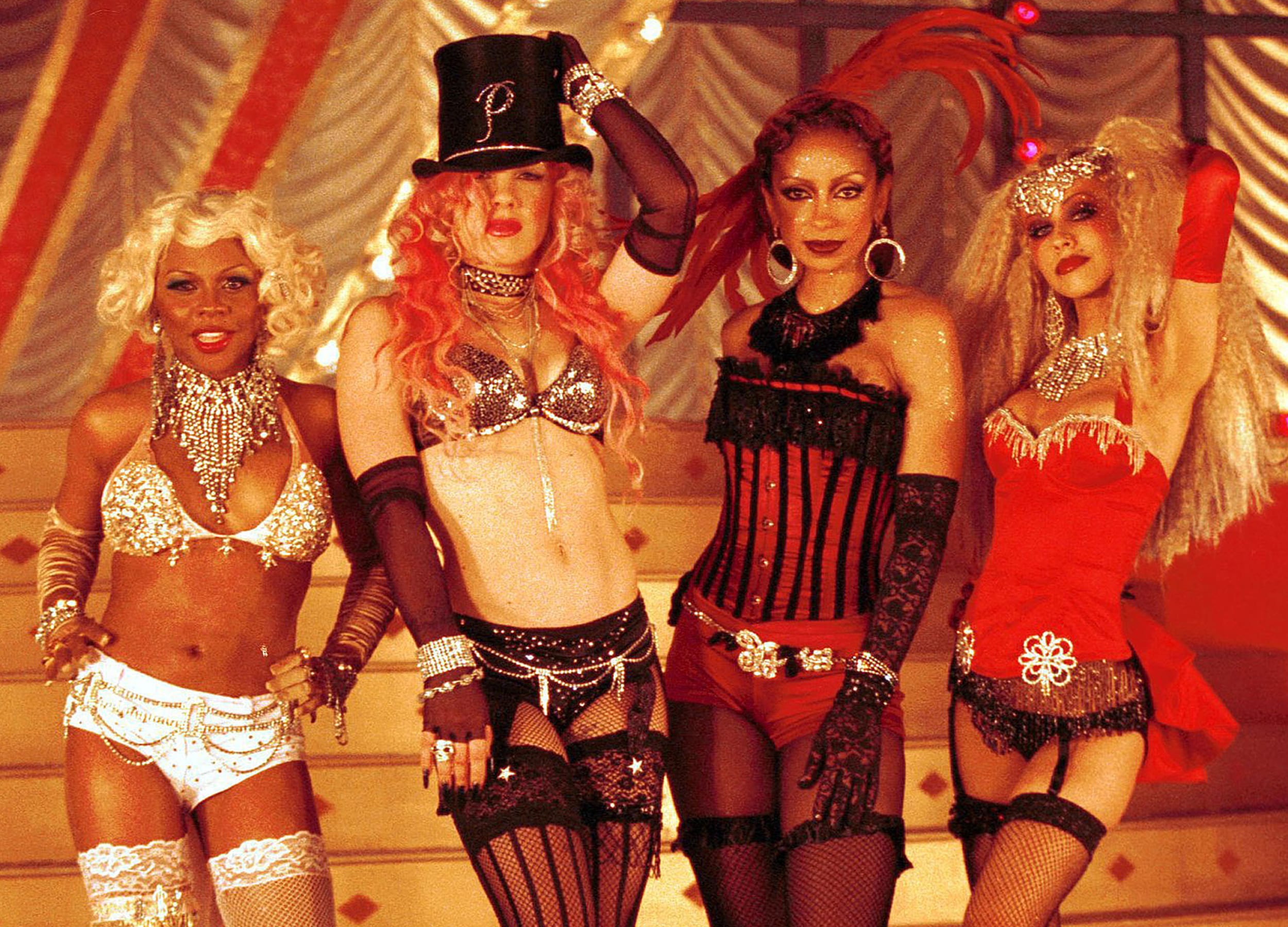 Christina Aguilera has a fun surprise for her LGBTQ+ fans during her set at L.A. Pride. Variety reports that the legendary singer will bring out Mya for a “Lady Marmalade” reunion when she performs at Los Angeles’ State Historic Park on June 11.

The two appeared on the “Lady Marmalade” remake with Pink, Missy Elliot, and Lil Kim, the soundtrack for Baz Luhrmann’s 2001 Moulin Rouge! Variety also reports that members of the national touring company of the Moulin Rouge! musical will be joining Xtina and Mya on stage during her hour-long headlining set.

one of the gayest things that could happen, iconic pic.twitter.com/JGM9fxNLgn

But Mya’s guest appearance isn’t the only surprise Aguilera has in store for her Pride set, as Variety writes that there are still more surprises to be unveiled. The “Santo” singer has long been an advocate for the LGBTQ+ community — advocating for HIV and AIDS awareness. She also released a song called “Change” to honor the victims of the Pulse Nightclub Shooting. In an interview with PEOPLE, she said: “I’m going to be headlining L.A. Pride on June 11, and there’s nothing like performing for my LGBTQ+ fans. I feel safe with them to express myself however I want, whether it be through a huge ballad or something super sensual because they appreciate it all. I get to be as colorful and loud as I want to be. They’re my people.”

Aguilera recently released her Spanish-language latest LP, AGUILERA, which includes all of the songs from both La Fuerza and La Tormenta EPs.

In addition to the vocal powerhouse’s performance, the event will also feature performances by Anitta, Rebecca Black, Bob the Drag Queen, Grag Queen, and Michaela Jaé. The festivities will play out the day before the L.A. Pride Parade that will be making its way down Hollywood Boulevard between ​​Cahuenga Boulevard and Vine Street. Three grand marshals will be in attendance: Paula Abdul as the Icon Grand Marshal, Mark Indelicato as Celebrity Grand Marshal, and Sir Lady Java as the Community Grand Marshal.L.A.’s WeHo neighborhood already had its Pride festivities with performances by Lil Kim, Marina, Jessie J, Years & Years, and Ana Bárbara. 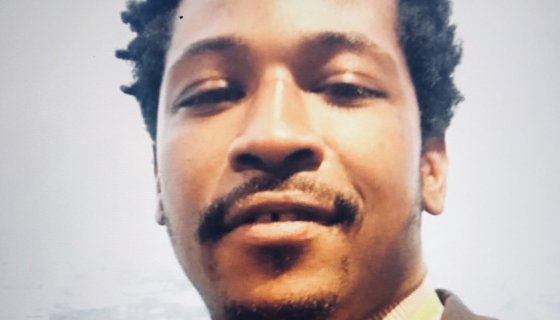 Capé Will Open For AAron Cohen Tonight In Ottawa