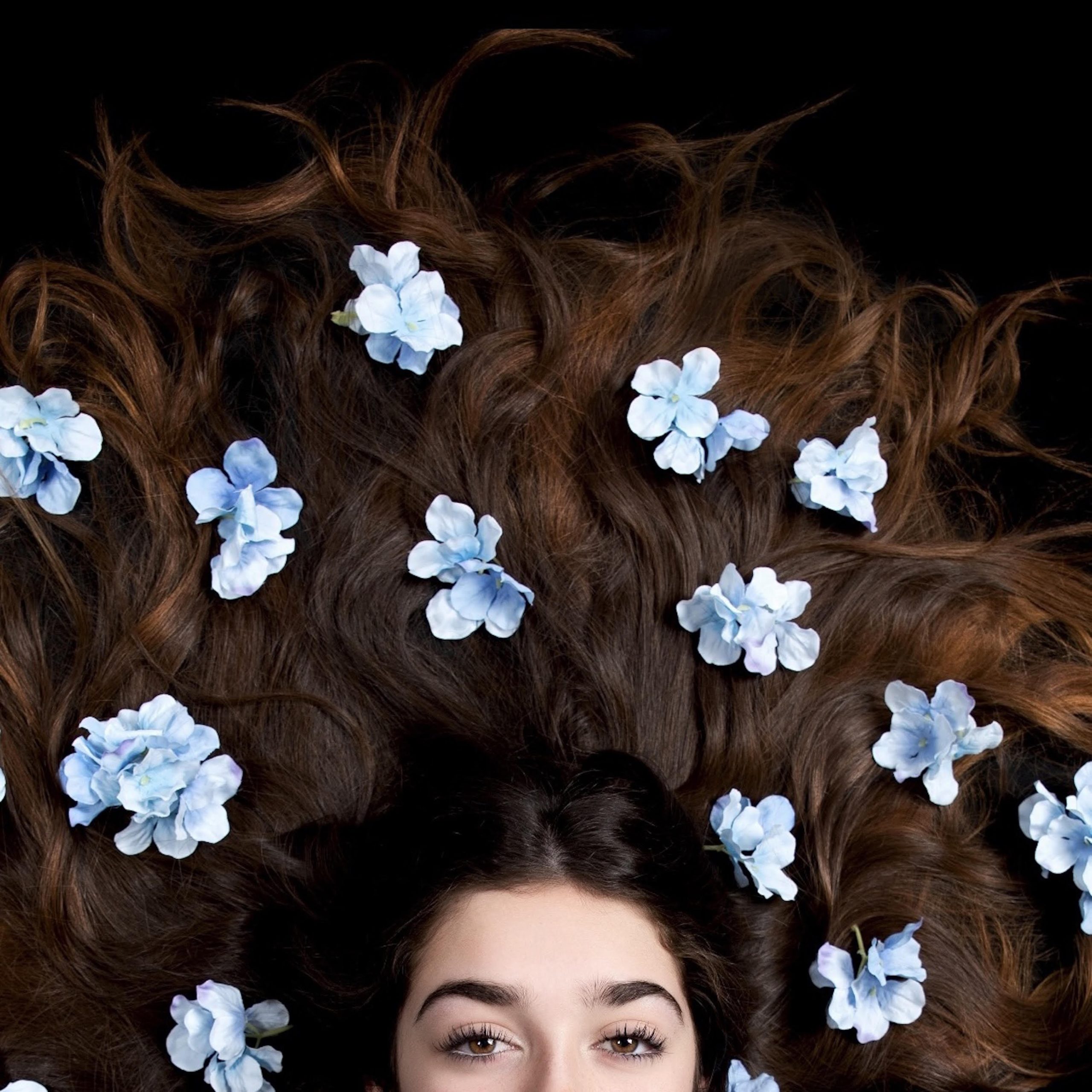 California-based singer-songwriter CALYN has a new single and lyric video titled “Falling.” This new song sees the American recording artist drop a mesmerizing performance while sharing her sumptuous mellow alternative r&b vibes. Written by Dyli, her sister who happens to also be an artist on the rise, and herself, “Falling” was produced by DUNGEONMUSIC.

“Falling” is all about that time when a new relationship feels like becoming more serious, with feelings appearing early-on whilst one must remind themselves to still take it step-by-step because as CALYN puts it best, “things never go as planned.”

Her music career was launched in 2019 with the single “Quick Sand,” a subtle mix between pop, r&b, and electro, and with “Falling” out on all platforms, CALYN is just taking her art to the next level thanks to a strong penchant for carrying innovative approaches to her music.

With many singles under her belt including the infectious “born tired,” “kinda love,” “Quick Sand,” and now “Falling,” she has all the tools to rapidly expand her already large fan base in the coming months. 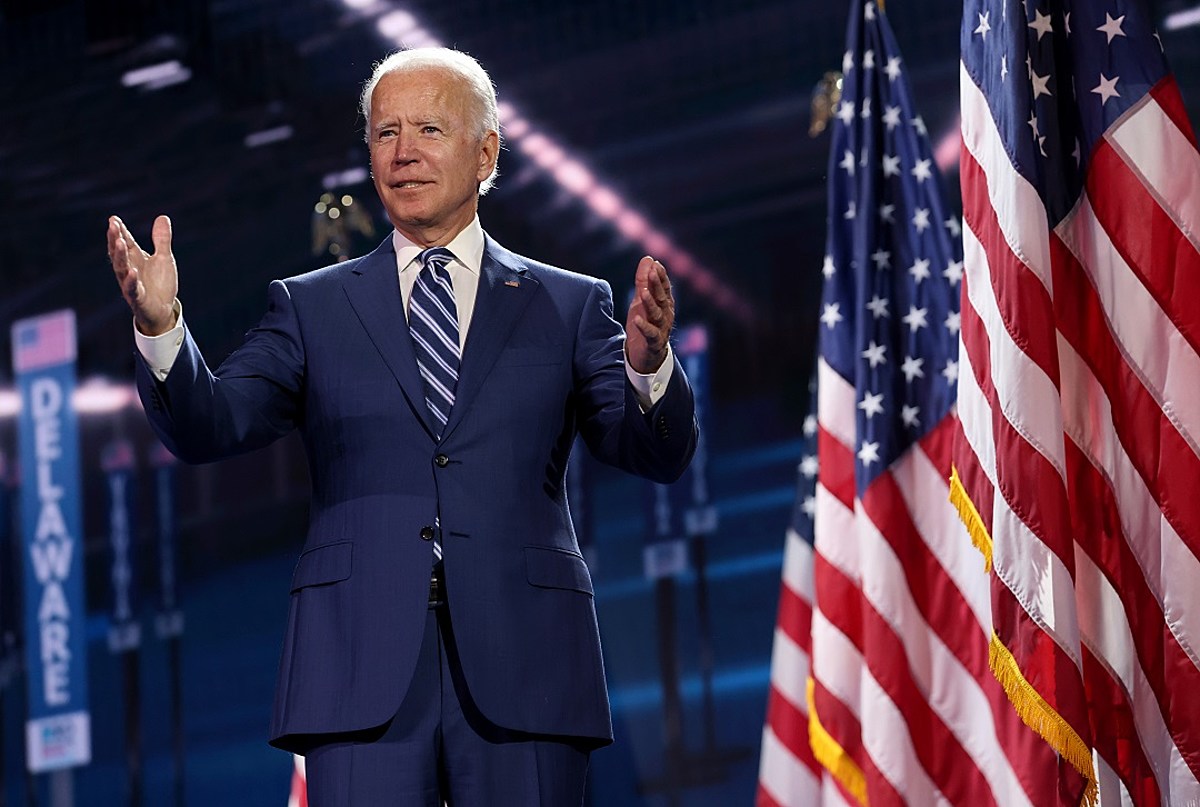