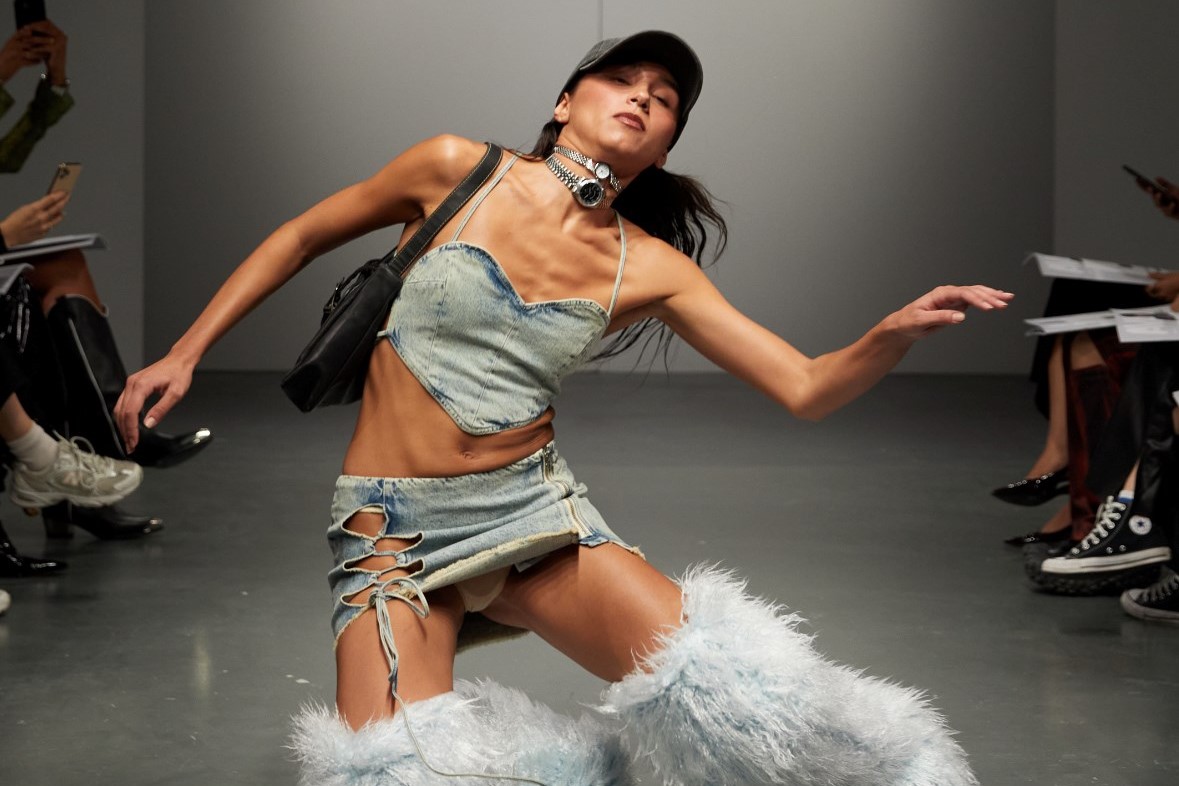 Bottoms up! Every single model stacked it at AVAVAV

Dressed in a tartan kilt and a feather boa so buccaneering that it makes Harry Styles’ look like a it had been rescued from a battery farm, it was by complete accident – and a pair of 9-inch platforms – that a 23-year-old Naomi Campbell took a dive at Vivenne Westwood’s AW93 show. Campbell laughed it off and teetered down the remainder of the runway but the image was immortalised across news stands the following day.

In a recent video with British Vogue, the supermodel admitted to Westwood that other designers have since begged her to fake a fall in a bid to make their runways just as memorable. “I didn’t pay any of you very much,” Westwood replies, “so you can take it for granted that I didn’t pay you to fall down.” But, almost three decades later, every single model walking in AVAVAV’s debut fashion show took a tumble. Those that do not learn from history are doomed to repeat it – and those that wear freakish,  amphibian, four-fingered boots are doomed to land face-first on the runway. And yeti boots, and hip-high foam boots, and stille-toes…

Previously the head of accessories at Pyer Moss, Beate Karlsson’s entrée into the Milan Fashion Week schedule was a send-up of rich bitch tropes – all hot pink velour tracksuits, saucer sunglasses, and ratty extensions. “I wanted to do a parody of a fashion show to go with the pathetic theme of this collection, and of fashion’s extreme superficiality, at a time when so many people fake richness at the risk of falling down hard,” the designer explained in her show notes. Diamante dollar signs were stuck onto nipples, bootleg dresses were spliced with fake Gucci and Louis Vuitton monograms, and swamping hoodies bore the words “cash cow” and “business of gold digging”.

Elsewhere, Rolex watches vined up the arms of models, and around their necks in silver necklaces costing upwards of $300,000. “In many ways, this collection and the runway show is a parody of fashion, of how we dress to mediate status through wealth,” she said. “I see this as an absurd period for us at a time when the world faces so many challenges and I encourage people to laugh with and at us and make the best of a dire situation.” 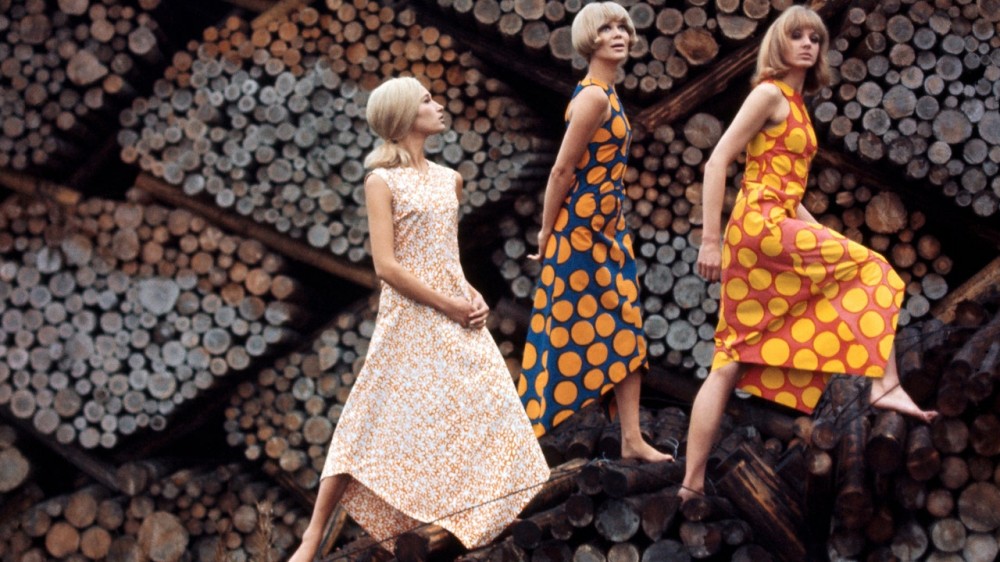 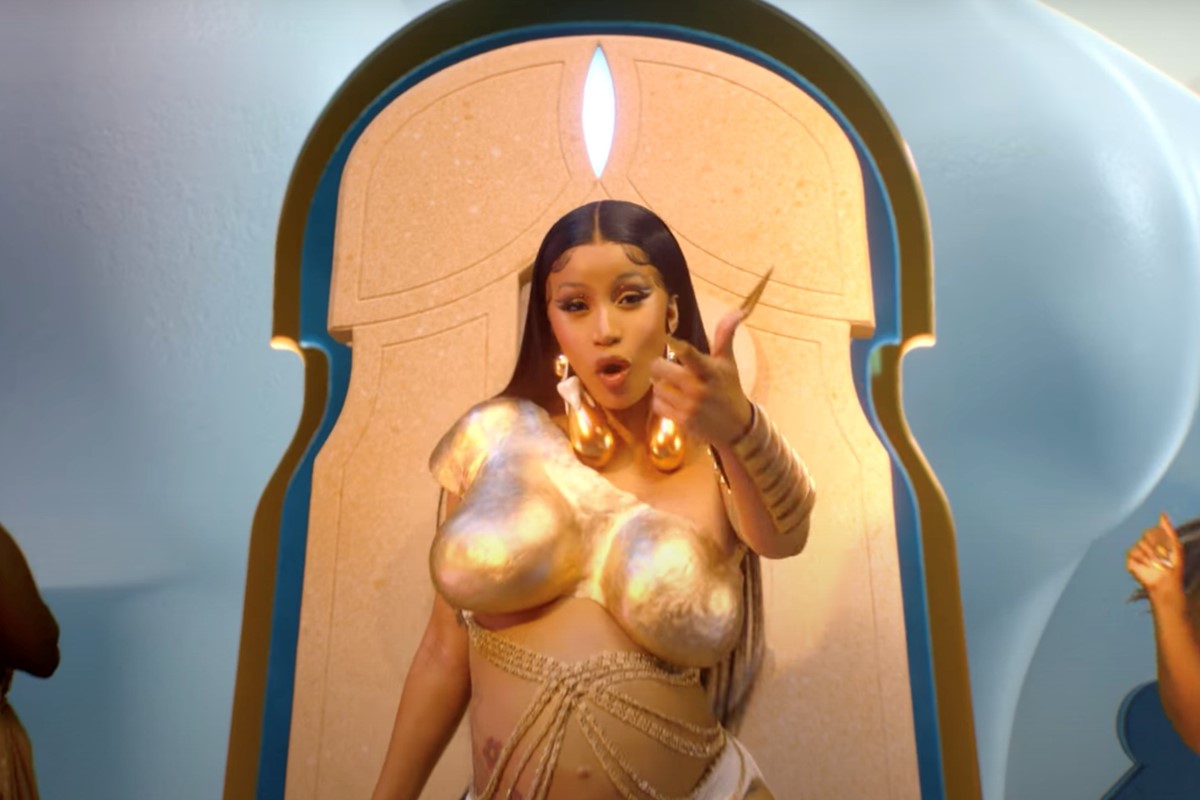 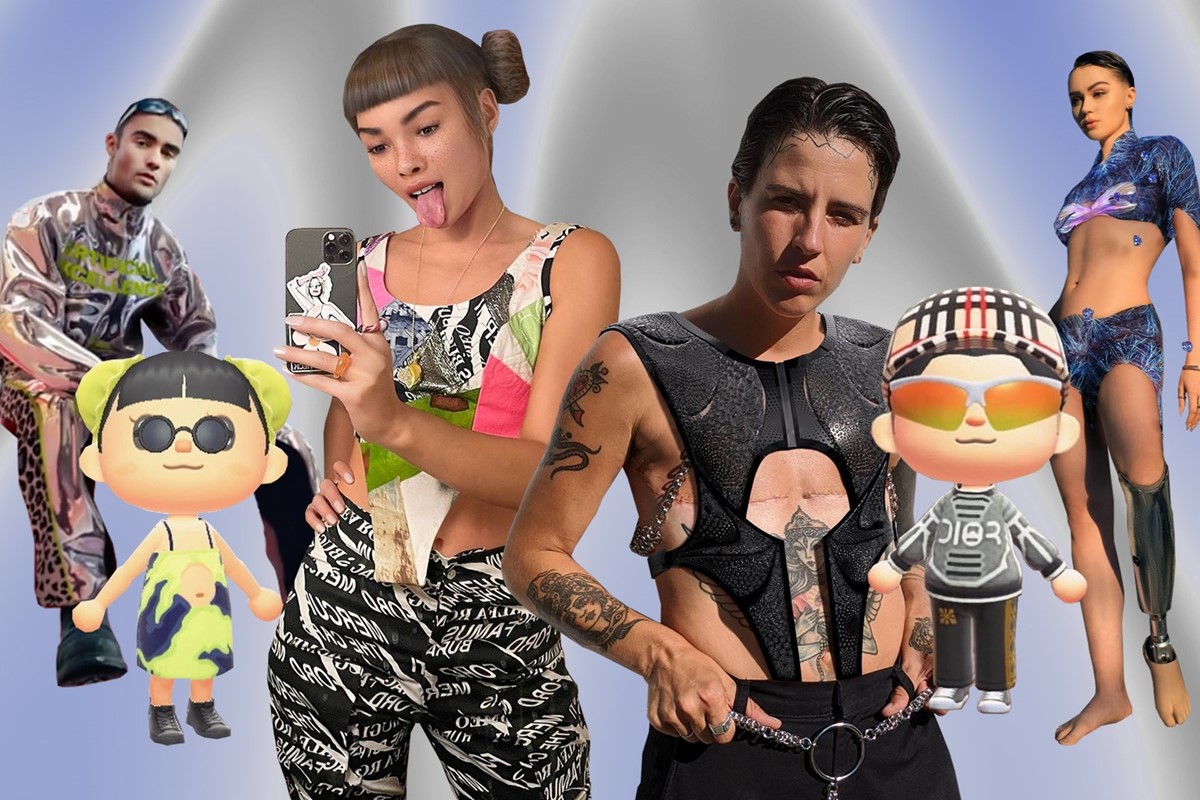