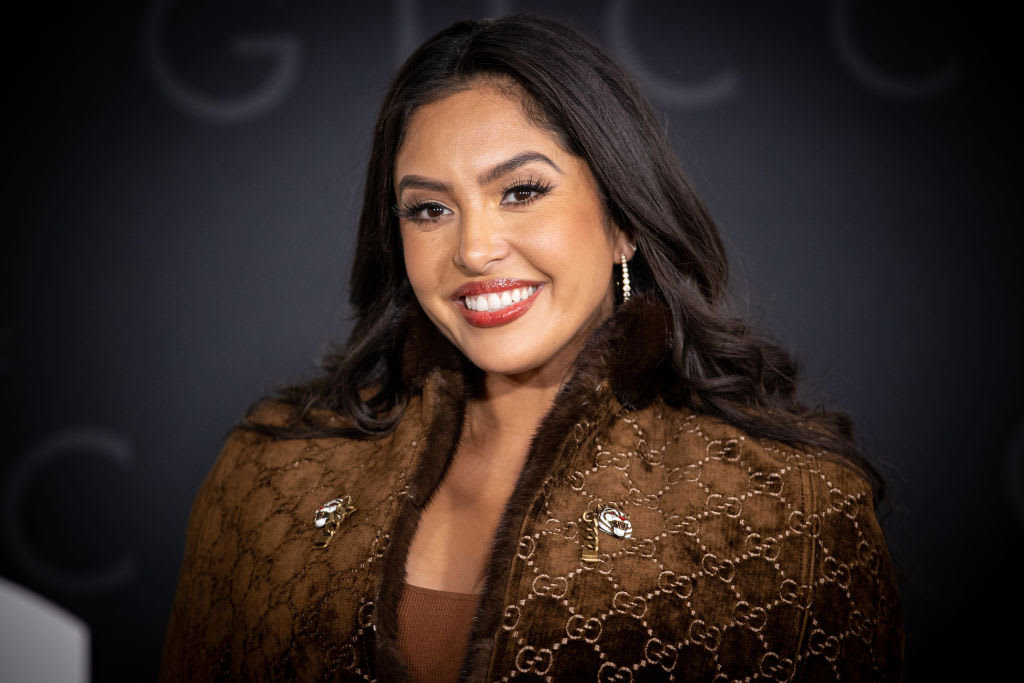 Bad Bunny Invites Vanessa Bryant to Last U.S. Show, She Thanks Him For Kobe & Gianna Tributes

On Saturday (Oct. 1), Bad Bunny met with Vanessa Bryant backstage at his concert in Inglewood, CA. The Puerto Rican superstar and long-time Kobe fan invited Vanessa out to enjoy his World’s Hottest Tour.

It’s no secret that Bad Bunny is a Kobe fan. A few days after the Los Angeles icon’s passing in Jan. 2020, Benito released the tribute song “6 Rings” on SoundCloud. The title was a reference to Kobe’s NBA championship rings and a wedding ring. “Congratulations, you too won six rings / Five in the NBA and one in the marriage that gave you your daughters,” he sang. Earlier this year, Bad Bunny also paid tribute to Kobe on his El Último Tour Del Mundo. While performing at L.A.’s Crypto.com Arena, he wore a No. 24 basketball jersey in honor of the late Lakers icon.

Vanessa Bryant thanks Bad Bunny for inviting her as a guest to his LA concert:

“Thank you for gifting us your 6 Rings song … We had a great time. I loved seeing my Gigi’s bracelet on your wrist during your concert! It brought a smile to all of our faces. Gracias Benito! 💜💛” pic.twitter.com/qdfFSocDSH

For the final show of the U.S. leg of his World’s Hottest Tour, Bad Bunny invited Kobe’s widow to the SoFi Stadium. Before the show, Benito and Vanessa met backstage and took a few photos together. In an Instagram post, she wrote in Spanish: “Thanks for the song. And thanks for inviting me to your concert. We had lots of fun.”

The more I learn about Bad Bunny the more I LIKE him. I love seeing Vanessa Bryant enjoying the concert. Plus Bad Bunny always shows Kobe love 💜💛..
I need to listen to more of his music

After the concert, Vanessa later reflected on her experience at Bad Bunny’s concert in English. She thanked Benito for his tribute song to Kobe and for honoring her daughter Gigi, who passed away with Kobe in the helicopter crash. In a post with Bad Bunny singing “Un Verano Sin Ti,” she wrote, “Thank you for gifting us your 6 Rings song and thank you for inviting us to your concert last night. We had a great time. I loved seeing my Gigi’s bracelet on your wrist during your concert! It brought a smile to all of our faces. Gracias Benito!” The bracelet was a gift Vanessa gave to close friends on what would’ve been Gigi’s 14th birthday in 2020, which benefited the Mamba and Mambacita foundation.

In a third and final post on Instagram, Vanessa posted a video of herself dancing to Bad Bunny’s performance of “Tití Me Preguntó.” Her post also included a bit of Cardi B’s surprise performance of “I Like It” alongside Benito.

The Inglewood stop of Benito’s tour was the last on the U.S. leg. The World Hottest Tour starts up again in Latin America on Oct. 21. His blockbuster album Un Verano Sin Ti is spending a 12th week atop the Billboard 200 chart this week.

T.I. Highlights the History of “Trap Music” with the Grand Opening of the Trap Music Museum in Atlanta 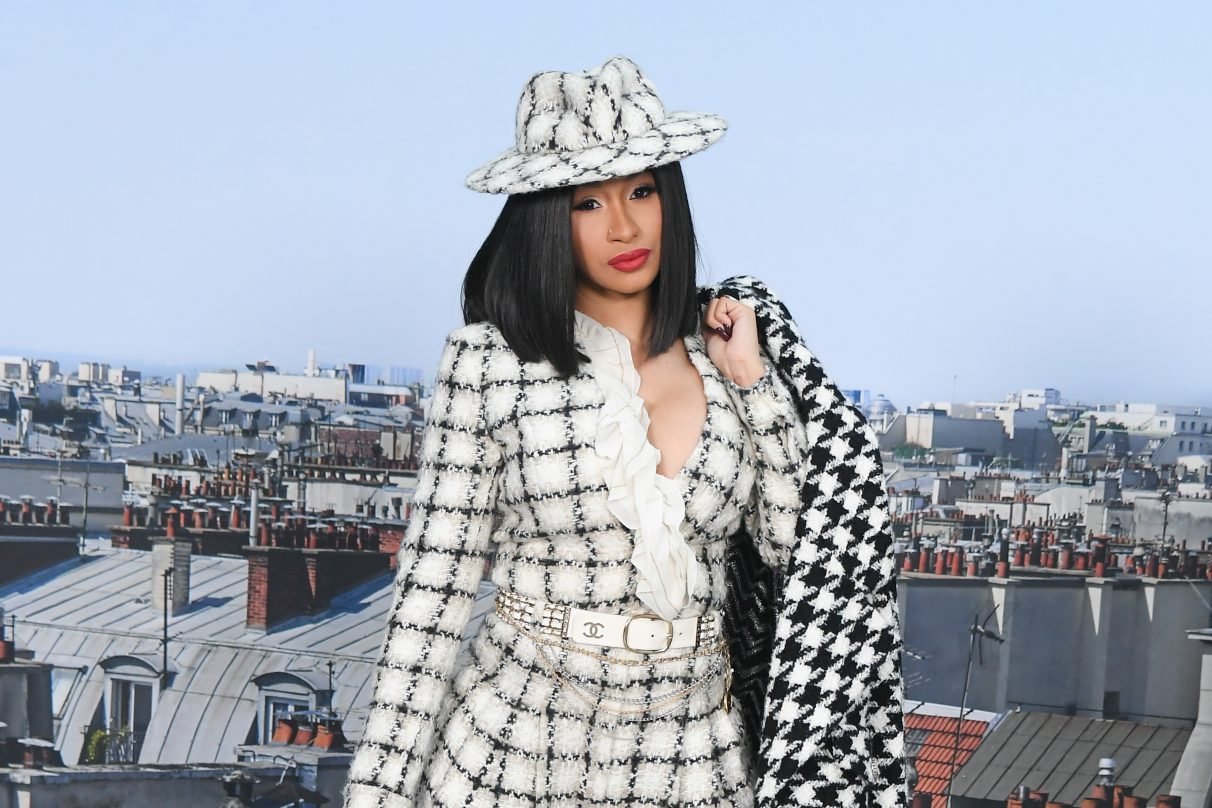 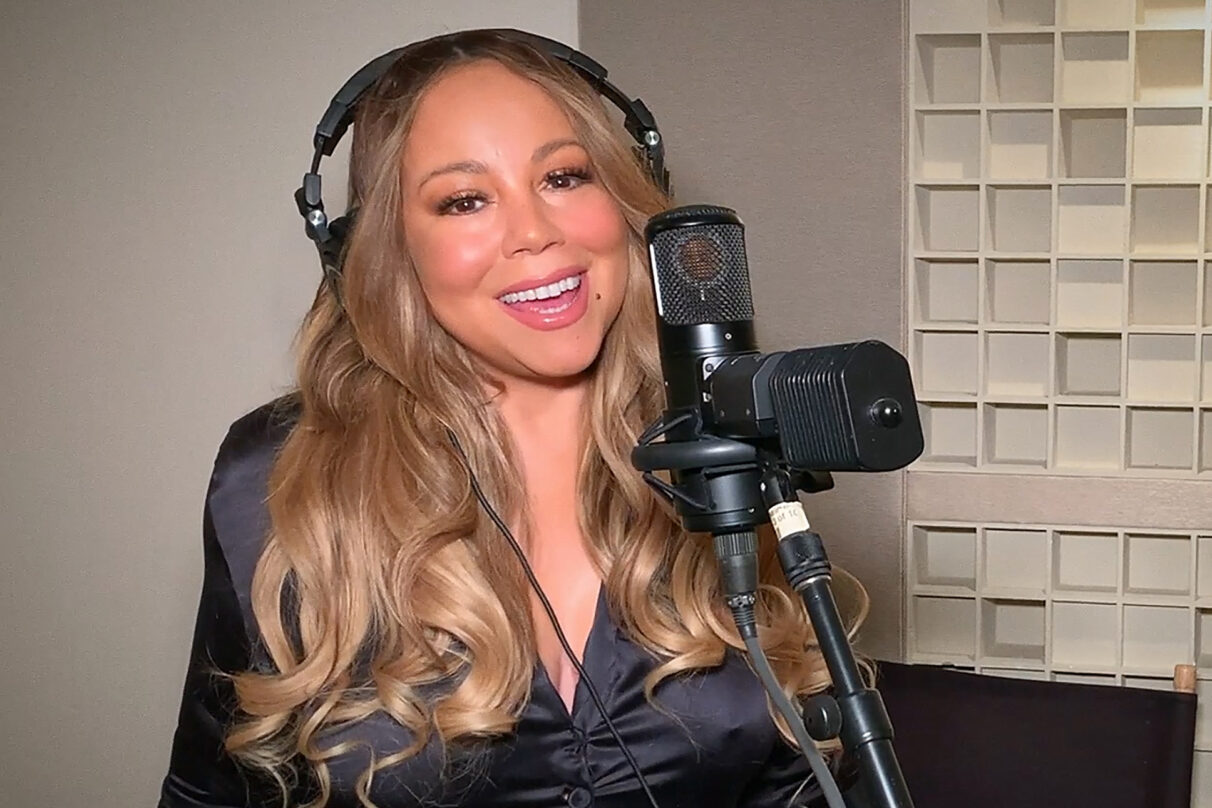