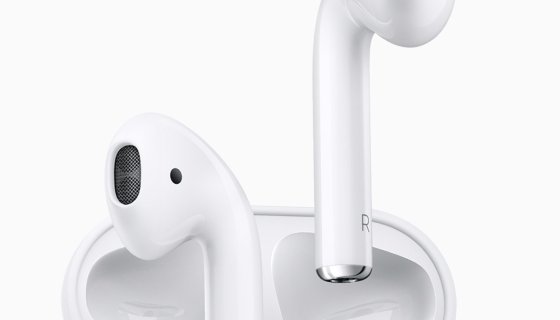 Apple is currently riding the popularity of its AirPods Pro, which boasts noise-canceling as well as a redesign. Jon Prosser, who is a reputable tech insider revealed on Twitter that the next installment in the popular wireless accessory is “now ready to go,” and could be released next month alongside the revamped MacBook Pro.

New AirPods (which were supposed to be at the March Event) are now ready to go.

Probably alongside the MacBook Pro next month.

That’s all the information that was revealed, unfortunately leaving many guessing precisely what the new AirPods will feature. Apple’s latest installment in its truly wireless earbuds could be the AirPods Pro: Lite model that was first hinted at in February. According to reports, the Pro: Lites are supposed to the cheaper alternative to the AirPods Pro model, so that could mean they will be missing a feature like noise-cancellation.

This news comes on the heels of Apple unveiling its budget iPhone smartphone, the. Yesterday (Apr.20), the design for the leaked, giving Apple enthusiasts a possible glimpse at the next iPhone model.

Apple is also reportedly gearing up to finally launch its in June that bing forth the phasing out the iconic Beats Bu Dre brand Apple bought from The Chronic rapper and Jimmy Iovine for a smooth  $3 billion. The company that Jobs built isn’t letting the coronavirus stop its shine. 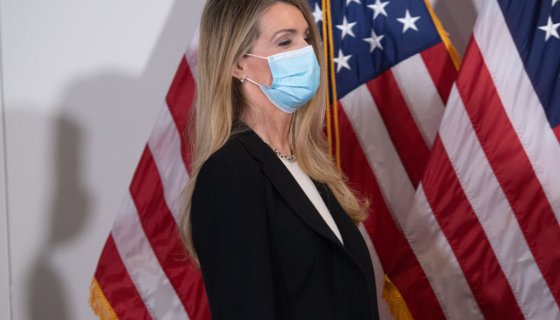