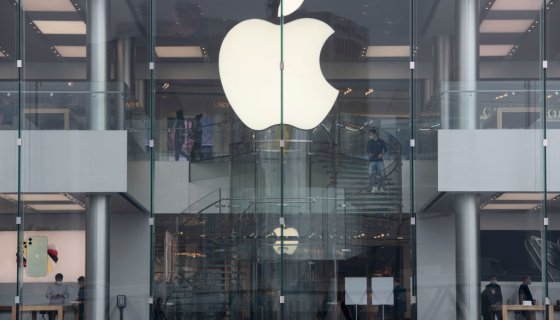 Rumors have been swirling about Apple’s entry-level iPhone model and now 9to5Mac is reporting that customers looking for a cheaper alternative to the iPhone 11 and iPhone 11 Pro Max are possibly getting just that.

According to the 9to5Mac, Apple is working on an “iPhone 9 Plus” model as well as a regular “iPhone 9” model according to several new details confirmed by iOS 14 code the website reports. The two new models will serve as an upgrade to its predecessors, the iPhone 8 and iPhone 8 Plus and will give those customers an option without trying to break the bank.

Being that the “iPhone 9” and “iPhone 9 Plus” is an entry-level smartphone, both devices will use Touch ID instead of Face ID that is currently being used on higher-end models. Apple Pay and Express Transit will work on these new models, unlike some older iPhone models.

Another feature the new models will reportedly have is the ability to scan NFC tags in the background. That feature was previously only available on iPhone XR, iPhone XS, and the iPhone 11.

Now the name of the new device has not been confirmed and it’s being speculated that it will either be called the iPhone 9 or iPhone SE 2. Barring any delay due to the , 9to5Mac is forecasting a spring release alongside or after OS 13.4 arrives.

While we still have your attention, feast your eyes on the latest . The Weinstein Company Targets Of Jay-Z & Eminem For Owed Monies