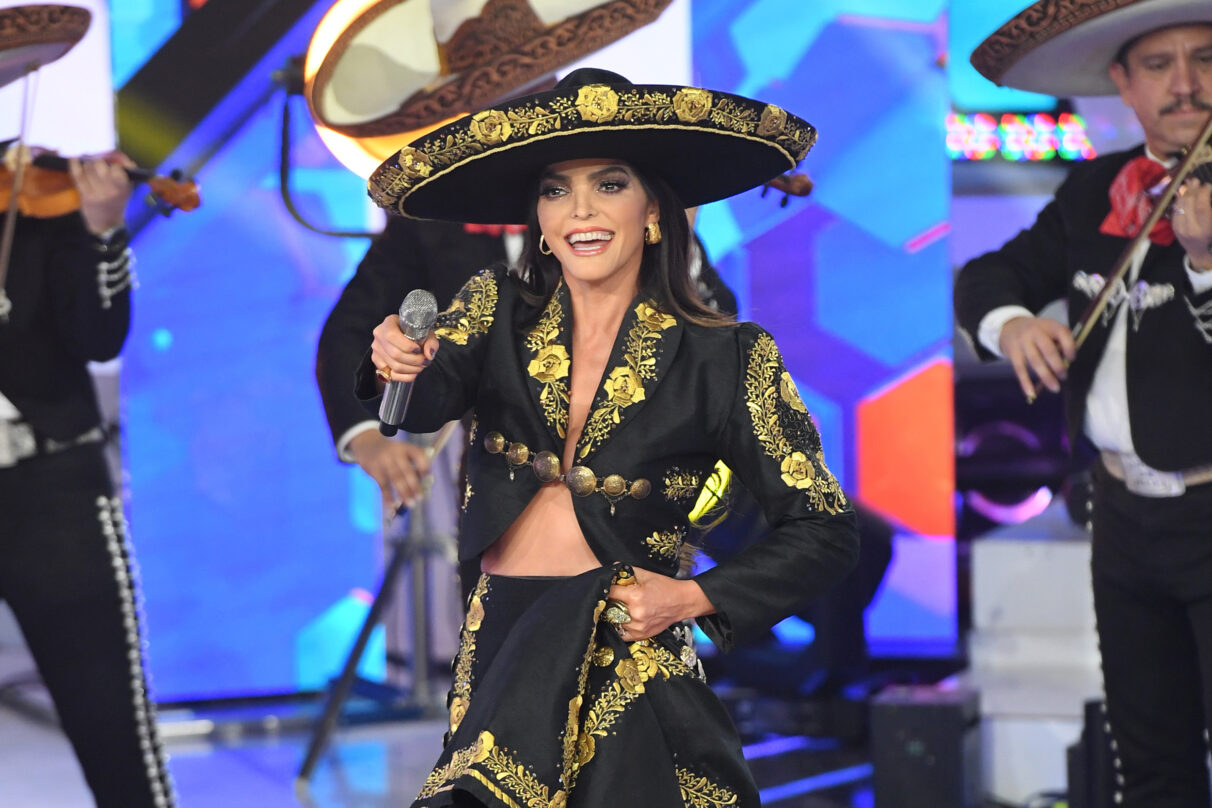 WeHo Pride Parade and Festival has always been home to Los Angelinos, and this year is no different. The event will celebrate the 50th anniversary of a fest that has brought unity and equality to the LGBTQ+ community, not only through its festivities but through music. A key example of this is the OUTLOUD Music Festival from June 3 to 5 at West Hollywood Park. And, of course, some of our favorite Latine names had to be part of the festivities.

Powerhouse women such as Ana Bárbara, the Regional Mexican icon known for her ability to tug at the emotional heartstrings, announced she is performing on Sunday, June 5, the final day of the OUTLOUD festival. Of course, it’s no jaw-dropper that Bárbara will partake in the WeHo pride event, given that her extensive fan base pulls from the LGBTQ+ community directly. She recently told Remezcla how the community has given her so much through the years: “… At the end of the day, music is for whoever receives its message. I believe that the gay community has given me so much. I love the idea of being able to give them a song that makes them feel strong and empowered.”

On the other hand, a second Regional Mexican queen and actress, Ninel Conde, is also set to play at OUTLED Fest on Saturday, June 4. Again, Conde playing Pride festivities comes as no shock. With past performances at past pride events in Mexico City and being formally noted at the Queen for the Chicago community’s Miss Diosa and Premios Diosa pageant, it’s clear why she has a prime spot at OUTLOUD Fest.

MARINA is performing in LA for Pride Month. This lineup is wild.

I get to see ANA BARBARA and Ninel Conde the same weekend as Cupcakke, Slayyyter, Jessie J, The Aces and MUNA?! HELLO. THE LATINX GAYS WON pic.twitter.com/A4eH602TcT

With other Latine names such as Gina Chavez set to play, we know one this is for sure: the celebration of queer unity is the ultimate theme. No matter who you might see, we know OUTLOUD fest and WeHo pride are expected to pop off this year. So get your fit ready and happy pride! 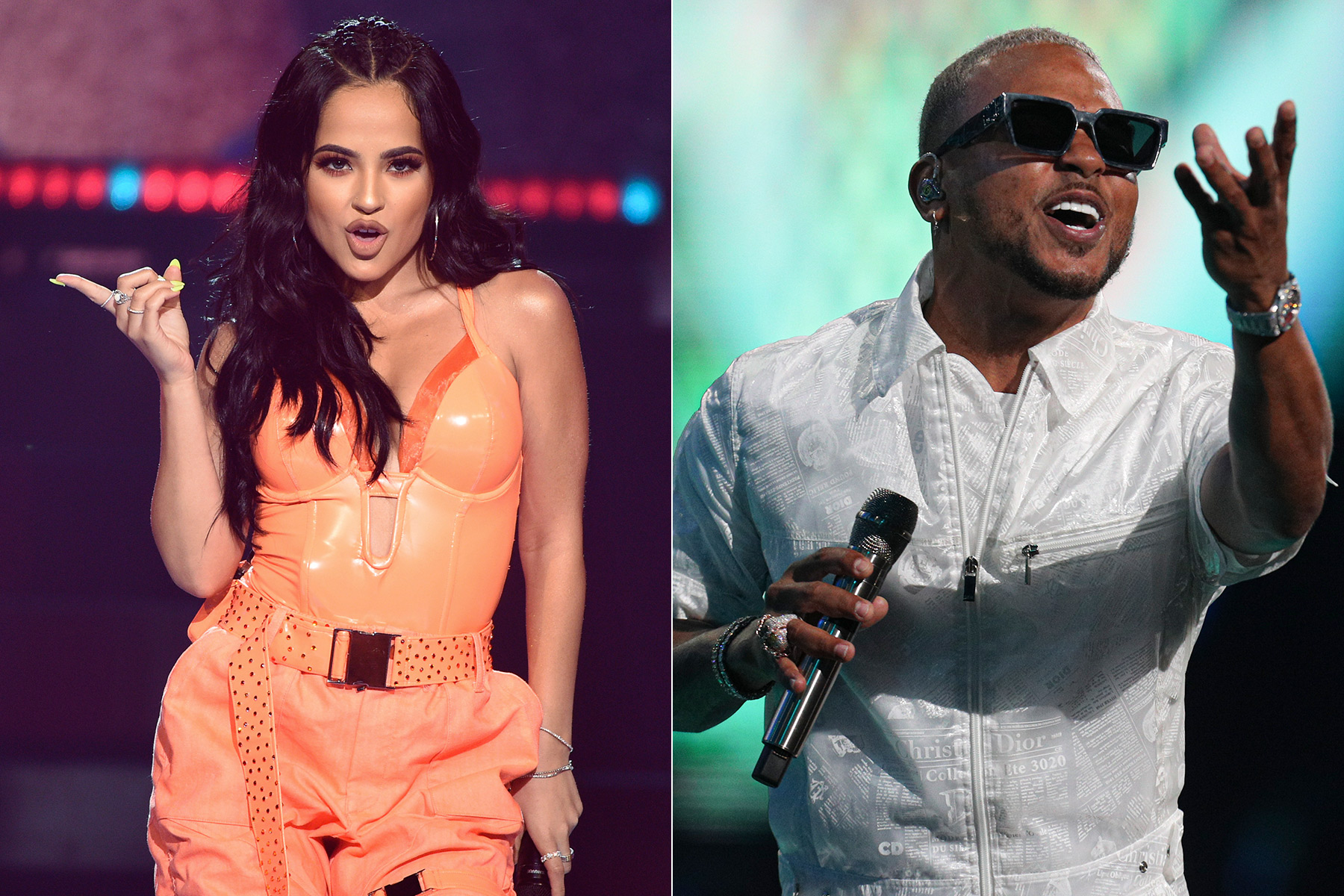