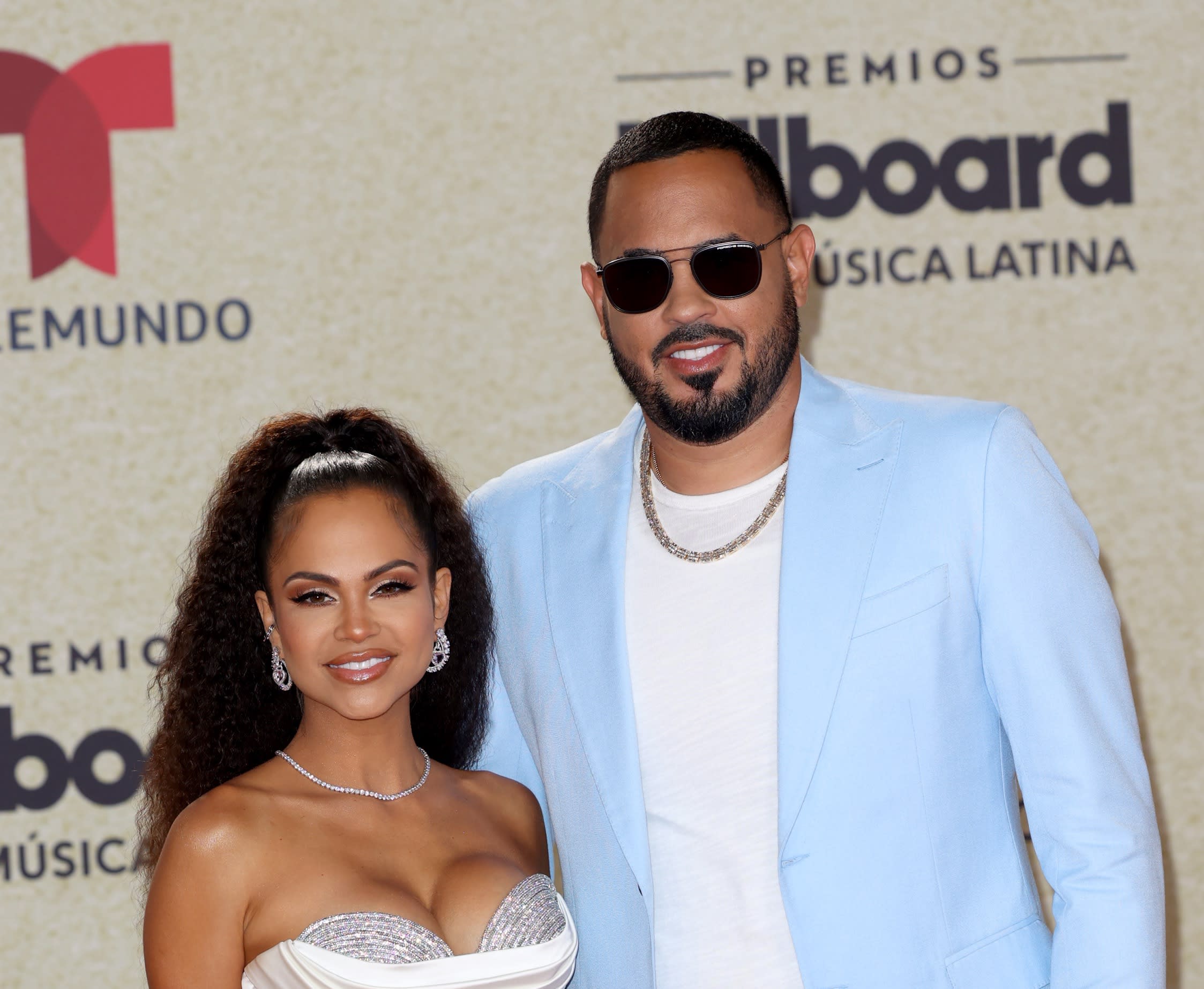 During his first day in prison, music executive Raphy Pina was sent to the hospital, reportedly because of a rise in his blood sugar.

On Tuesday (May 24), Pina turned himself in to authorities after being found guilty on two charges of illegal possession of firearms and sentenced to more than three years in prison. Among Pina’s clients are reggaeton legend Daddy Yankee and Natti Natasha, who is also his fiancée.

When he was hospitalized, one of his lawyers, Maria Dominguez, denied rumors that Pina was hurt during a fight with another inmate. “Lately, he has been with very uncontrolled sugar, something that we had maintained in communications with the prison,” Dominguez told Puerto Rican media.

According to Dominguez, Pina’s blood sugar levels are monitored by a doctor, and Pina is on medication to treat his condition. She assured everyone that prison officials know about his blood sugar issues.

“I was able to speak with [Pina] this morning,” Dominguez told the press. “He is in very good spirits, very positive, and remains confident in the appeal process.”

Pina will appeal his sentence of three years and five months. Last December, he was sentenced and faced up to 20 years for one count of possessing an automatic weapon and one count of possessing firearms by a person convicted of a felony. Puerto Rican federal Judge Francisco A. Besosa also ordered a $150,000 penalty fee for his illegal possessions and an additional three years of supervision once he is released from prison.

According to court documents, Pina was indicted last past summer for possession of a “Glock pistol, Model 19, 9mm caliber, which was later modified to automatic, one Smith & Wesson, Model SD40, .40 caliber, and 526 total rounds of live ammunition for handguns, rifles, and shotguns.” 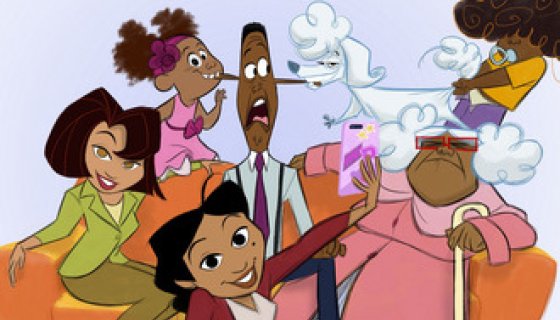 ‘The Proud Family’ Is Coming Back On Disney+ 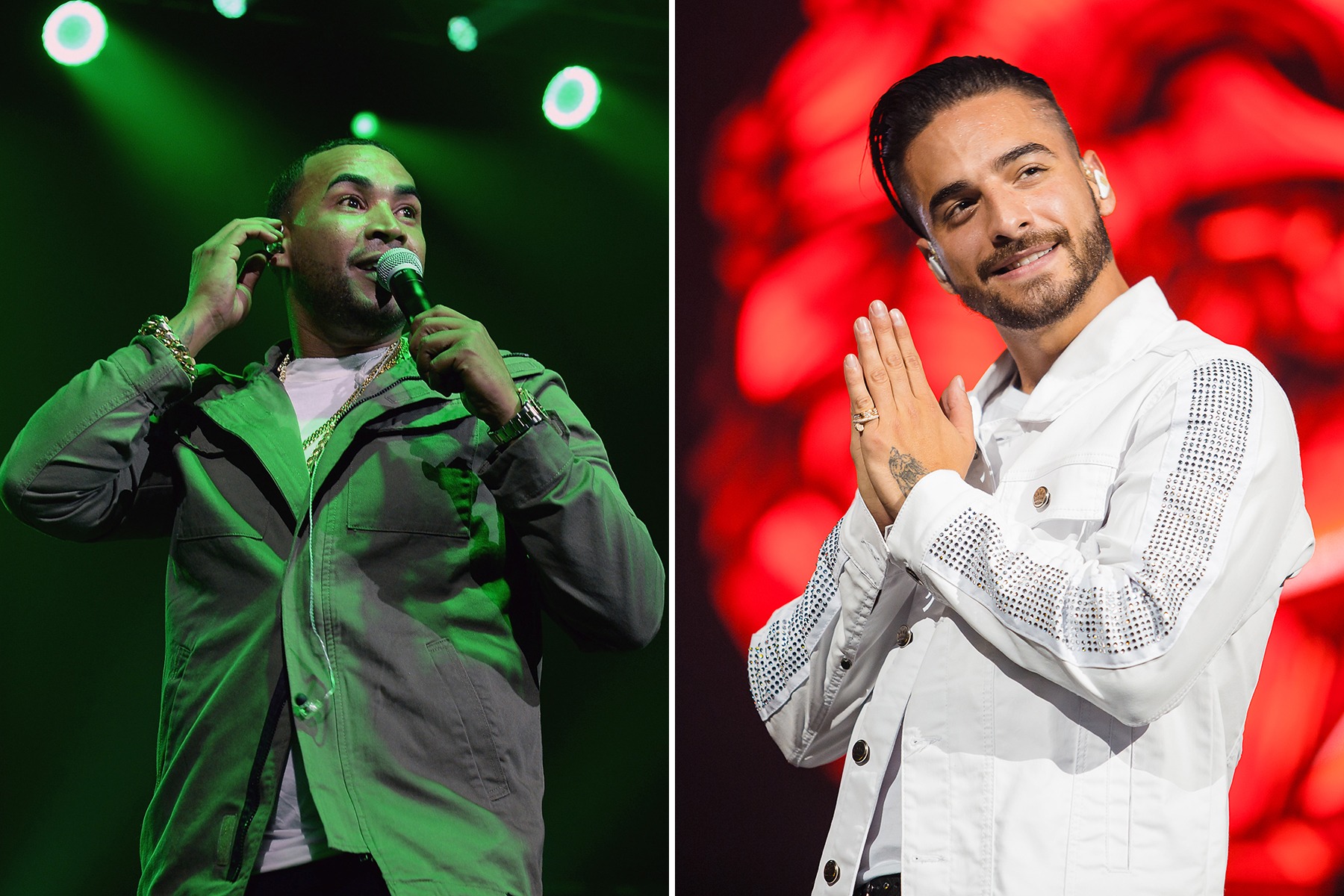