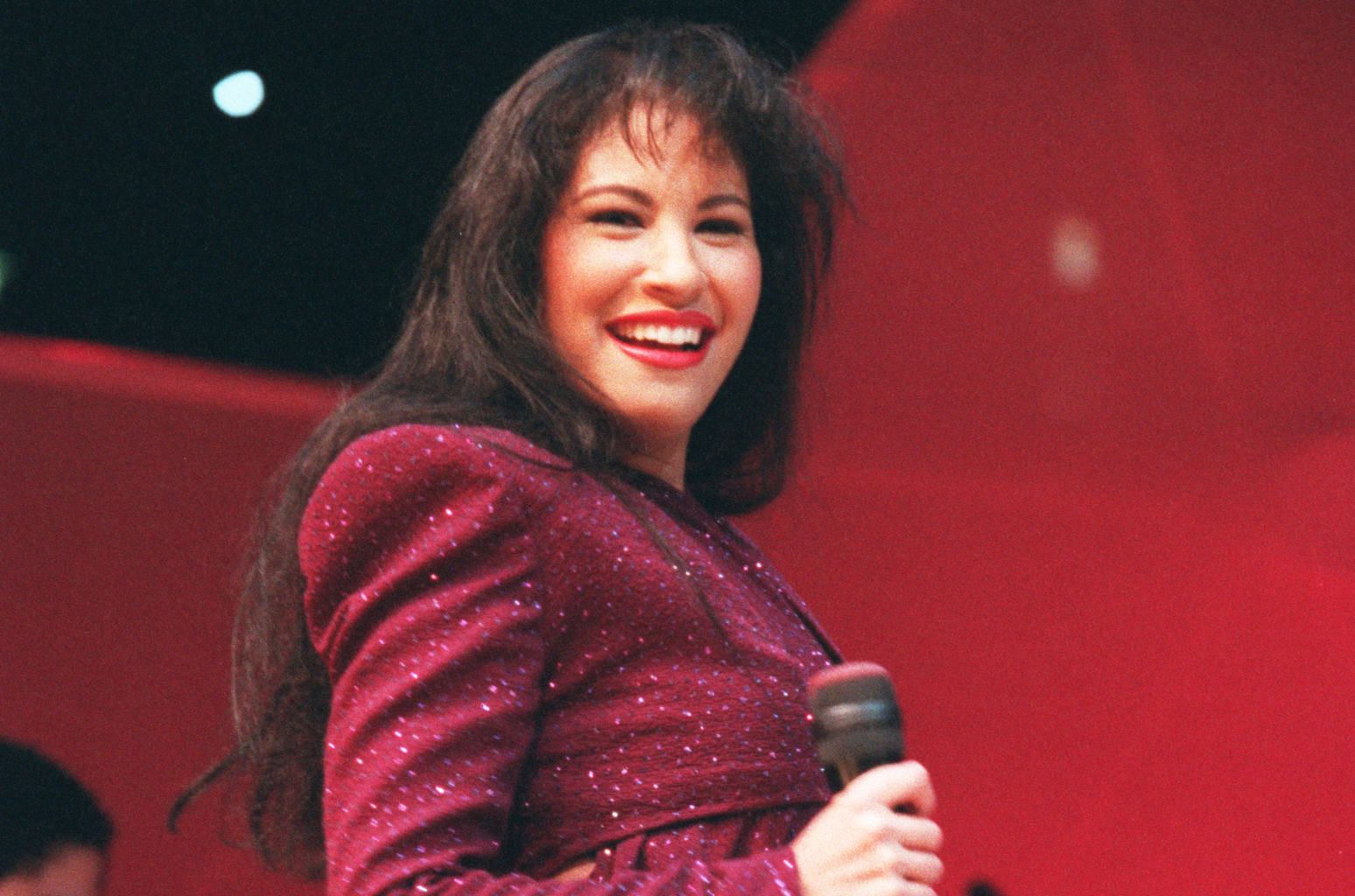 Almost three decades after her death, Selena Quintanilla’s estate will release her newest track, “Como Te Quiero Yo A Ti,” on Friday, July 29. The new track was written by Ricky Vela, who also wrote her 1994 hit “No Me Queda Más.”

“Fall in love with Selena all over again with brand new arrangements beautifully curated for her fans,” the Instagram post says. “@warnermusiclat is proud to present, ‘Como Te Quiero Yo A Ti,’ the first new single from her new upcoming anticipated album, ‘Moonchild Mixes,’ streaming worldwide Friday, July 29th!”

The caption ends with, “Listen to Selena like never before in this 13-track song retrospective!”

Earlier this year, the Quintanilla family revealed their plans to release a new album featuring digitally altered vocals from the late singer. Her father, Abraham Quintanilla, said at the time: “My son worked on Selena’s voice with the computers, and if you listen to it, she sounds on [the] recordings like she did right before she passed away.”

What type of “computer” work did A.B. use on the icon’s voice? For those curious about the upcoming project’s vocals, A.B. said: “There are a lot of questions being asked about the SELENA ‘MOONCHILD MIXXES’…This album are remixes of Selena’s early vinyl albums…The technology we have now allowed us to clean Selena’s vocals and simply tune her voice down a bit to make her vocals sound 23yrs. of age instead of 15yrs. of age…Same Selena but with the voice more mature…”

He also said that it’s an honor for him to grant one of Selena’s wishes of creating something that lasts forever.

Other than this new song release, Selena Quintanilla’s estate is also preparing the release of Por Siempre Selena (Selena Forever), which has yet to have an official release date. 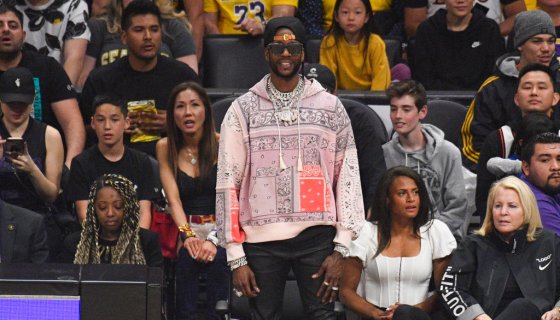 2 Chainz Gave Out Food To The Homeless, Reversed Course On Reopening Restaurants 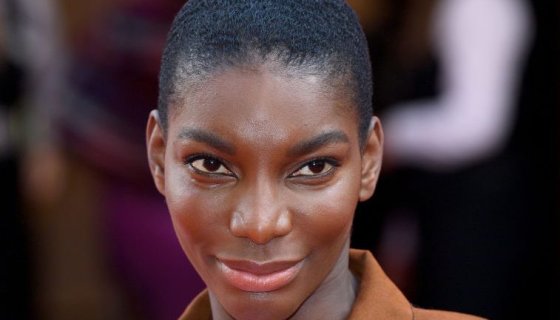 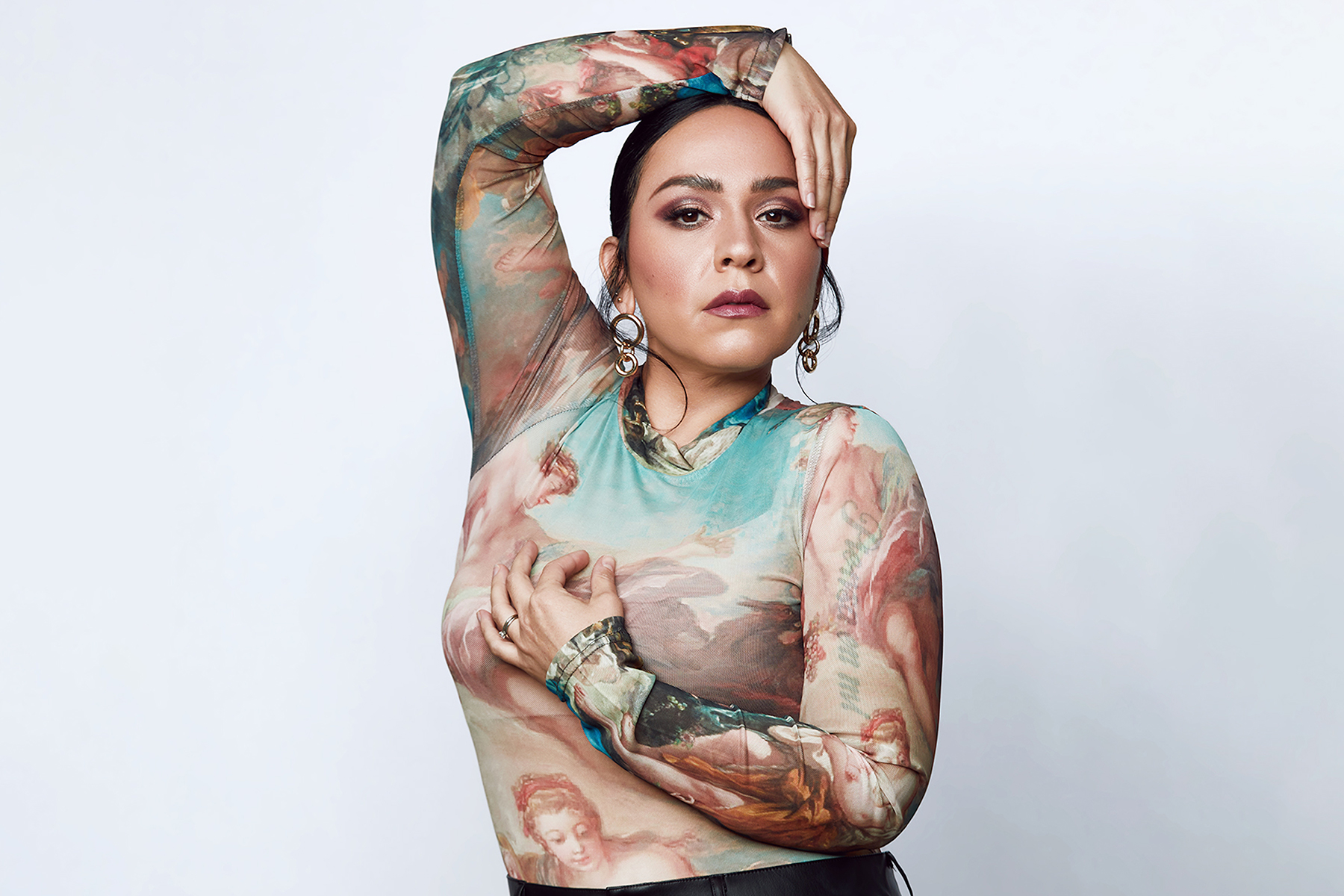