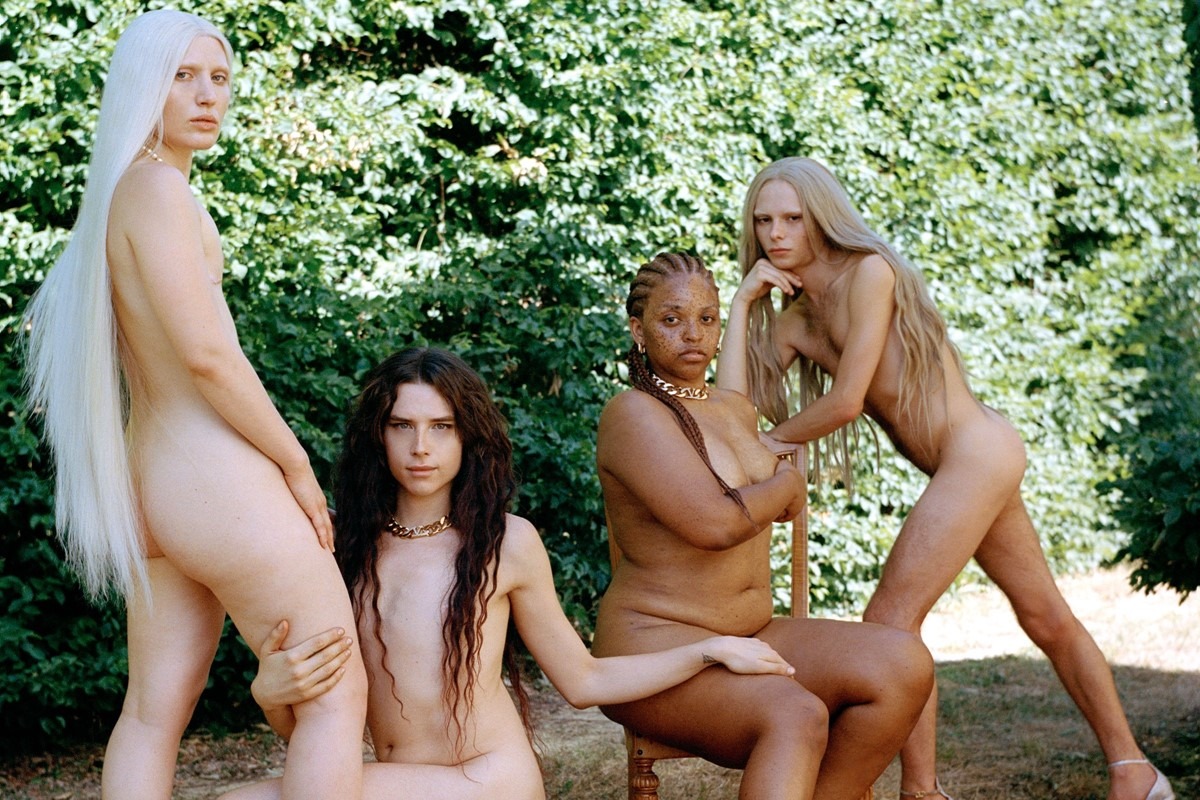 Somewhere in the foothills of northern Italy is a coven of Valentinas, where the only entry requirement is to abandon all clothing. There, looking beyond Pierpaolo Piccioli’s vibration-raising couture, is a ragtag coven of naturists worshipping at the altar of the designer’s Garavani Tan-Go pump. “Our recommendation is to wear them with your birthday suit,” says leader and photographer Alessandro Merlo. “They are the ultimate symbol of desirability”. With their hulking platforms, nimble straps, and glossy patinas, the Tan-Gos have become a fast-favourite of the Instagram set, but in his first ever collaboration for Valentino, Merlo has repositioned the shoe as a symbol of pre-internet bohemia.

Staged in the gardens of Villa Arconati, Merlo spotlights trans artists Nettuno and Agnes Questionmark, alongside model Lina Giselle and DJ Charli, who was cast via a friend’s drunken Instagram story. “My work tends to revolve around queer representation and the hacking of beauty standards, so this shoot really is a crowning moment in my photographic journey,” Merlo says. “I believe in the revolutionary power of the representation of unconventional bodies in visual culture.” Framed by gargantuan sheets and clipped hedgerows, the image of these long-haired, pearl-clutching sirens evoke that of Lady Godiva, or the kind of Eden-like cabals found in Renaissance portraiture.

“The idea for this shoot came from these rare Robert Mapplethorpe shots depicting naked couples interacting with each other in statutory poses,” Merlo explains. “I started thinking about how we could represent naked, queer bodies to convey a sense of confidence and tenderness, so I came up with the idea of creating a huge cubical structure out of curtains. The result is this open-air scene that frames the cast in a painterly fantasy.” But unlike Mapplethope, there’s no real sense of exhibitionism to these images, which is the difference between being naked and nude. They’ve not been crafted to satisfy a voyeuristic gaze, choosing instead to depict the body in all of its conventions. Click through the gallery above to see the rest of Alessandro Merlo’s collaboration for the Valentino Garavani Tan-Go. 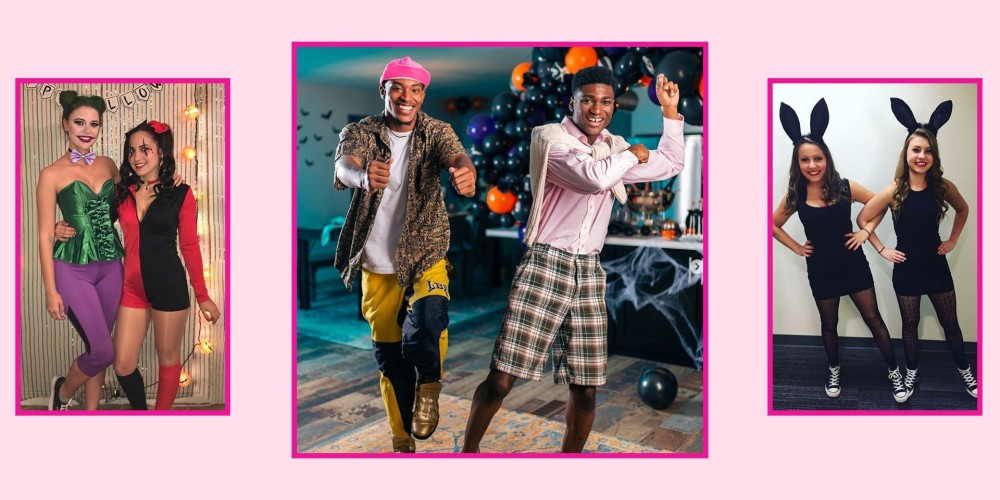 40 Genius Group Costume Ideas for You and Your Best Friends 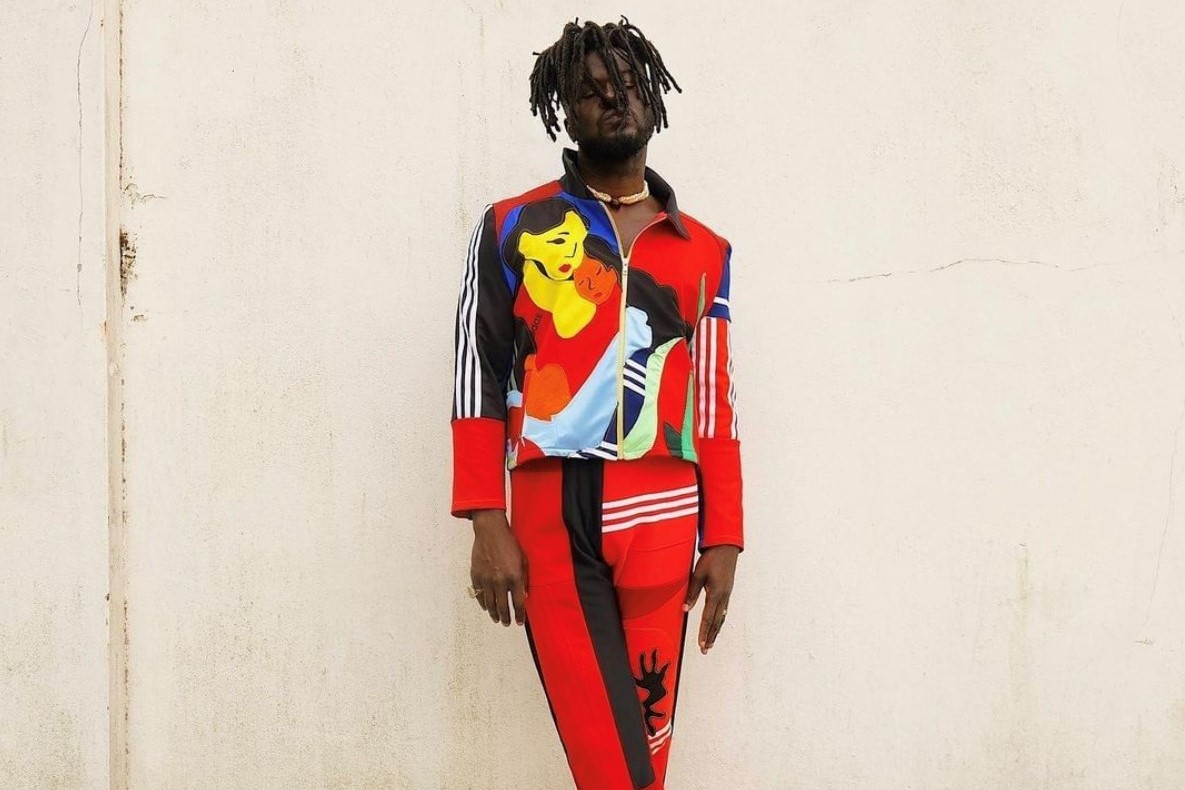 WTF is going on this menswear season? 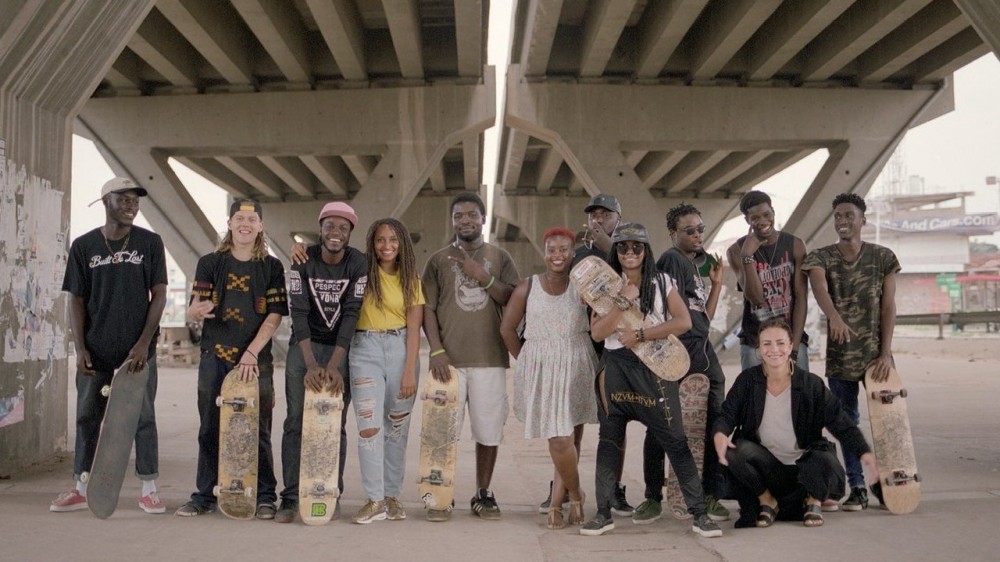