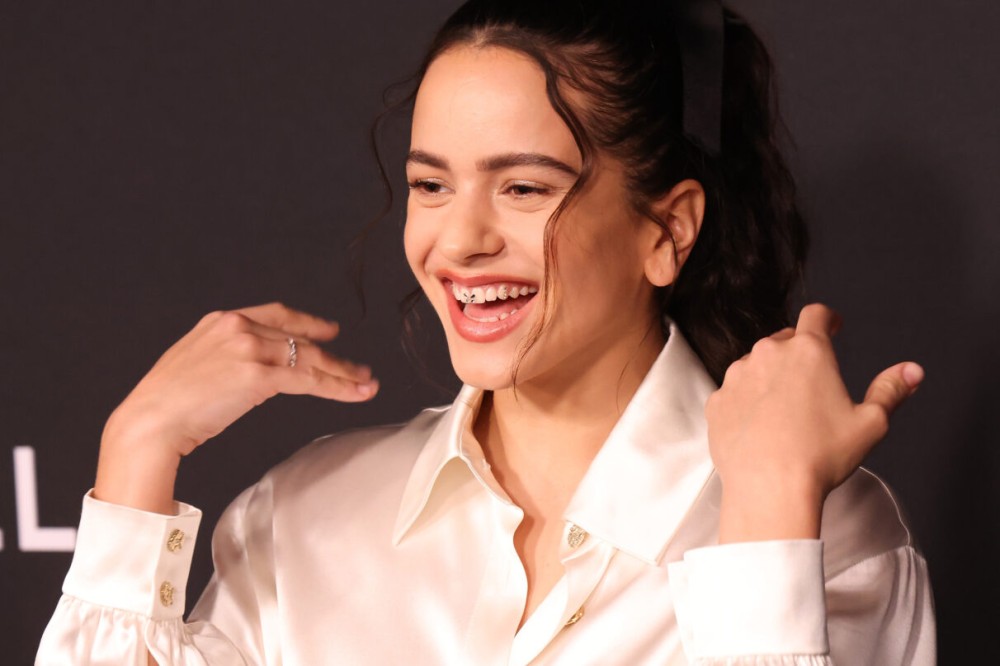 10 Years After Hitting No. 1, 3BallMTY’s ‘Inténtalo’’s Legacy is Still Alive

The song itself is a soft piano-driven ballad on the delights of performing sexual deeds. Or, in simpler terms, receiving good dick. In the video, Rosalía flirtatiously sits on top of a mechanical bull, juxtaposed by an all-white virgin look, almost making you feel as if the time to lust over a lingering crush is now. Although the video is simple in its entirety, seeing La Rosalía covered in white sheets and frolicking in a grass field, the lyrics punch with sensuality. “I wanna ride you like I ride my bike/Make me a tape like Spike,” she sings. “I whipped it until it got stiff/In the second place is fucking you/In the first place is God.”

And, of course, fans are freaking out about the lyrics and video. Truthfully, it’s hard not to when the Spanish songstress delivers a new world for each song, bringing an exciting new reign of pop to life.

On Twitter, one fan commented under the video the lyrics to the song, with a quick snippet of Rosalía reading aloud “So so good” in a TikTok.

While another fan comments: “You don’t stop gifting us works of art.” 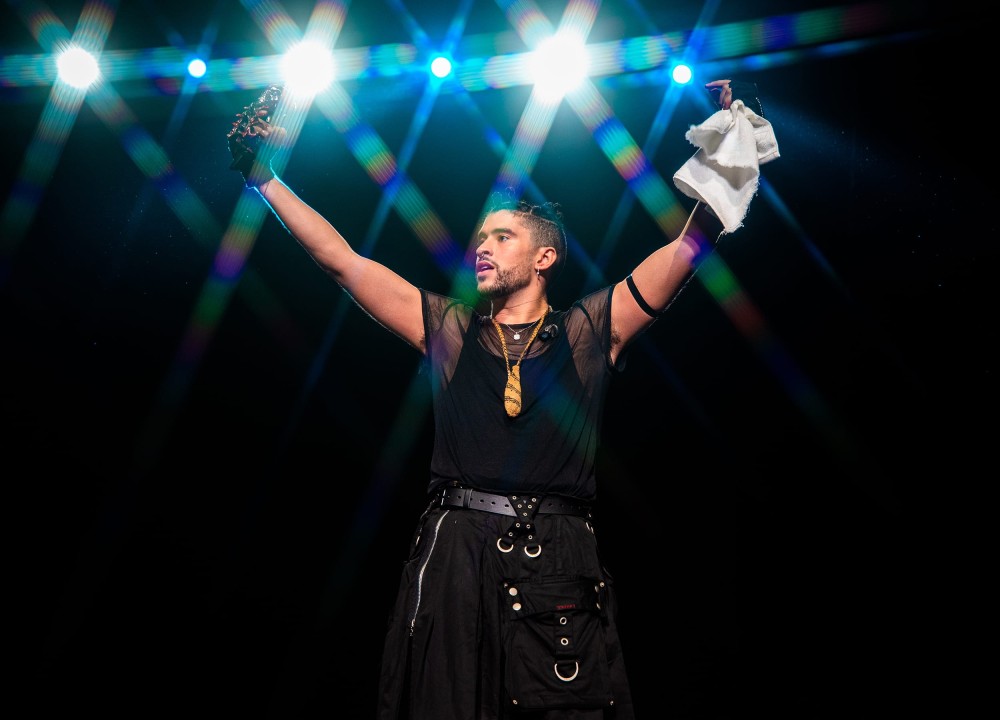 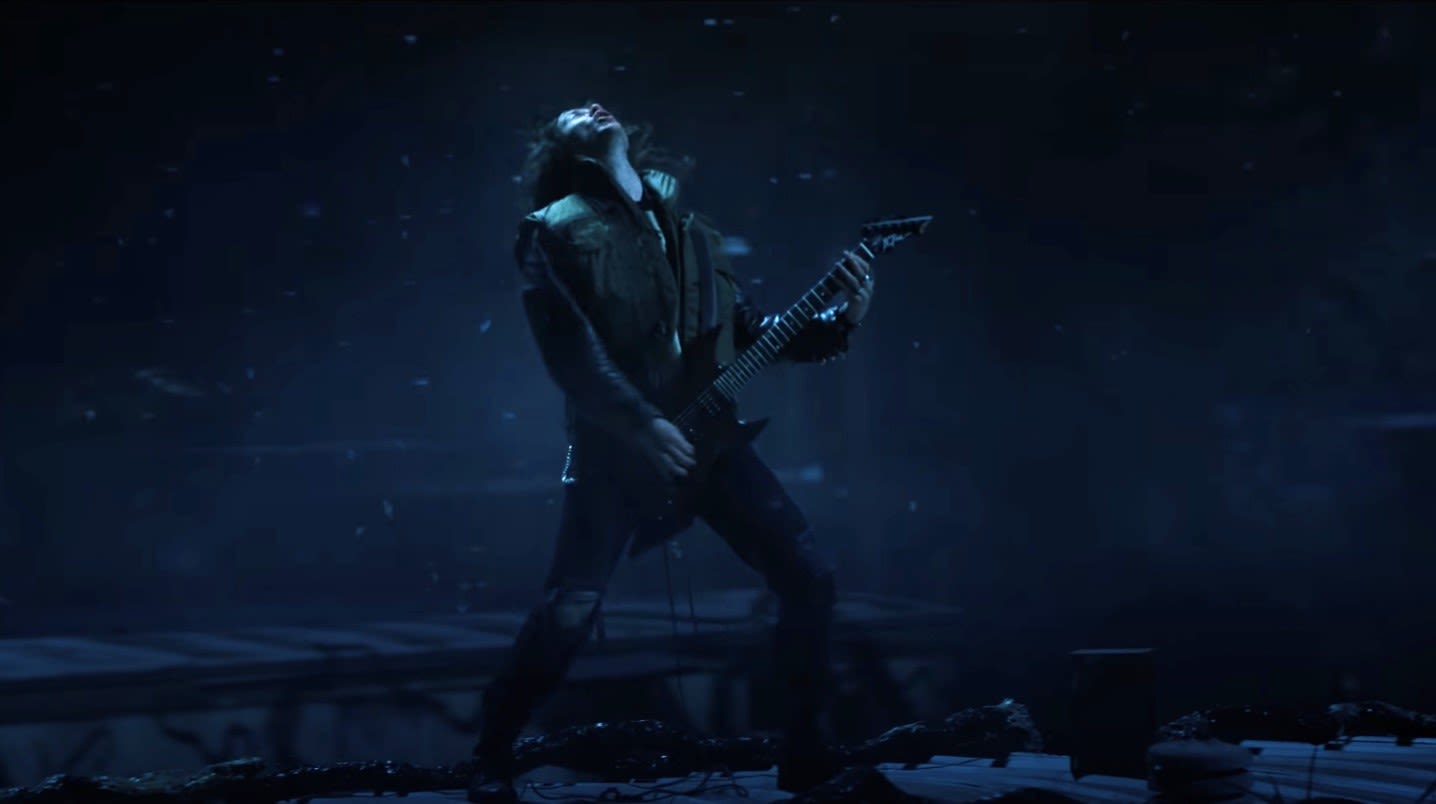