Willow Smith Talks About A Recent Anxiety Attack She Had

The American multi-talented artist Willow Smith has recently appeared on “The YUNGBLUD podcast” to talk about a recent anxiety attack she had on the “The Tonight Show starring Jimmy Fallon.”

The 20-year-old artist has stated that the recent incident reminded her of a panic attack that she had at the age of 10.

The artist kept talking about her mental health with YUNGBLUD. 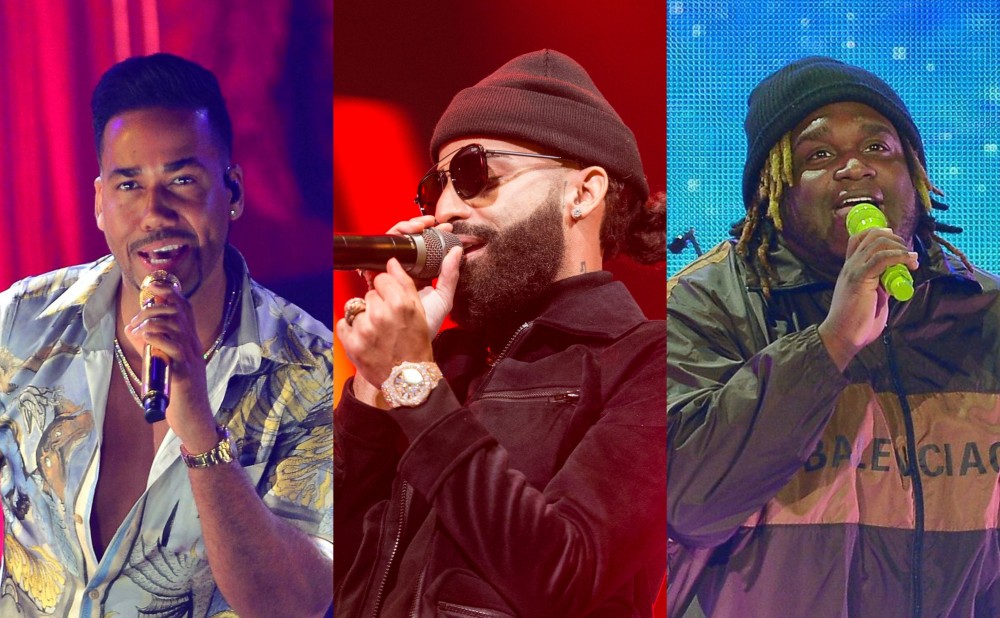 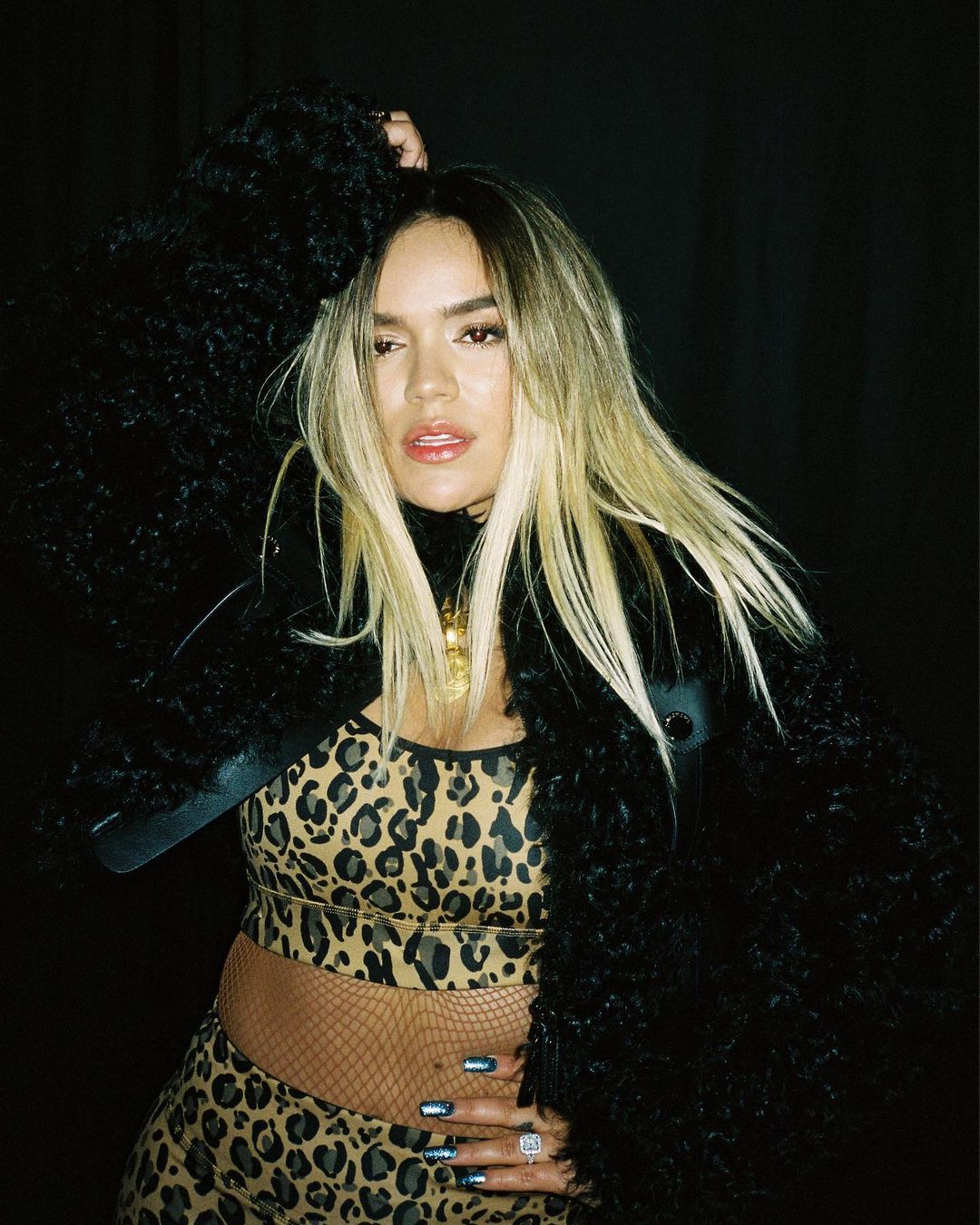