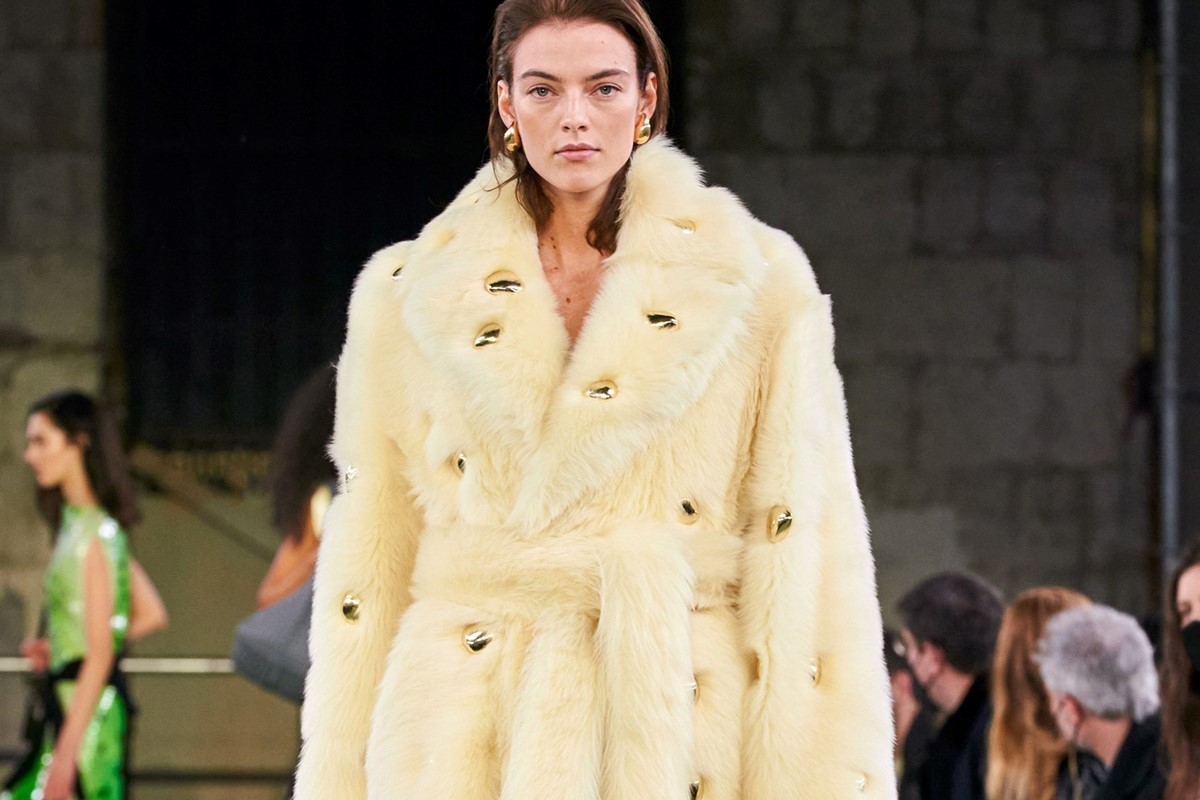 What went down at Matthieu Blazy’s big Bottega debut

After Daniel Lee abruptly parted ways with the famed Italian house he reinvigorated back in November 2021, all eyes turned to who his Bottega Veneta successor would be. After gossipy rumours swirled through fashion for a week or so, parent company Kering put us out of our misery. Stepping up to the plate was Matthieu Blazy, a long-time collaborator of Lee who had been heading up the Bottega design team under him – and previously worked for the likes of Balenciaga and Cèline when it was still avec the accent. He was also the man overseeing Margiela in the liminal space between Martin himself leaving and John Galliano sweeping in. Remember that insane AW14 Artisanal collection, all hearts, crystal masks, and ‘I Love You’ motifs? You’ve got Blazy to thank for that. Needless to say, this was one of the most anticipated shows on the Milan Fashion Week calendar – and right here, we’ve listed everything you need to know.

THERE WAS SOME V GOOD CELEB-SPOTTING TO BE DONE

Milan Fashion Week is wild for the crowds it amasses, as locals gather outside shows clamouring to catch sight of their faves – like Rihanna and Rocky, who turned up at Gucci, and Kim Kardashian, who attended her first ever Prada show on Thursday (honestly, how?!) This one was no different. Outside, teen Euphoria fans screamed as Jacob Elordi stomped in wearing head-to-toe Bottega and sucking on a lollipop, followed by Yahya Abdul-Mateen II (aka Morpheus from the new Matrix reboot), and Julianne Moore. At the more fashion-y end of the scale, former boss Raf Simons was also there to cheer his friend on (and was clearly pretty impressed with what he saw, given he was spotted backstage post-show gleefully clapping for Blazy at various intervals).

THE COLLECTION WAS… PRETTY MAJOR, TO BE TOTALLY HONEST

In the days leading up to Blazy’s debut, rumours spread from row to row and rumbled through the fleet of cars driving editors around Milan as to what the collection would actually look like. The loudest ones suggested a 360 degree about-turn that would see the Belgian designer lean into something a lot darker – but the reality was a lot less drastic than that suggested. But then, the fashion does love a little gossipé, whether rooted in fact or not. First out of the gate came a super simple white tank top tucked into relaxed denim jeans in that perfect 90s wash I seem to be perennially chasing, as Blazy pulled a wild card and constructed both from leather (truly, wow). Soon after, clean peacoats with curved, cocoon-y backs and slim trousers with ever-so-slightly kicky-flared hems joined them on the runway.

These understated – and actually incredibly cool – tailored pieces eventually made way for something a bit wilder, and a touch more fun. A sparkling column dress in green with black dots was giving a touch of watermelon, while slinky little sequinned slips were trimmed with fluffy maribou feathers in poppy shades of faded neon – from marshmallowy pink, to lemon sherbet, to washed-out turquoise. Also great were the wide leather circle skirts, under which broom-like bristles poked and swished round the models’ legs as they walked. Some subtly sexy subversion came via big, blousy shirts that appeared to have been borrowed from the boyfriend – paired with thigh-high boots in the most buttery soft leather, the effect was a little bit the-morning-after-the-night-before, and Ms. Bottega, under the supervision of Blazy, is still a bit of a good-time gal.

THE ACCESSORIES WERE HOT SHIT!

Unsurprisingly, given Daniel Lee’s propensity for turning out some of the most covetable accessories in fashion in recent years, all eyes were on Blazy’s Bottega Veneta wardrobe accoutrements – and he came out shining, tbqh. Luxe leathers in rich shades of deep burgundy and teal were woven together to become tactile, uber-strokable totes and clutches, while puffed up pouches and patent pillows were dotted throughout the offering. The shoes were also particularly fab – models stalked the soft sage green runway in sky-high Mary-Jane platforms with chunky brushed gold buckles, while thigh-high boots shone in jewel-toned metallics. Hints of silliness also flashed up in places, most notably via a pair of fluffy orange monster heels that nodded to the time Blazy spent at Cèline (I still think of those fuzzy red court shoes from SS14 a lot).

It’s apt that Blazy called the collection “a journey” during the post-show frenzy backstage, as this collection really felt like the beginning of a great one. The clothes were wearable (or will be, for those of us with a great deal of cash tucked away waiting for a rainy day, at least) and most importantly, they were really very cool without being at all try-hard. It’s no surprise that the designer turned out such a strong collection for AW22, since he’s been doing it behind-the-scenes for such a long time now. And though he also admitted he’d been pretty scared stepping out into the spotlight and taking the helm of such a hot-right-now house, he also knew that it was time. There’s no way of knowing where he’s going next, but one thing’s for sure – we definitely want to come along for the ride. 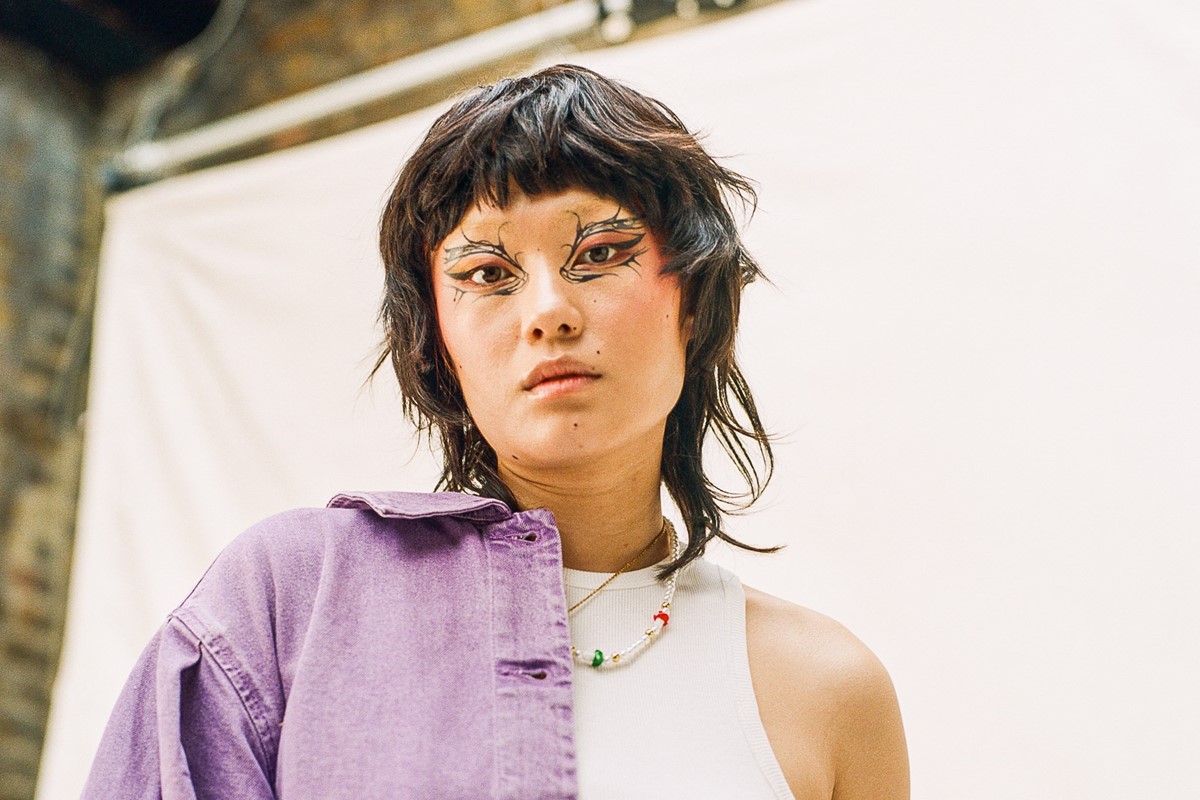 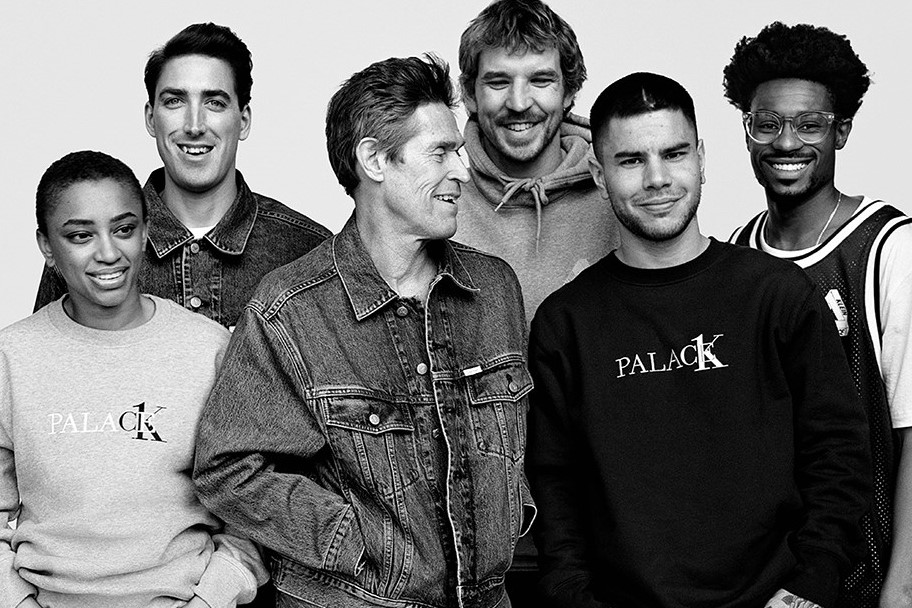 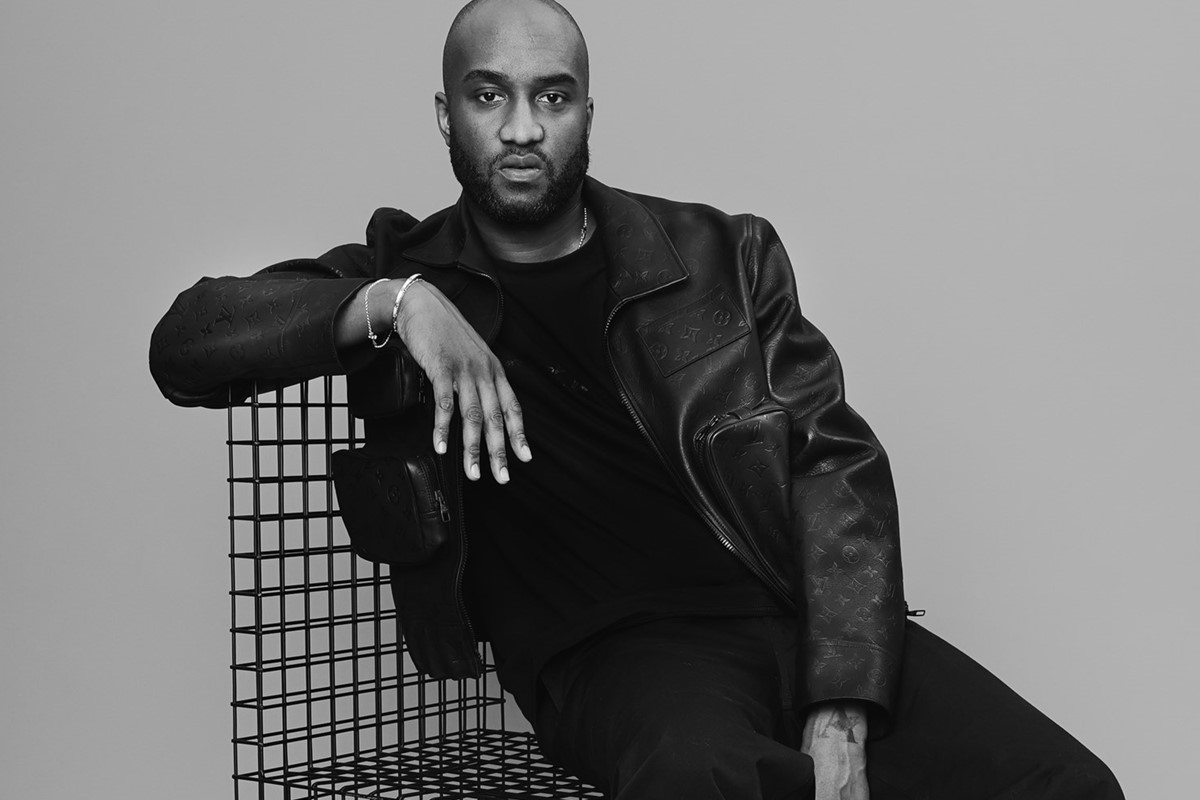 Virgil Abloh has passed away